The App Store is now allowing a chance for developers to respond to user comments regarding app ratings. Developers will be allowed a single response as to avoid a lengthy and convoluted message thread, but that response (as well as the users’ comments) will be editable.

Similar to Yelp and other ratings-based sites, the ability to publicly respond to comments and critiques is vital for a thriving online community. This enables broader communication and transparency, and will hopefully be a push towards more effectively addressing real issues and debunking bogus negative ratings.

Along with this revision is also a cap on user feedback requests. Developers will now only be able to request an App Store rating three times within a year per user. This comes as a top-down order to protect users from being spammed with an annoying stream of App Store rating requests.

This ‘spam prevention’ decree may be warranted, but it is necessary?

Developers have an inherent self-interest to NOT spam their users. Because when users get spammed, they tend to leave with a negative impression. A negative impression that can easily be reflected in a one-star app store review, or the user uninstalling the app altogether. It’s the users who have all the power in the world.

For developers, this should be a fairly quick, ‘sink or swim’ learning curve to find that magic number in regards to the quantity and frequency of review requests. Helpshift is a strong proponent of restoring that choice to developers, and leaving them to their own devices in the most literal and figurative senses.

The ‘Helpshift way’ isn’t a one-sized-fits-all cap at three requests per year. It’s a highly targeted, customizable tool that gives developers their best chance at getting accurate and actionable reviews.

Through Helpshift Campaigns, developers can go through the 5W’s (who/what/where/when/why), to make for the most successful feedback loop.

Who: Developers can use the Helpshift platform to see who they want reviews from based on categories like total user spending and frequency of use.

What: Developers can customize the ‘what’ by changing the subject of the targeted push notification messages. For instance, they can directly message users who have visited 10+ times in the last week and say something to the effect of: “Looks like you’ve had a busy week with [App Name], mind telling us (and the world!) about your experience?”

When & Where: Developers can also target exactly when, and in what locations, they want the message to be dispersed.

Why: Developers can think beyond the ‘casting a wide net’ mentality and really consider the ‘why’ in regards to their business objectives and goals.

With this customization in mind, sending out an App Store rating request should receive a higher percentage of positive responses and have a much lower chance of bothering a detached user base that developers would prefer not to leave reviews to anyway.

The one caveat is that users have traditionally been required to submit their ratings through the App Store, even if they receive Helpshift’s external notifications with an embedded link asking them to do so. But even that might now be surmountable. Apple also announced that app rating requests will now be able to be sent in-app, so that users can more seamlessly send in ratings without disrupting their user experience.

This is something that Helpshift has been pioneering since the beginning, and this updated API will surely offer new and positive opportunities. And in the meantime, Helpshift’s API already allows users the ability to provide in-app feedback, and developers the option to respond quickly and efficiently, providing a more seamless CX in the process.

If you want to get a jump start on improving your feedback requests, Matt Galligan from Postmates has a great piece up on Circa with some solid pointers on how to effectively do so.

Are you struggling to keep your customers in-app at their most vulnerable moments? Modern mobile customer service starts and ends with the user — how you prioritize their time, how… 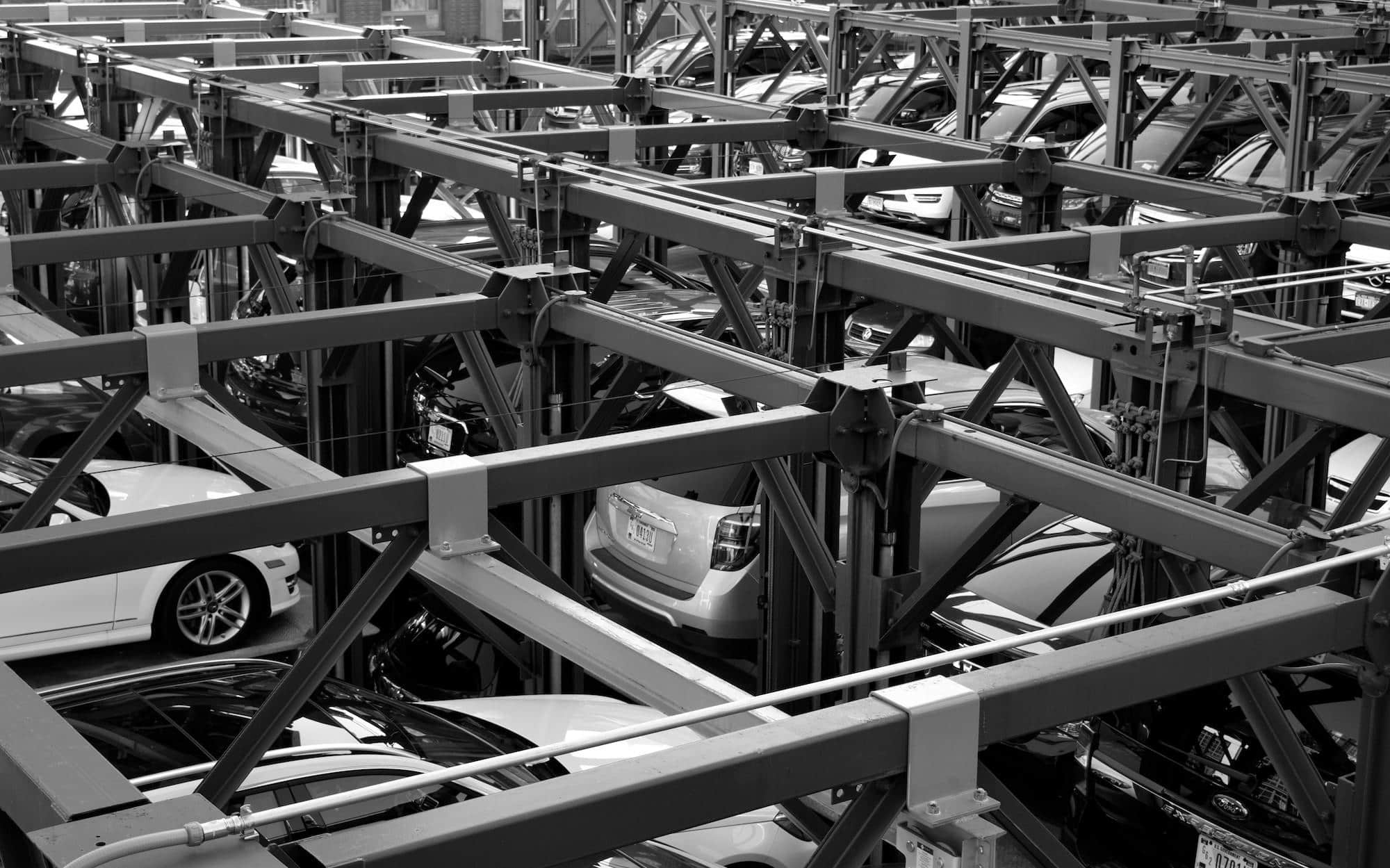 This year, brands of all shapes and sizes – but especially those that are growing quickly — will need to start thinking more strategically about how they can automate additional… 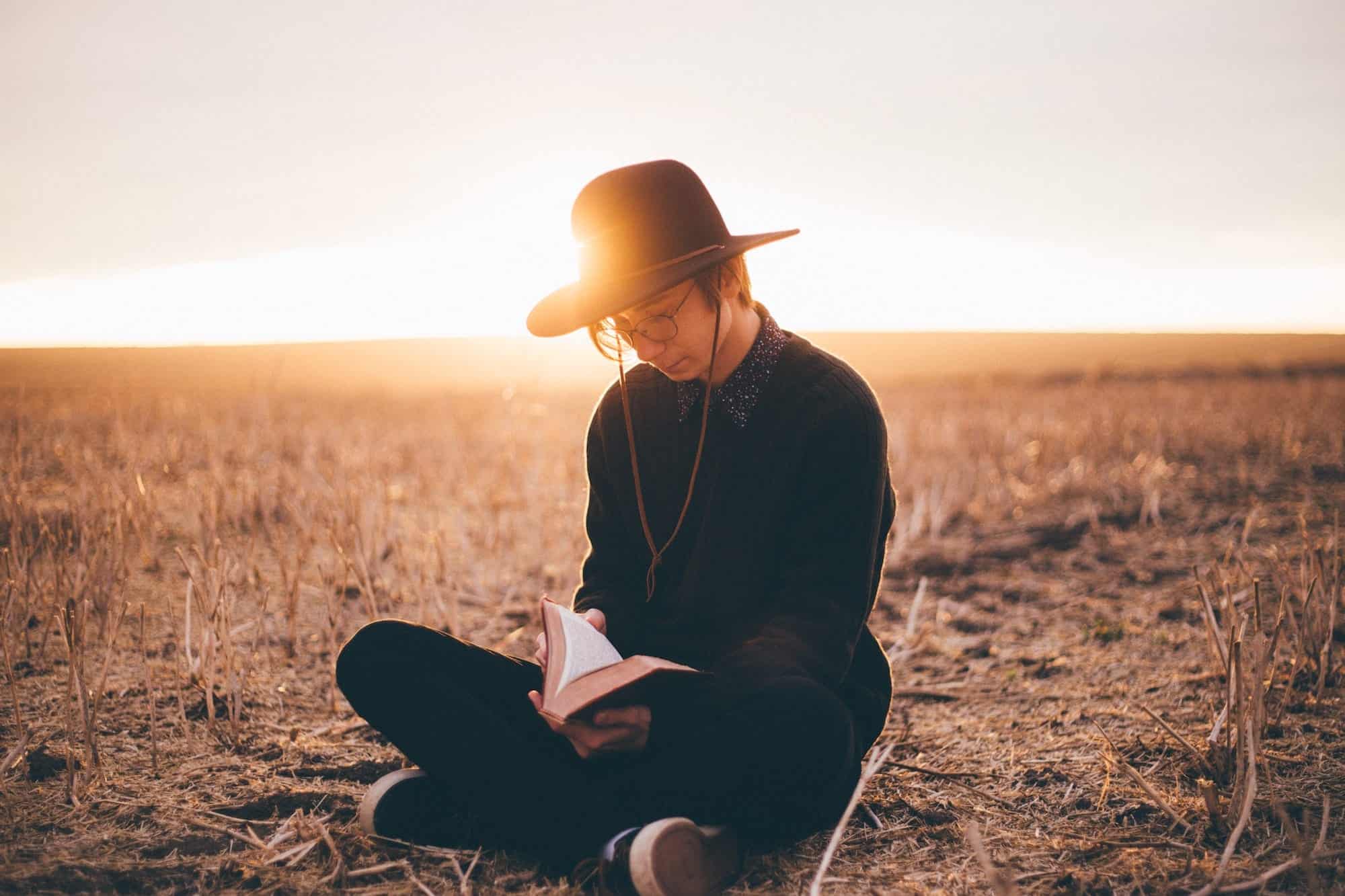 Considering 44 percent of Americans would rather scrub a toilet than contact customer support, brands need to start improving the customer service experience today — which is precisely why we… 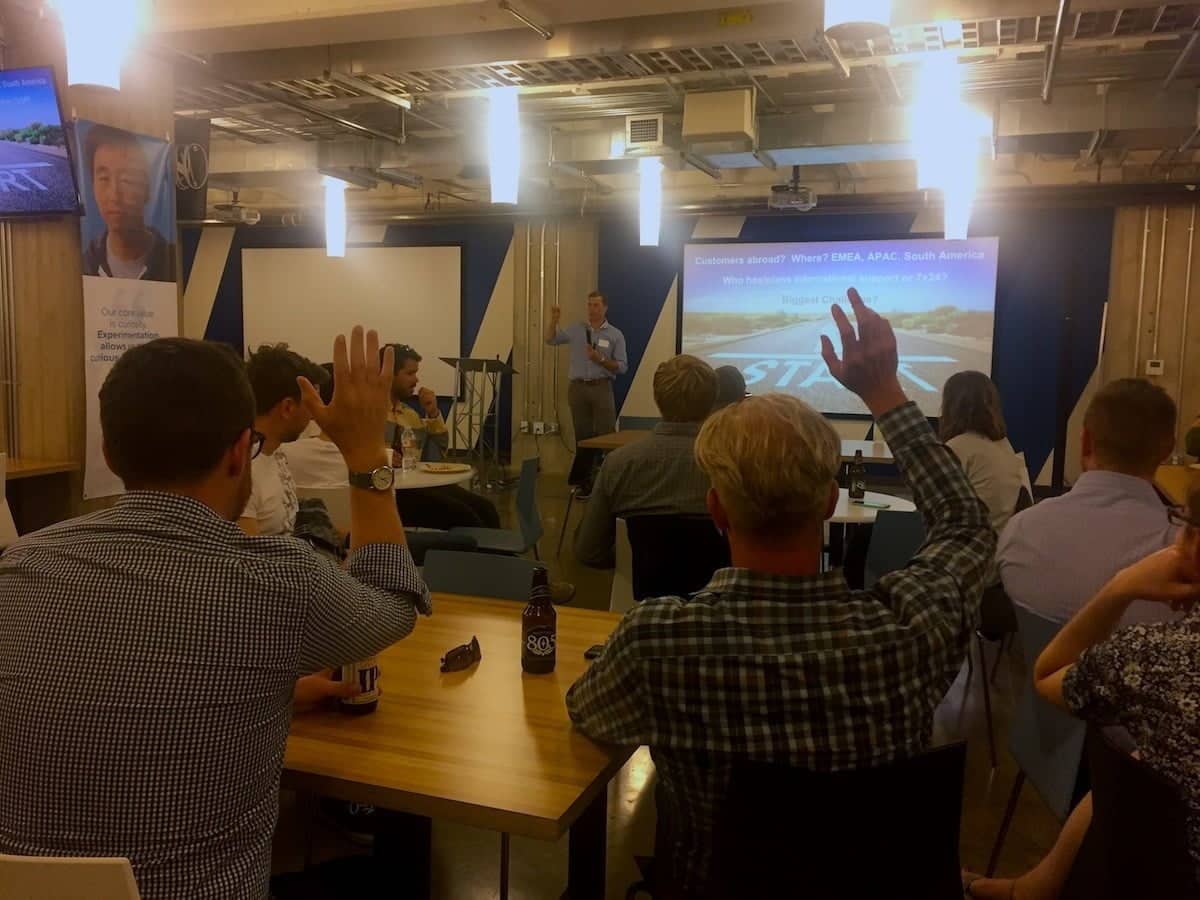 Customer service organizations once looked to live chat as a state-of-the-art solution to serving customers better and more quickly. Where a phone call has typically been between one customer and… 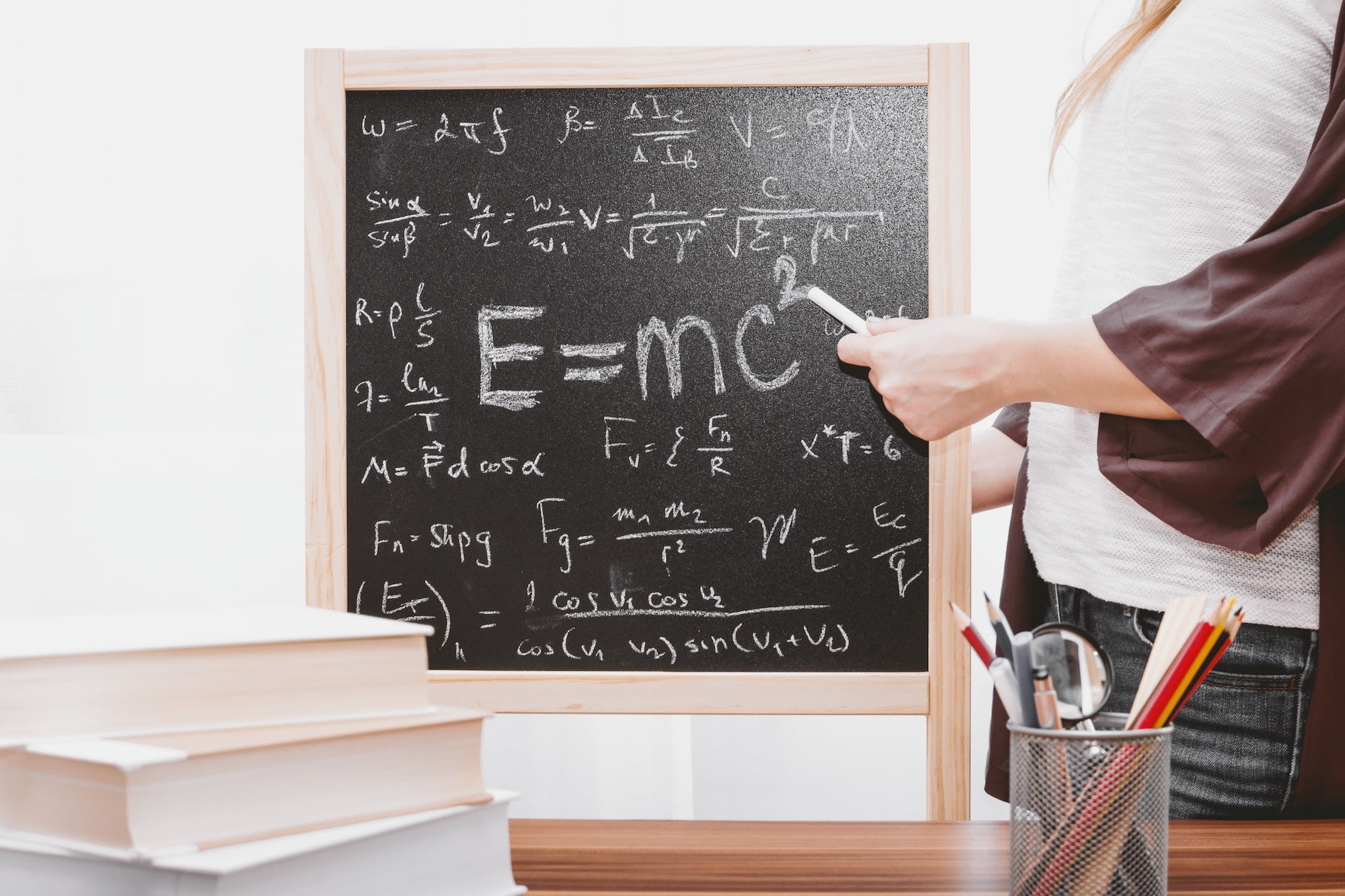 “Why use QuickSearch Bot?” If Helpshift Customer Success Manager Ashley Mo was an QuickSearch Bot, this would be one of her most frequently asked questions. The short answer is that…