High School Story, produced by Pixelberry Studios, launched on August 1st in the US and raced to the top of the Free and Top Grossing iOS charts for its engrossing choose-your-own adventure storylines about a high school’s rise from obscurity to supremacy. Millions have played the game to date.

Here’s a short segment of the full interview where Oliver Miao, CEO of Pixelberry Studios, talks about how Helpshift has helped the game maintain its high App Store star ratings and turn thousands of players with questions or complaints into loyal game evangelists.

Later this week, we’ll be adding the full length interview on our blog where Oliver talks about their launch strategy, how the company is staffed, their upcoming plans for the game and more. Let’s just say that Pixelberry’s approach is unique—right down to how they refer to their customer support/service specialists (they’re “player specialists”).

Ask Tushar Episode 1: Shouting Into the Void Narrator: I am standing at the edge of an abyss; all I see is darkness. Indistinct voices rise from the blackness, but…

Identifying and targeting micro-moments has traditionally been the job of marketers. But micro-moments don’t just exist as an opportunity to sell; they are also opportunities to help. After analyzing the… 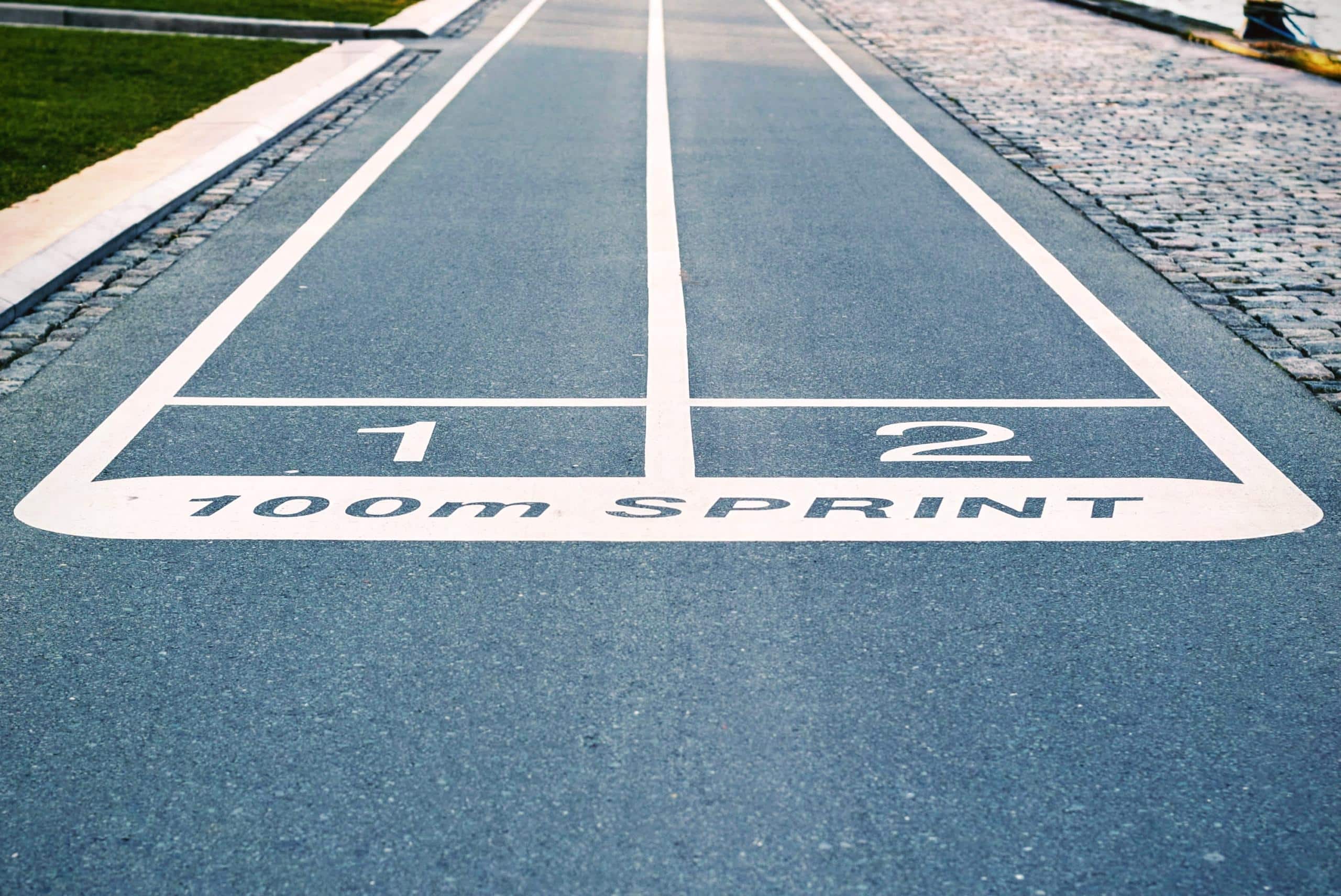 This is a summary of Kevin Henrikson, Partner Director of Engineering at Microsoft’s talk at the 2016 MORE Summit. The full speech is provided at the bottom of this article….

Hyperdata Means Hyperlocal At the conclusion of 2013, Hyperdata was labeled the new Big Data, Big Data’s little brother, and “an awful buzzword”. Whatever you may think of the word,…

As a Product Manager at Helpshift, it’s always a priority to carefully identify narrow goals and objectives for new product features and capabilities from the get go — and to… 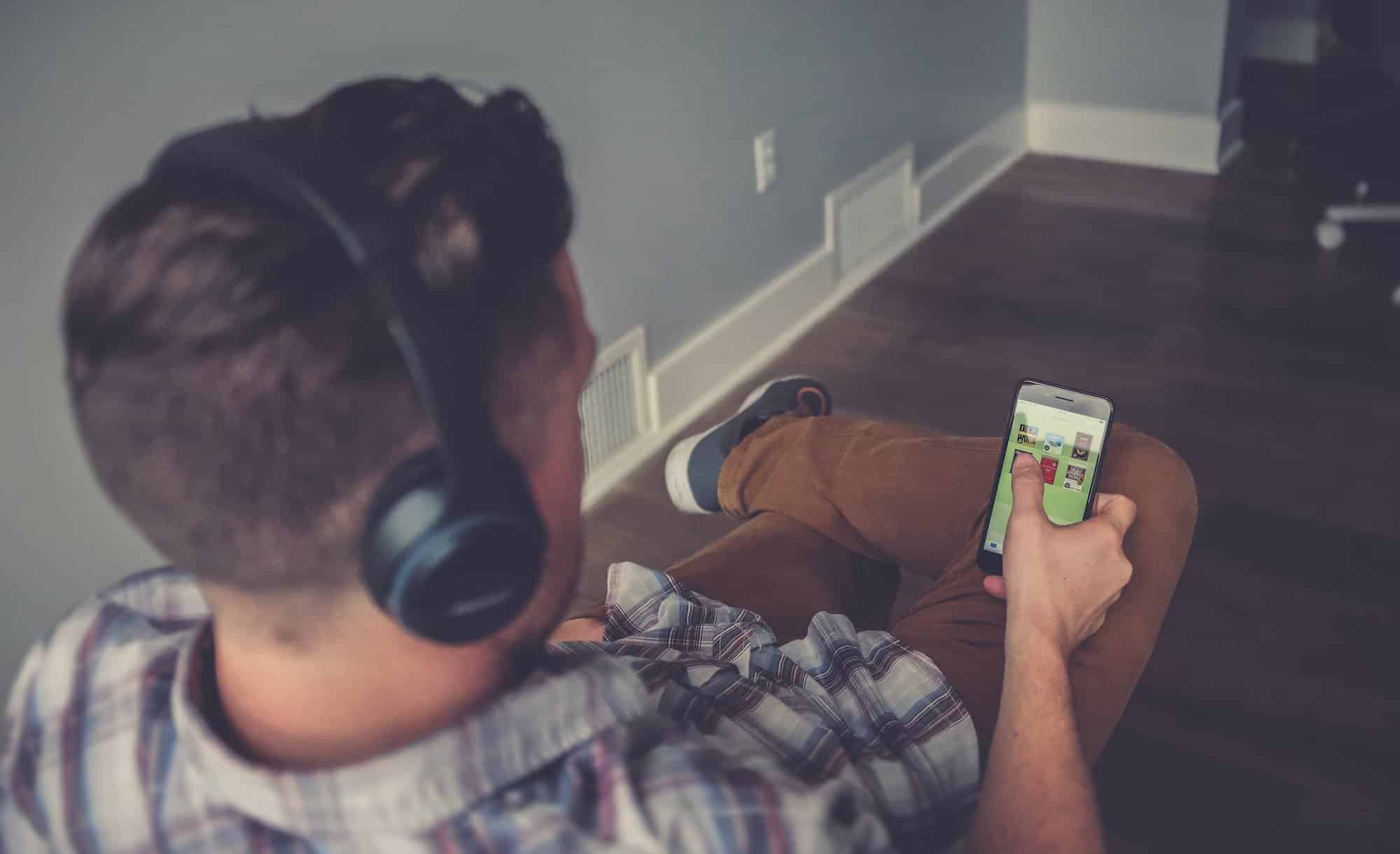 We’ve brought our own spin to everyone’s favorite pop up dialogue “Rate our App.” Instead of the traditional choices to ‘Rate Now,’ ‘Remind me Later’ ‘No Thanks’, we’ve introduced a…