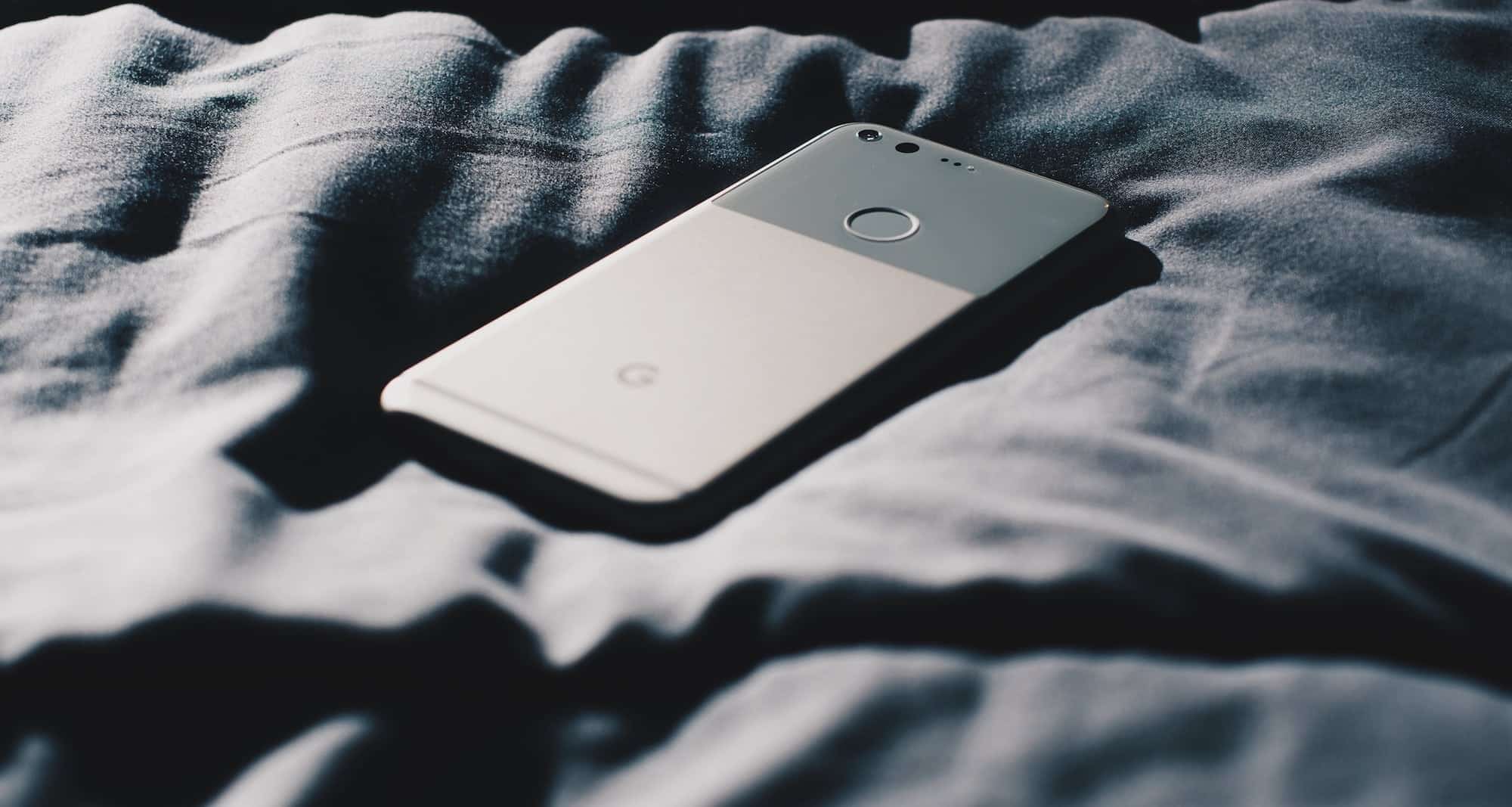 A short while ago Craig Rentzke from Helpshift pointed me to a particular episode of CXOTalk, featuring Kevin Henrikson of Microsoft and professor Anindya Ghose from NYU. Henrikson is responsible for Microsoft’s Outlook for Mobile, a personal information manager (PIM) app, whereas prof. Ghose comes more from a B2C angle, with B2C being more concerned with convenience. This interesting episode deals with the future of mobile computing and given that, apparently about how mobile apps will (have to) look like and what it is that vendors should do and what they should not do with the apps.

Naturally, the discussion immediately zeroed in on two topics

The purpose of the app mainly determines two things, which are first the way that users are presented with information and are engaging with the app and second the data that gets collected and used in order to (positively) influence the user experience while considering their privacy. The data that gets collected needs to be used to provide the users with timely and relevant information, which does not only benefit the vendor but also, and chiefly, the user.

That the data collection ‘behaviors’ of especially B2C apps are not hitting that objective is probably the industry’s worst kept secret. The apps collect more than necessary and use it for a very wide range of purposes, mostly wider than the users are aware of. They basically strip the user of their personal data.

This realization was also what led a friend of mine and me found Epikonic, with the clear intention of giving users a choice who they interact with instead of ‘being chosen’ by companies (sorry for this shameless plug, actually, well, not so).

On the productivity app side the picture is far better. Users need to be able to do their job efficiently and easily. In the case of a PIM app this means that users are checking it frequently and need to be able to find and do what they need with minimal time spent, including getting support. Being a user of Outlook for Mobile I can say that the team of Microsoft and Helpshift are succeeding here. The app collects telemetry data and can suggest appropriate attachments and certainly provides very relevant information to the service center in case of a call for support. The proof is more than 100 million installations that are getting served only on Android.

I do think that both discussion partners did not look far enough into the future of what mobile apps will be. They remained on grounds within the current paradigm, which is a mobile app that serves a specific purpose and that resides on a mobile device- aka smartphone, competing for real estate on the phone’s main screen.

Yes, that paradigm covers more use cases than currently deployed, including food and drink ordering from the airline app to the flight attendants without reaching out for the button on the ceiling or using the built-in screens – if they are there at all.

And this describes only one possible user initiated use case in one particular industry.

There is a short-term future and a long-term vision. Helpshift is perfectly positioned for the former. Knowing CEO Abinash Tripathy, he also has a good idea for the long-term play.

Which goes beyond the smartphone. The app will be mobile – more so than now.

The smartphone will no more be THE frontend that it is now. It will stay the switchboard of our lives that it has become, but it will move into the background, like the PC and laptop did. It will become more of a personal server.

With lots of little personal devices that serve specific purposes, and other personal servers, situationally connected to it to support the user’s wishes in the here and now.

And all these little devices will have different UI’s and interaction metaphors, like VR, AR using eytracking, holograms that can be manipulated, etc. But most of all with speech becoming more and more important.

I am looking forward to Helpshift participating in shaping this future. 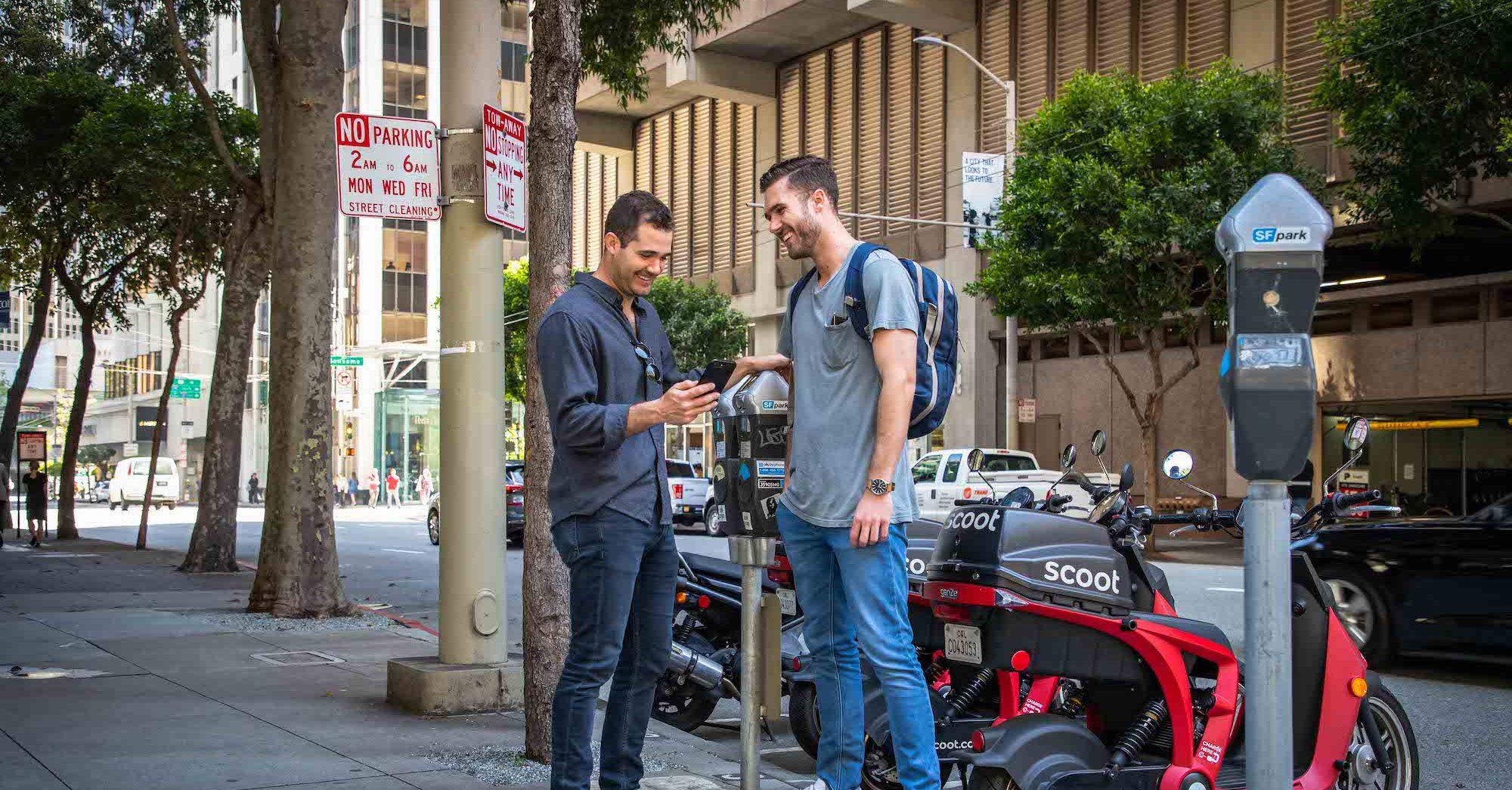 When it comes to customer support in the age of mobile, there’s lots to love about in-app messaging—so much so that you should be prioritizing it over all your other… 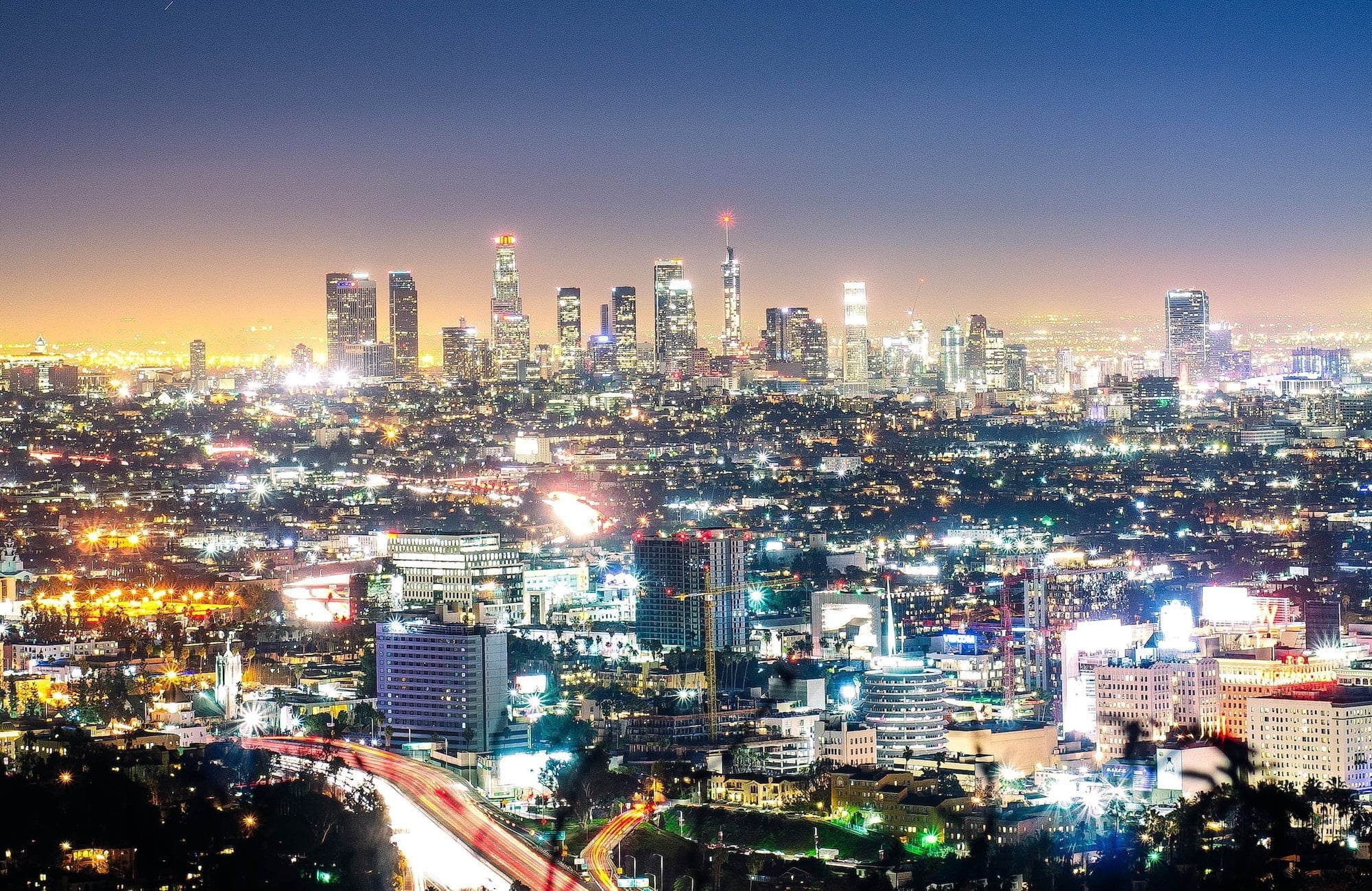 Today’s consumers expect help the exact moment that they need it, and they want support that is efficient, effective, and convenient. This sets a pretty high bar for brands to… 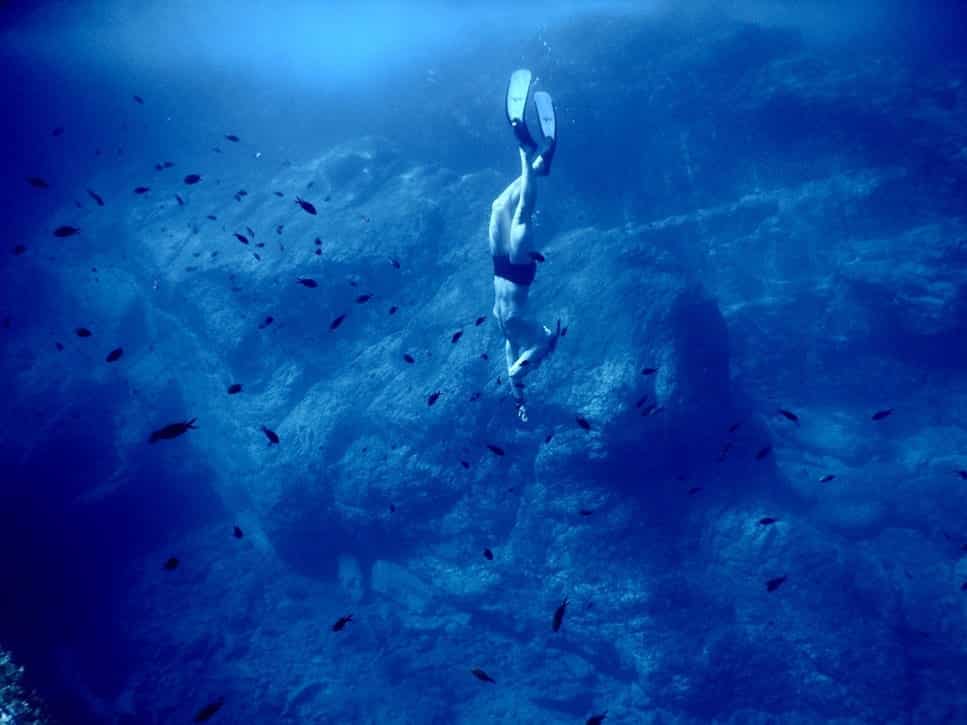 In case you missed it, lead analysts Dan Miller and Mitch Lieberman from Opus Research, and Helpshift Founder Abinash Tripathy teamed up recently for a robust discussion about the future… 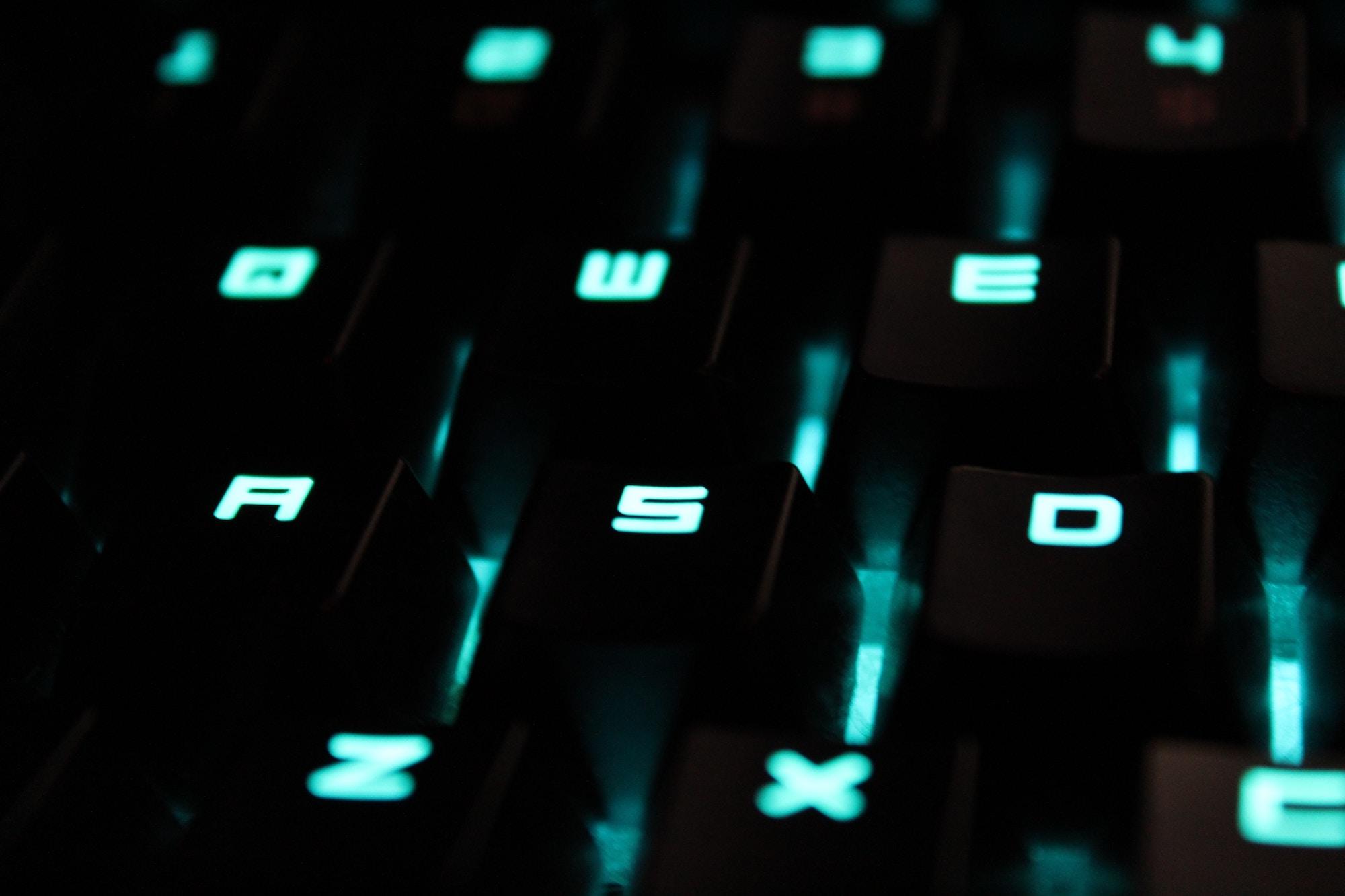 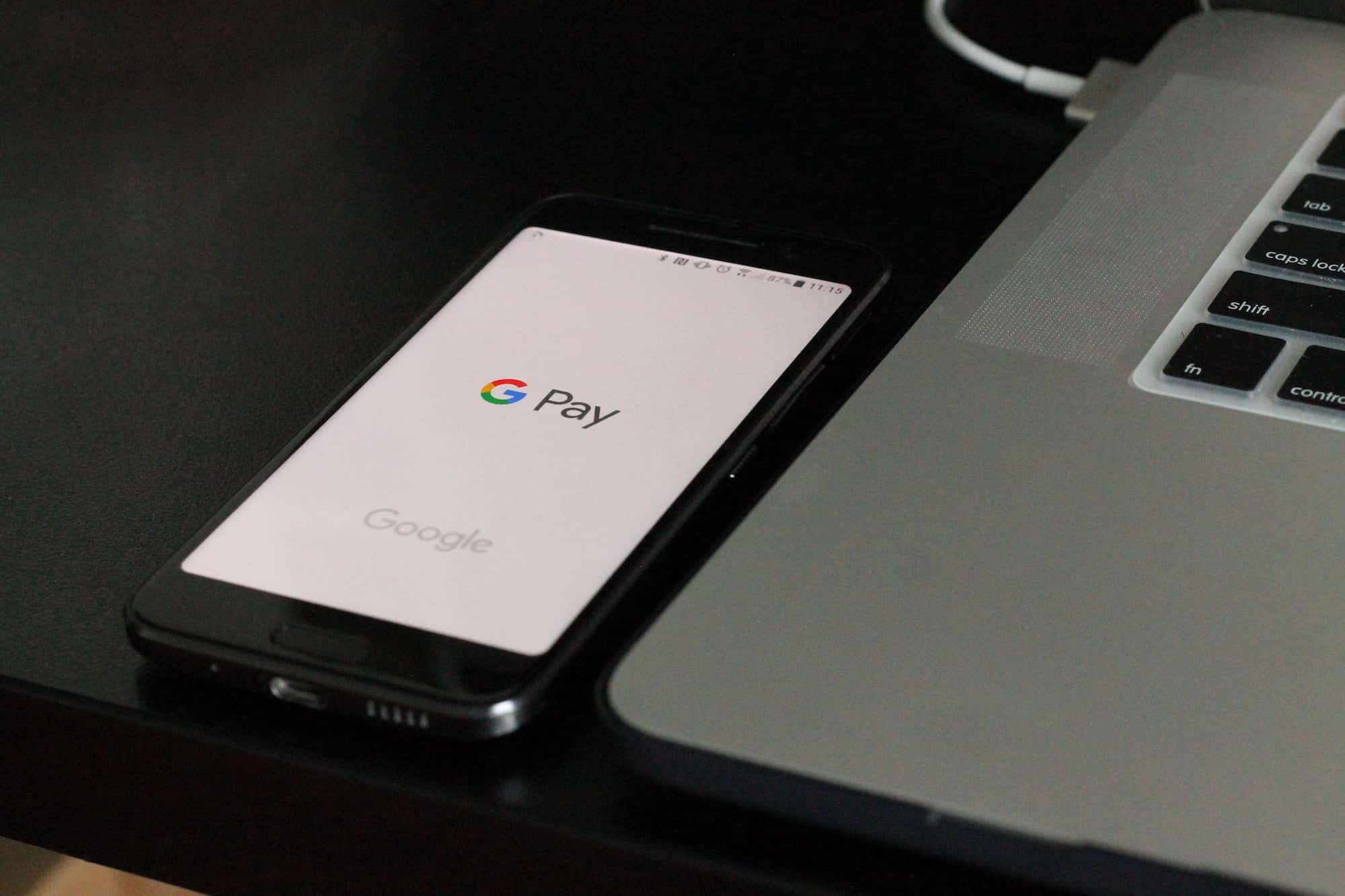 Americans use their Starbucks app more than they use any mobile wallet, including Apple Pay. This begs the question: why are Americans so reluctant to adopt mobile payments? Kenya, India,… 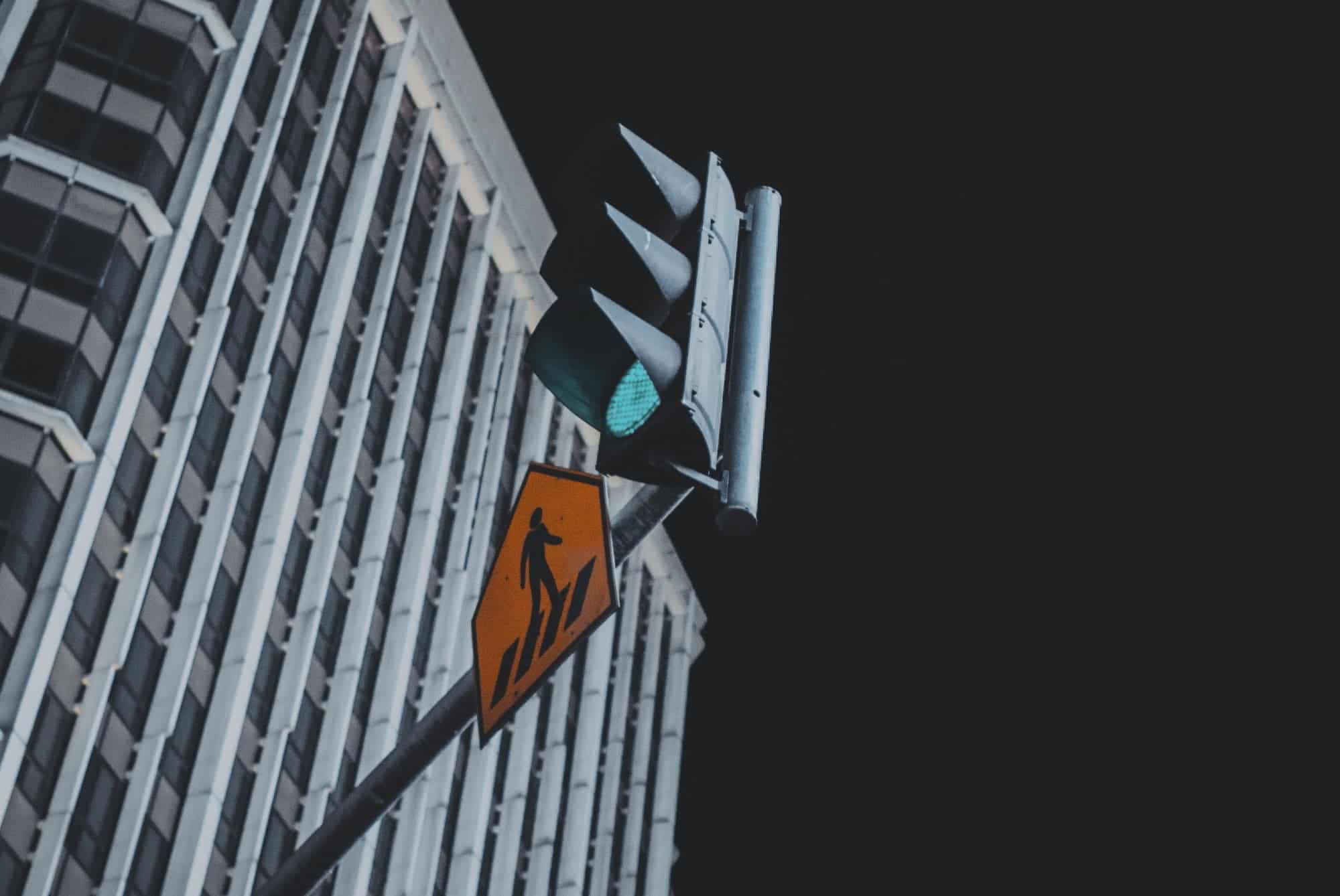