This week features an app you’ve probably heard of: Tinder.

Tinder has a global average review score of 2.8 this week on iOS. The algorithm does not include ratings without a review. Let’s visit the sentiment heatmap to see how people have felt about Tinder this past week:

We can see from the heatmap that users are mostly unhappy with Tinder this week. The bad reviews spiked a bit toward the weekends, but were relatively tame during weekdays. What made people so upset? The “Favorite” and “Critical” topics give us clickable phrases that show up in Tinder’s app reviews. First I wanted to know what a user thought is “now useless”:

Ah yes, Tinder’s upcoming monetization. His feedback shows exactly why Tinder’s monetization could be problematic: matches happen at a pretty low rate and are often bots designed to sell a service. He even suggested the ultimate threat–moving to a competitor.

The issue with testing monetization is that users who don’t like it will instantly become bad reviews for your app. In-app feedback is a perfect medium for testing, because users will vent their frustrations directly to you instead of heading to the app store. Native solutions help preserve your app store optimization and user experience in general.

Tinder could tweak their strategy by allowing users a certain number of matches instead, and ignore matches that are reported for being bots to incentivize reporting. Plus, showing an upsell after something positive happens (like getting a match) is proven to help conversion rates. Smarter push notifications are how Circa and Musi managed to get a 5 star rating for their app.

Since I’m a sucker for receiving actionable product feedback to fix this type of churn, I decided to use our review search feature to see what else users think Tinder should fix:

Apparently this build of Tinder has a bug where profile pictures reset every time you open the app. Some users also say they cannot change the selected pictures at all. It’s contributed to a lot of the negative reviews this week, and likely lost a bit of potential downloads. Gartner’s data has shown that responding to customers well is what differentiates one company from the competition. Taking a proactive approach with the many emerging mobile resources would really add value during Tinder’s upgrade.

Regardless, Tinder is obviously doing quite well. It’s a solid app that has fundamentally changed the way many people date. Yet success doesn’t mean they can’t use review data to grow even stronger, or that they are too big to fail if they don’t act. Here’s what I learned by analyzing their ratings and reviews:

Improving your mobile app reliably is all about data-driven feedback. We’re happy to help. To get a free ratings breakdown, contact [email protected]

See how you can reduce your customer service spend with our cost savings calculator. Our digital customer service platform is largely built upon the notion that consumers want to communicate… 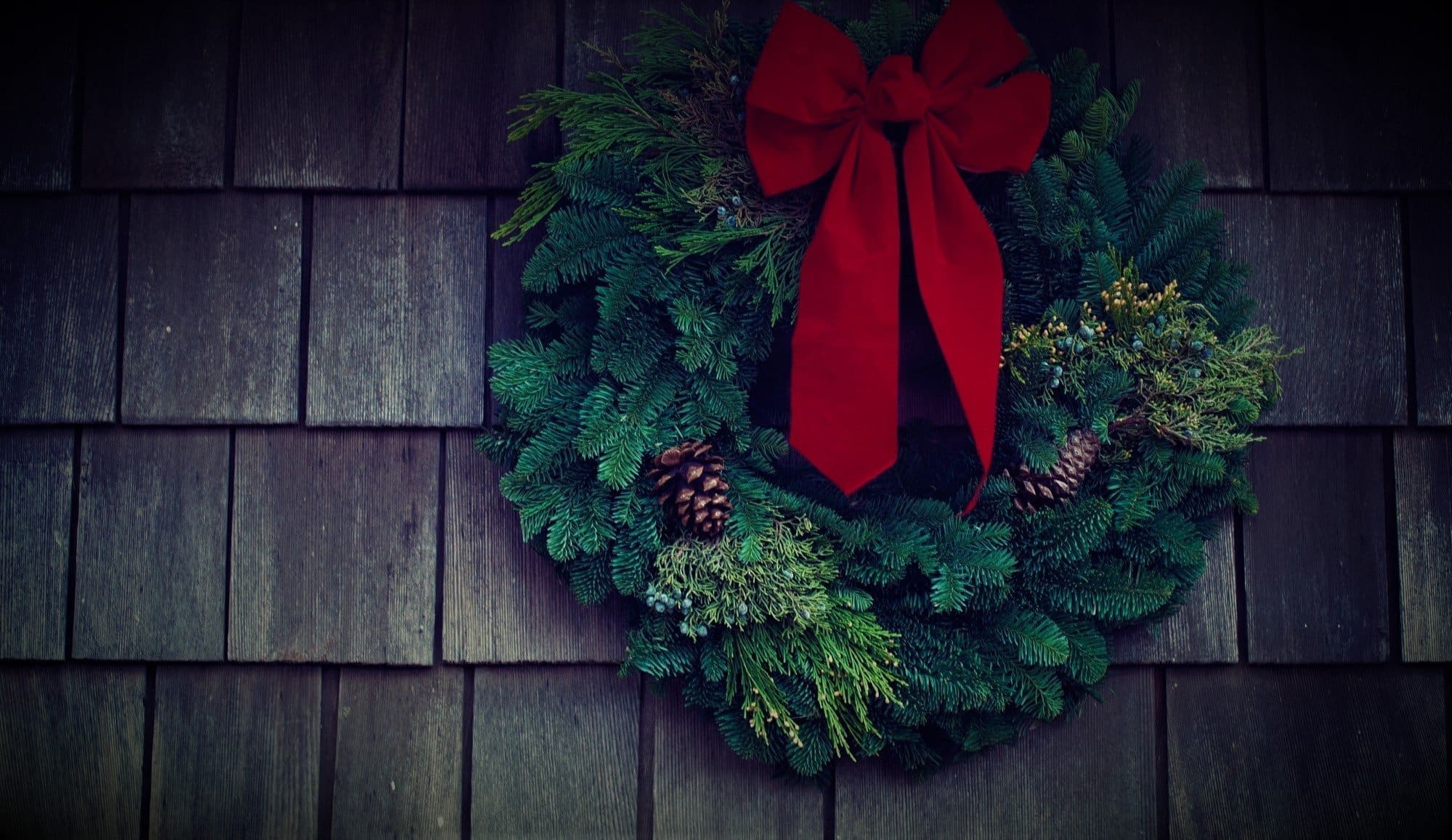 The Helpshift family has grown quite a lot this year! One big perk of our market success is that we now have enough friends to play White Elephant. Have you… 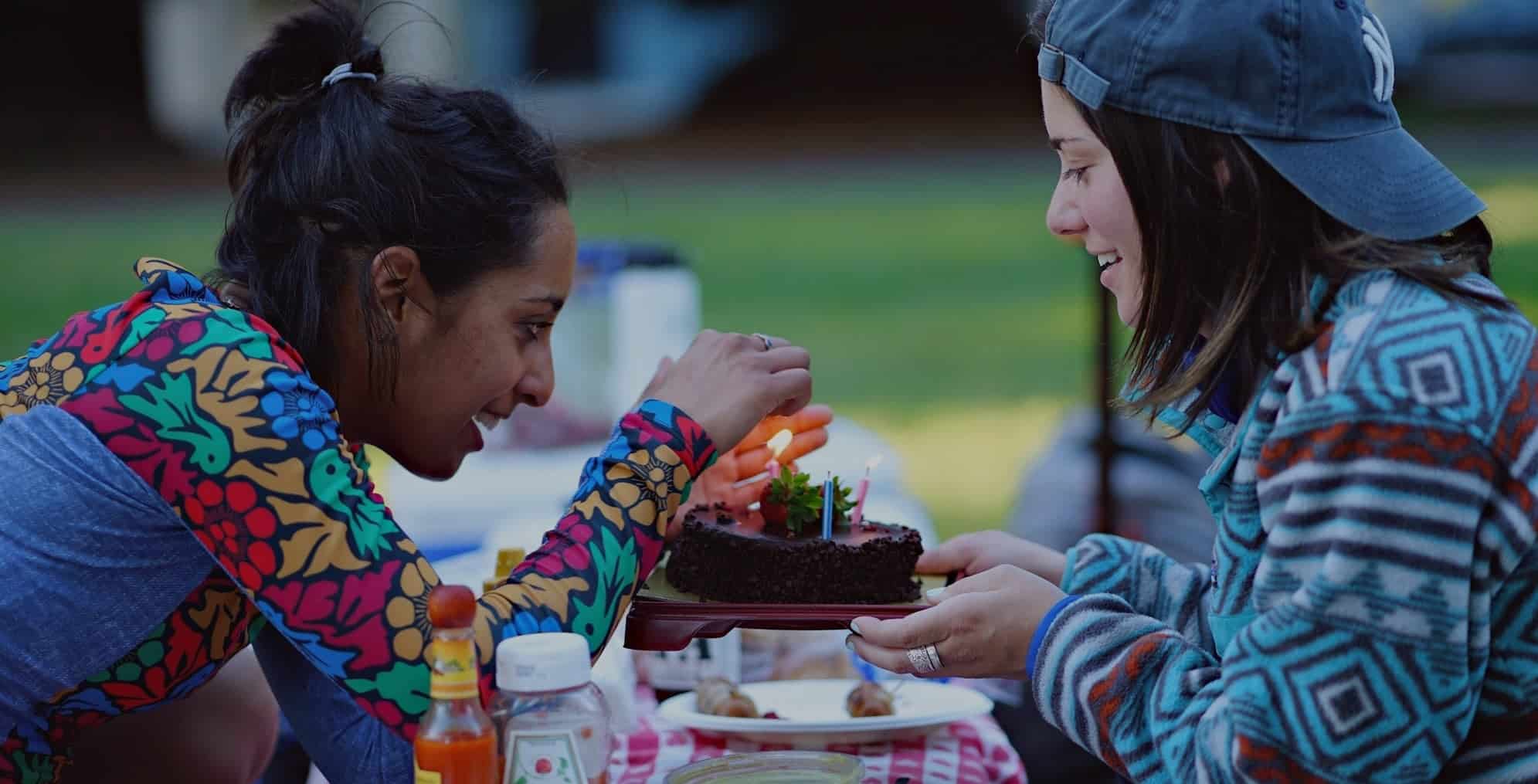 Today I had the opportunity to host one of my mentors and friend, Esteban Kolsky, principal analyst of ThinkJar. When it comes to community, Esteban is the expert. He has…

Yesterday, a major security vulnerability in OpenSSL, a widely used cryptography software library, was disclosed. The vulnerability allows a potential attacker to read confidential data from a server without any…