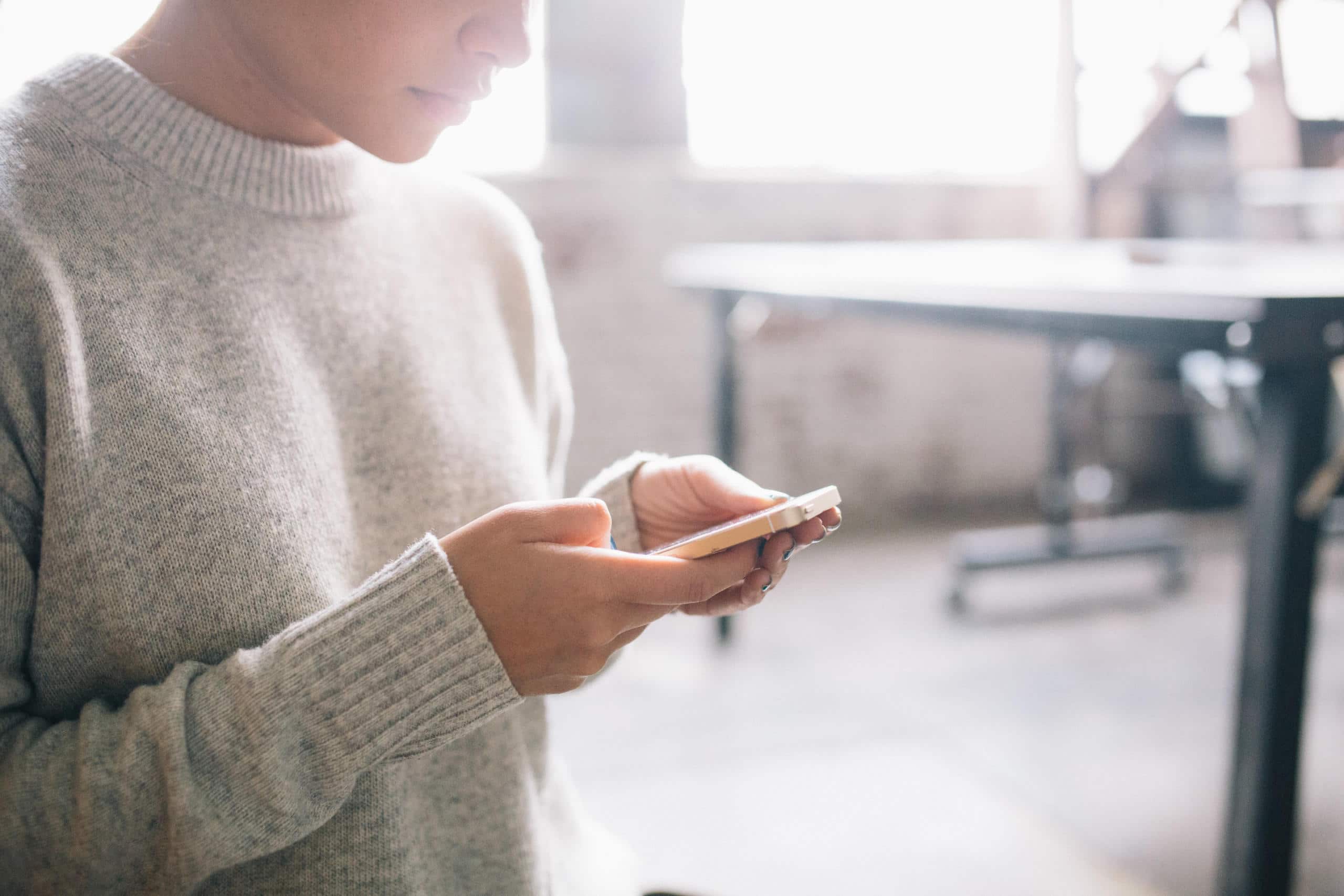 Community management, like customer support, is an investment that companies now realize is well worth it. Think about it: positive ingame experiences are talked about and shared on social media, blogged about, and streamed live for thousands. Games that create a strong community are able to succeed far better than games that silo players. Do you know how?

Just like bad reviews will make a player avoid your game, seeing a player succeed will incentivize others to join in. Communities can provide plenty of unofficial goals that retain bored players. In fact, many games have global alerts when a player achieves something, and the goal is to inspire other players to try doing it themselves.

This tactic also works for monetization. It’s all about selling in the moment when your player is happiest or has accomplished something. Then allow your players to show off the cool gear they acquired, and let others wonder where they got it! Selling ingame services works a lot like selling real life products–sometimes the best marketing happens when people look cool enjoying it.

A lot of churn happens because the player reaches a ceiling. Either they do not understand the gameplay, are unsure of how to get competitive, or are simply bored. Luckily, older players in a gaming community enjoy guiding new players on what to do next. Gamers value player-to-player interaction more than the campaigns themselves.

That’s why games these days always have guilds or clans. People are far more willing to abandon an AI companion than a real person who relies on you. The best part is that this form of retention–much like a knowledge base–costs little upfront but has big results.

There are entire books written about how tough it is to make players trust your new game. It’s obvious that a thriving community will attract new players with natural content. Yet we rarely talk about how a community can greatly improve the launch of new products as well. For instance, we hosted the VP of Android & Cross-platform at Glu Mobile, and discovered there’s a specific job title for transferring the userbase of one game to another.

The idea is that your community will share the new game themselves. You’ve built brand loyalty that brings an instant audience to your content. Without an active community, that initial trust is basically impossible.

Mobile games often have thousands to millions of players and no real way of talking to them. From the player’s perspective, they have no place to vent their frustrations other than a public venue. And for developers, the player feedback is usually brought to the app store where it’s paired with a review that can harm the product’s visibility.

Communities and in-app messaging allow that player to vent somewhere other than the store. Both also allow the player to connect directly with a person that is happy to keep them in the game. The result is a proactive response: instead of reacting to a negative review, the developer and community are stopping negativity before it affects the app at all.

A community is a rare example of good user experience outside the game’s context. When a player uninstalls or changes phones, push notifications can no longer remind them about your game’s value. Yet the community always provides a tempting reason to return.

Need more winning tips to build a great community? The Director of Community at TinyCo revealed how he created a loyal playerbase for Family Guy: The Quest for Stuff.

Guest post by Mark Rosner at Applovin.com. In my role as Chief Publishing Officer, I meet a lot of developers, be they indie shops of one or one of thousands…

“It was once said that a person’s eyes are the windows to their soul. That was before people had cell phones.” These are the words of Blair Waldorf, the teenage…

Making a data driven decision provides a leverage to every situation. Hiring employees after contacting past employers, vetting a contract specialist before handing them an important project, and setting up… 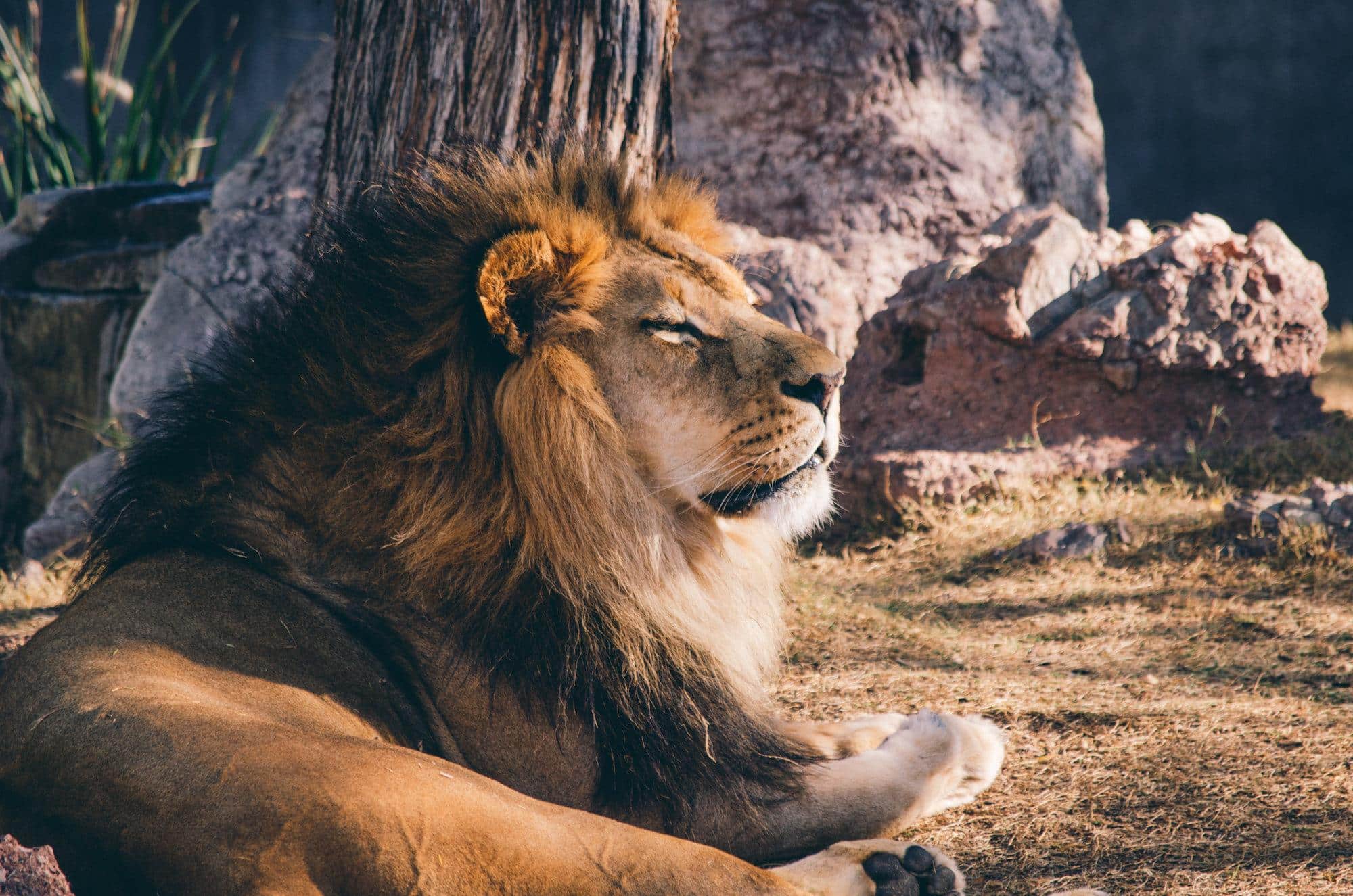 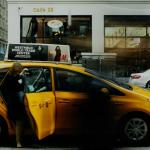 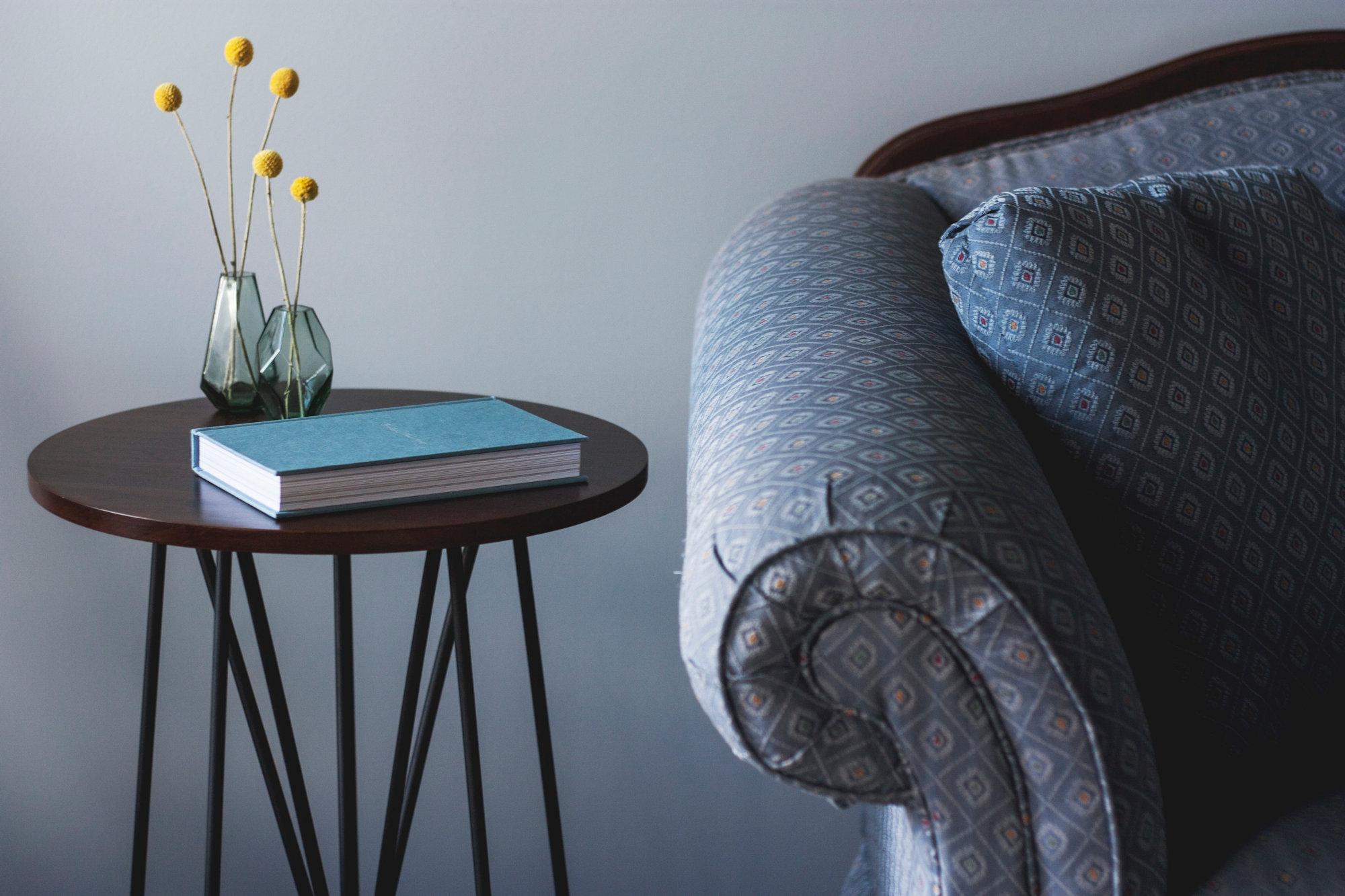