Entitled? Empowered? Mobilized? However you want to describe us, we 21st Century customers have more choices, higher expectations, and less patience than ever before. We expect products and services to work correctly. We expect transactions to be smooth. And we expect help delivered expertly and fast.

Digitization has only broadened our access options and vendor choices. It’s turned customer service into a weapon of competitive differentiation.

So how are companies faring in creating top-quality experiences for customers? Are they using multiple channels to do a better job? Are they listening to customer input in surveys to improve their processes and outcomes?

Conducted by NICE Systems, a software data and analytics company, in conjunction with the Boston Consulting Group, the study included interviews with 1704 individuals. They were recruited from online customer panels of financial, telecom, and insurance firms in the United States, the United Kingdom, Australia, the Netherlands, and France.

What did they think of different customer service channels?

Respondents said they use an average of 5.6 channels to communicate their needs to companies. Their most successful support experiences are from texting-based solutions, ATMs, and face-to-face interactions with support personnel―as in bank branches.

Support through Web site FAQs and live chat were considered next best alternatives. Then mobile apps and email. The lowest rated support channels in the study were Interactive Voice Response (IVR) systems and call centers.

But mobile is gaining as a customer support channel.

Mobile has risen significantly as a conduit for support. From 2011 and 2016, the percentage of respondents who said they use mobile apps for customer support has more than doubled, going from 22% to 46%.

One conclusion is that customers want to use mobile but still see other channels as more effective in meeting their support needs. Companies can view this as a wakeup call to enhance the effectiveness and quality of experience of their mobile support features.

Between 2013 and 2016 the use of social media for support declined from 36% to 29%. When asked why, responded cited limited support functionality on social media sites. For issues that were posted by customers, companies were very slow to respond. Also, social media was considered ineffective for the resolution of more complex issues requiring back and forth dialogue.

More than three quarters of respondents said that when they used different channels to communicate with companies, the information that support reps had in each channel was often inconsistent. A big percentage of calls respondents made to call centers were reportedly due to unresolved issues from experiences in other support channels.

Talking to live agents resulted in resolution of issues only 60% of the time on the first call. A good but not great track record. Multiple calls add to the cost and time required to resolve issues. They also build customer dissatisfaction.

We’re regularly asked to answer survey questions about a support experience. But do companies apply our feedback? Respondents in this study were skeptical. In 2013, 49% of those interviewed said they had a positive perception of providing feedback. They expected their input to lead to better service initiatives. But in the 2016 study, only 31% expected a positive outcome from their feedback, with a third of them saying that they didn’t think their comments would have any impact.

The less effort expended by customers to get their problems resolved, the happier they are. And the more loyal. The study participants said that if support personnel better understood their individual customer journeys (e.g., historical details of a trouble ticket based on consolidated IVR data), issues could be resolved much faster. Resolution after one call would eliminate having to talk to multiple representatives and repeat the same information about the issue each time. 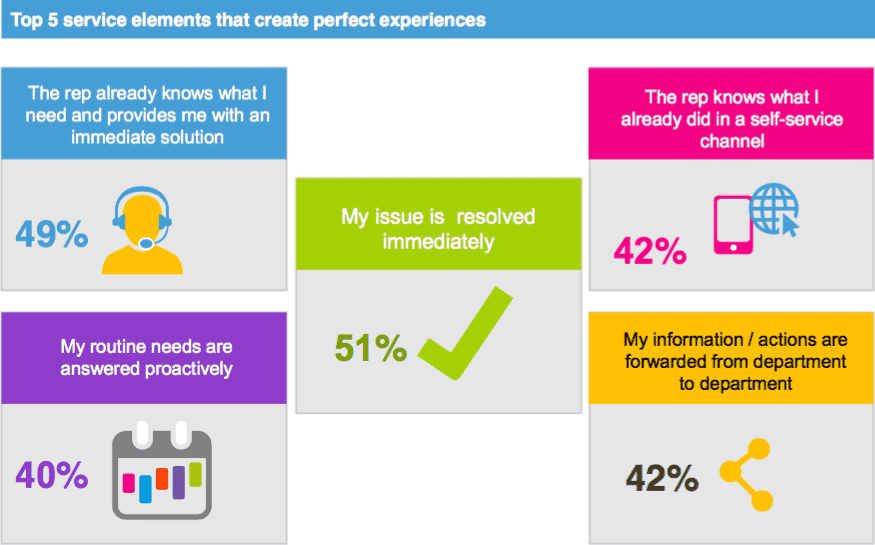 Churn and Differences by Age Groups

When does a poor customer experience lead to customer churn? Here are the four top reasons cited by large percentages of respondents in the study:

What age group has the least patience with bad customer experiences? 78% of the Baby Boomers in the study said service was an important factor in churn, followed by 66% of those in Generation X and 54% of Millennials.

Younger people are more patient? Perhaps. But across all age groups, an average of 66% of respondents considers service to be a critical factor in the decision to continue doing business with an organization. Companies that ignore this finding―and others in this study―do so at considerable risk.

Watch any movie about organized crime, and you’ll see the same arc: poor boy on the streets of a ghetto gets involved with fatherly-yet-brutally-violent mafia boss, works his way up… 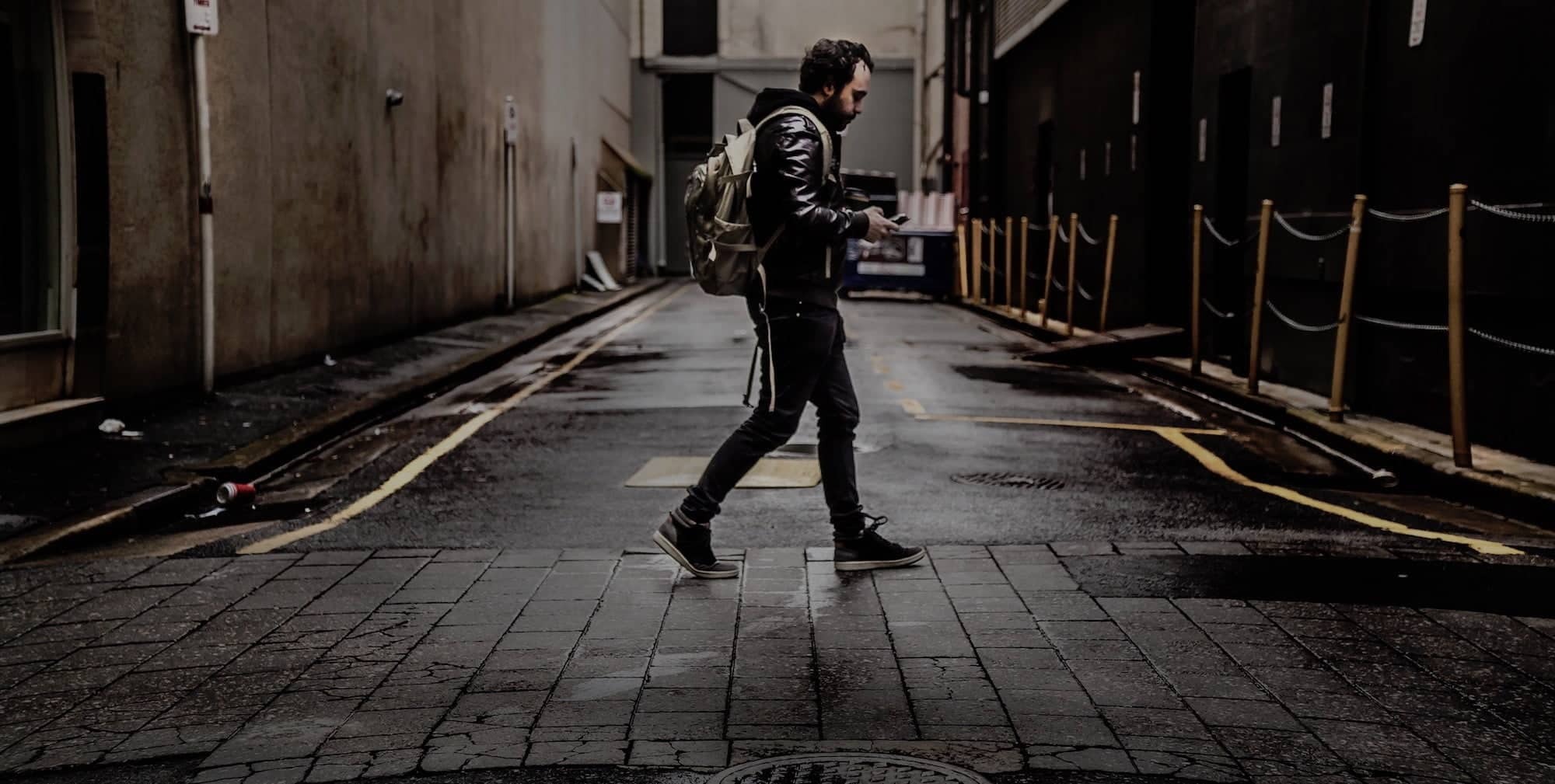 There has never been a better time in human history to be a consumer. Options are plentiful, reviews accessible, and businesses are working harder than ever to please. Share this:…

Today, we are releasing a new feature that will help you stay organized while using Helpshift. With Smart View Folders, you can group related Smart Views in a single Folder… 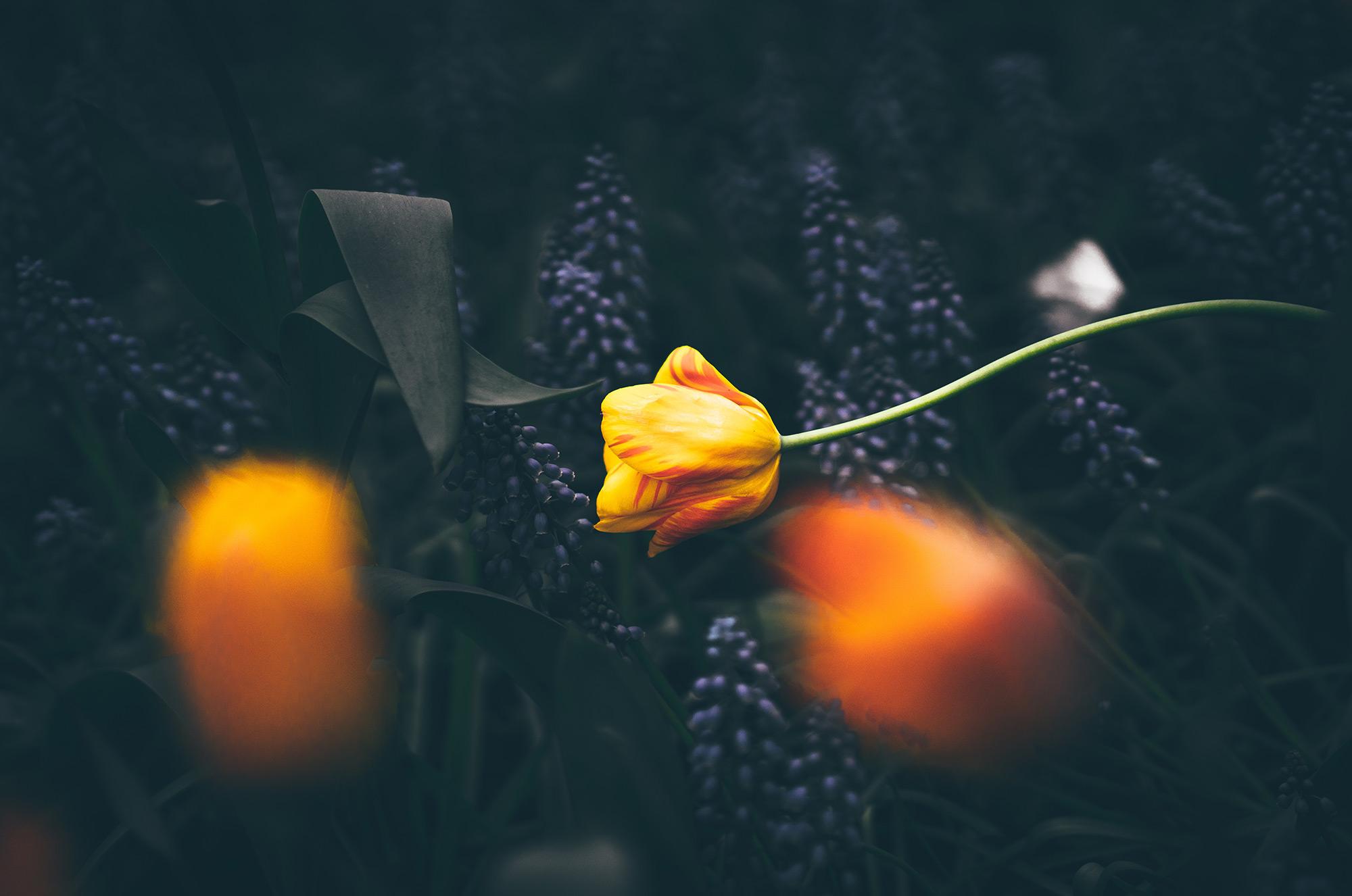 The idea of a customer persona is an odd one, to say the least. In Dan Lyons’ hilarious account of working at Hubspot, he describes the CEO’s bizarre tactic of…