Helpshift’s Review Analytics gives a thorough, actionable breakdown of what people say about your product in the app store. You now have the ability to transform feedback into a solid product development and marketing strategy at scale. On occasion we’ll provide data-driven insights for an app based on its publicly available user ratings.

Fitbit has a global average review score of 3.5 on iOS, excluding ratings without a review attached. The Fitbit watch & app combo has found incredible success in the marketplace, but a recent syncing issue is preventing the app from outdoing their competitors’ app ratings. How can Fitbit discover a solution to maintain its top spot among fitness apps?

From 500 reviews between May 31st and June 5th, only a relatively small percentage of users left 1-star reviews. Don’t be fooled by the amount; those reviews are exactly what is preventing Fitbit from achieving a perfect score, and should be pursued. 60% of app users surveyed by Google see reviews as the most important factor of an app. The lower your rating is, the less likely that more than half of your users will give your app a try.

Your organic, cost-effective user acquisition will suffer without the brand advantage of superior ratings. In order to see what the low reviews are all about, let’s filter the analytics to only show ratings that are 2-stars and below. Here is a sample:

One user explains that they cannot see fitness results because the Fitbit won’t sync with their iPod–despite working before. Another user notes that their product started having problems after the latest update. The last sample review is from a loyal year-long user who complains they had to re-install the app repeatedly just to make it work!

Your users can’t possibly determine the technical reasons behind problems in your app; users can only describe symptoms they experience. Fitbit should use debug logs and mobile device data from incoming issues to know exactly what is causing the syncing problem. Fitbit would be able to determine whether the error is specific to an operating system, an update, certain hardware, and more. Groove Freedom’s lone developer (and founder) used built-in debug logs to solve crashing issues faster than any alternative–now his future users no longer deal with the issue. His average app review score has improved for it.

Transparency is also an underestimated tactic to eliminate 1-star ratings. When users begin experiencing an issue, Fitbit should use their FAQs and social media to acknowledge the problem and confirm that they are fixing it. Doing that accomplishes two objectives: your users are less likely to leave a bad review about an issue they know you are fixing, and it allows your developers some time to fix problems without it really affecting your app store optimization. Scopely’s David Tamayo goes into greater detail about player care during his webcast.

Improving your mobile app reliably is all about data-driven feedback. We’re happy to help. To get a free ratings breakdown, contact me at [email protected].

COPPA (Children’s Online Privacy Protection Act) is an American law–enforced by the Federal Trade Commission–that prohibits collecting personal identifiers (PIs) from children under 14. A surprising amount of products have… 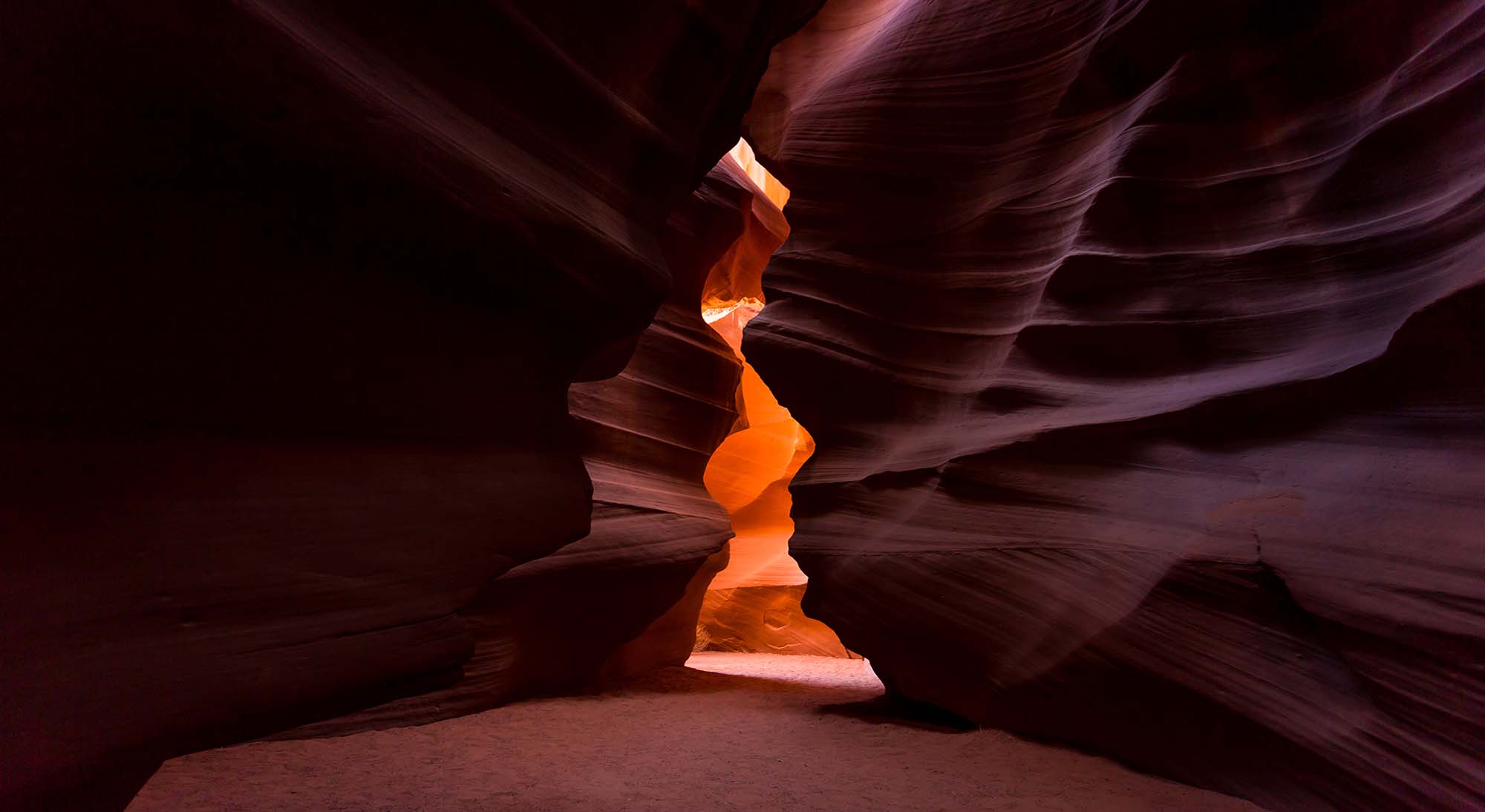 There’s a common misconception that our society has been on a dramatic downhill trajectory ever since some enviable golden age in which everyone was happy and prosperous. It is this…