At Helpshift, we’re devoted to making it easier for mobile game publishers and studios to give players the best support experience. That’s why we’re making two key advances, on behalf of gamers worldwide, that will dramatically improve the quality and ease of player support—inside and around the game.

We’re proud to announce a unique partnership with Unity, the leading platform for game development and operations, that enables creators to easily design player support into the game. We’re also introducing our Discord Extension, which allows player support teams to extend the in-app help experience to their Discord channels.

A United Front for Creating the Ultimate Player Experience

For years, Unity has been the engine behind many of the world’s most popular games, giving publishers and studios a powerful platform to create, manage, and monetize their titles. However, prior to today, there was a missing component in the game lifecycle: a best-in-class support experience.

Players, especially those who are new to a game, inevitably run into questions and issues. If they’re forced to leave the game to find answers, there’s a good chance they’ll never return. That’s why quick, in-game resolution is now critical for player retention and to ensure that player acquisition investments pay off.

Closing the Loop and Reducing Churn

A Unity and Helpshift partnership means that game publishers and studios can now access all the tools they need for the entire lifecycle of a game in one easy-to-use, easy-to-buy, and easy-to-deploy package. And, like the Unity Engine, Helpshift works consistently across mobile devices, operating systems, and platforms. The Helpshift SDK, now verified by Unity, is optimized for the latest version of Unity Editor, so developers can embed Helpshift into the game. Within minutes, help can be instantly enabled across both Android and iOS versions of the game.

By seamlessly integrating with a Unity-based game, Helpshift delivers a conversational help experience that’s fast, automated, always on, and feels as natural and personal as talking to friends and family. This ensures quick resolutions for common issues and helps reduce player churn. Plus, Helpshift enables easy bug reporting and troubleshooting, which allows dev teams to close the loop with players, and leads to a better and ultimately more profitable, game.

Players are also increasingly looking to Discord communities for support, tips, and opinions. That’s why we’re also happy to announce Helpshift’s Discord Extension, the first solution built to harmonize the help experience for players—inside the game and within the gaming communities. This integration will allow player support teams to deliver rich, conversational, and automated help to players in the channels they prefer.

And, while some support solutions have bolted the Discord integration on the side of email-based support or traditional ticketing, Helpshift provides a more seamless experience that allows a player and support agent to chat back and forth—either in real-time or asynchronously. In fact, most Discord users won’t even be aware that they’re connected through a customer support system.  While this new Discord Extension works with Unity-based games, it also supports games developed on other platforms.

Adding Bots and Automation for the Win

Helpshift bots and automations have also been directly integrated into these Discord conversations. When a player has an issue, a purpose-built bot snaps into action to provide an instant resolution. This saves agent time, and related costs, and delivers a quicker response.

Helpshift bots also understand over 180 languages so that a game can easily match the global distribution of its players. And, as always, if an issue becomes too complex, the bot connects a player to an agent, without missing a beat.

Both of these critical announcements work together toward the same end: to up-level the player experience.

At Helpshift, we’ll continue to innovate around player support. That’s why over a third of the top gaming publishers and studios, including Supercell, Zynga, and Tencent Games, use Helpshift to deliver the most memorable player experiences for gamers, worldwide. 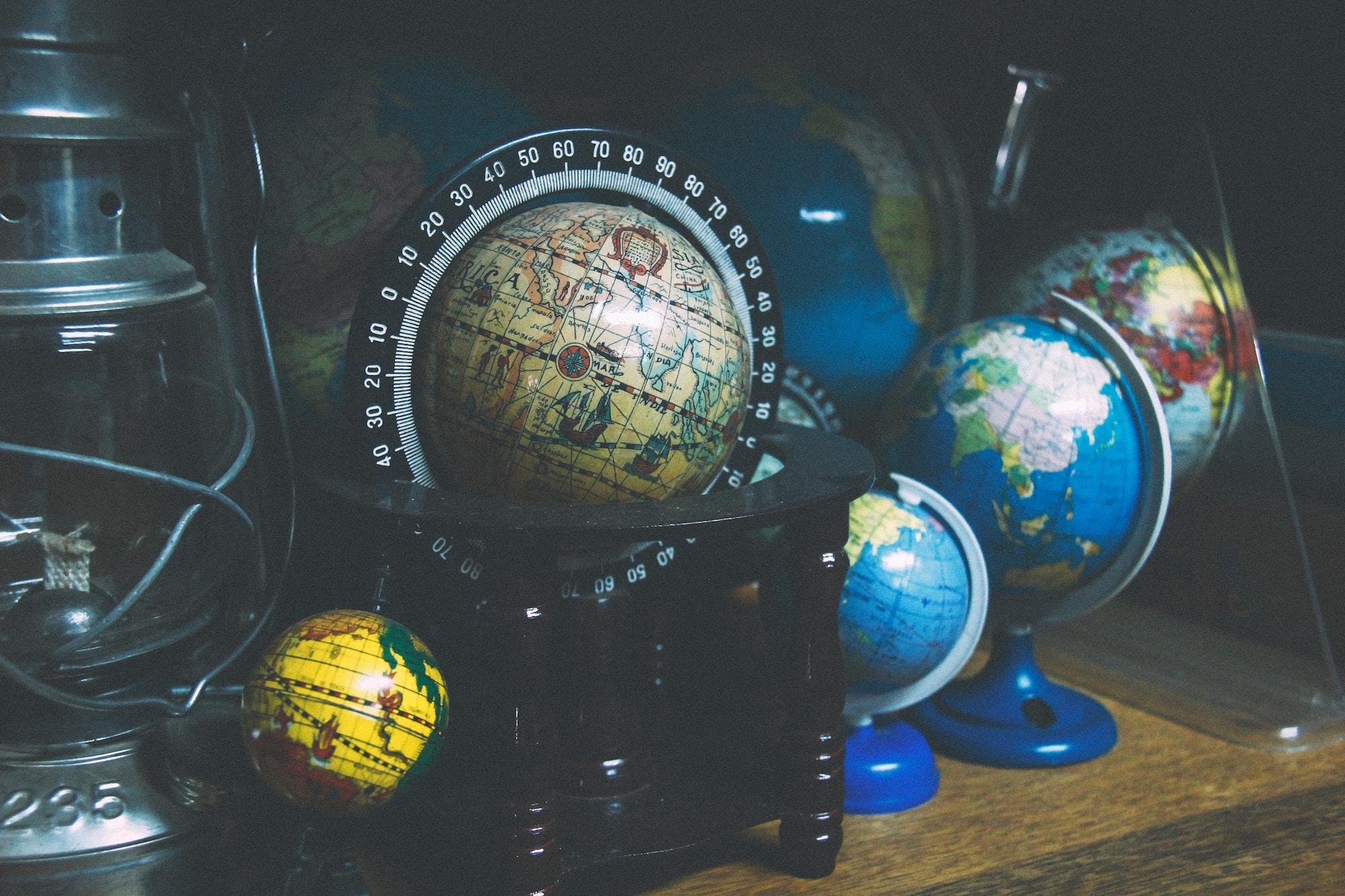 Artificial intelligence is ubiquitous in our daily lives. Today’s consumers are accustomed to rapid, on-demand answers from Google, and AI-powered playlists from Spotify— but have to suffer through long wait… 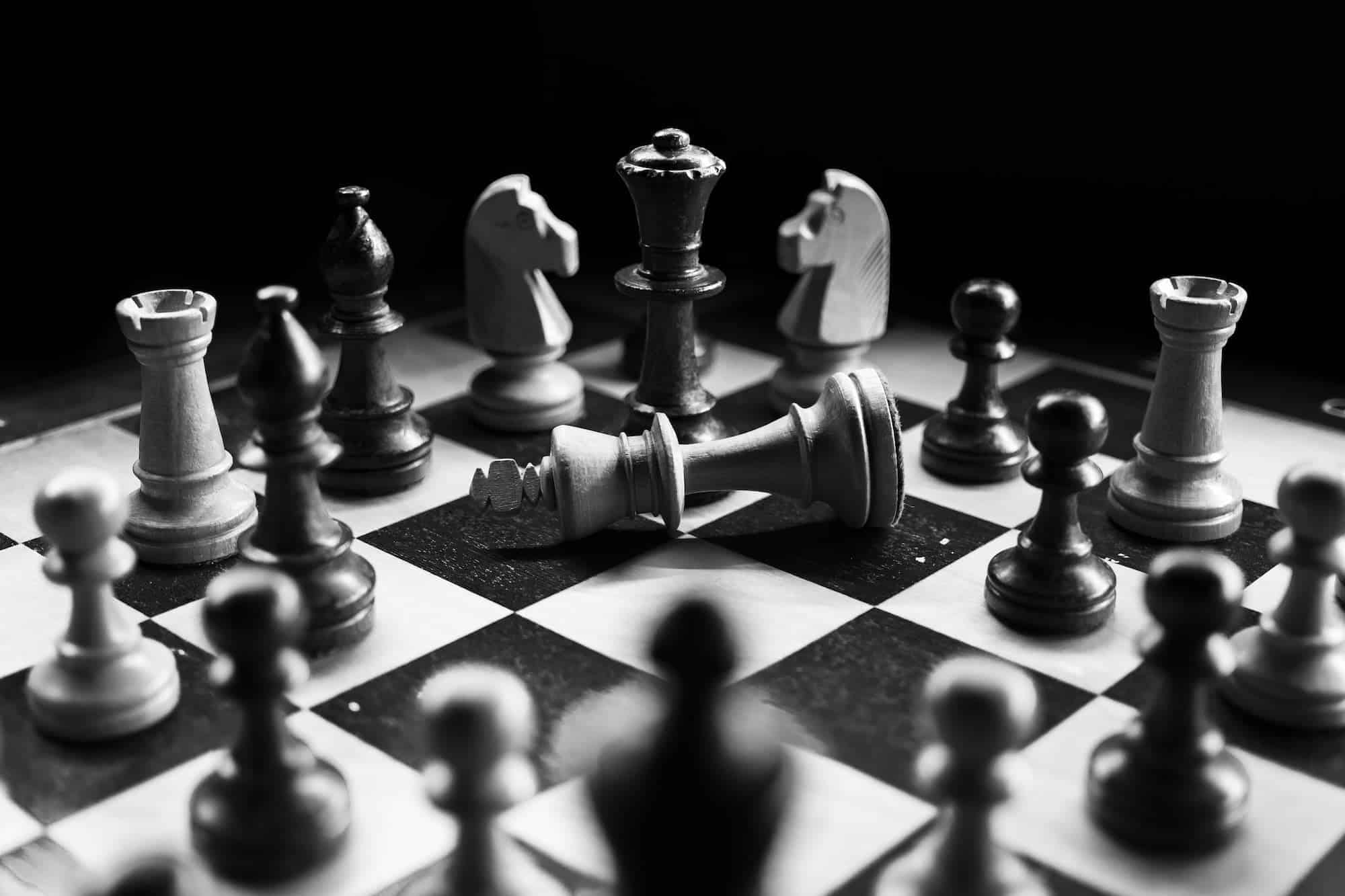 As a Product Manager at Helpshift, it’s always a priority to carefully identify narrow goals and objectives for new product features and capabilities from the get go — and to… 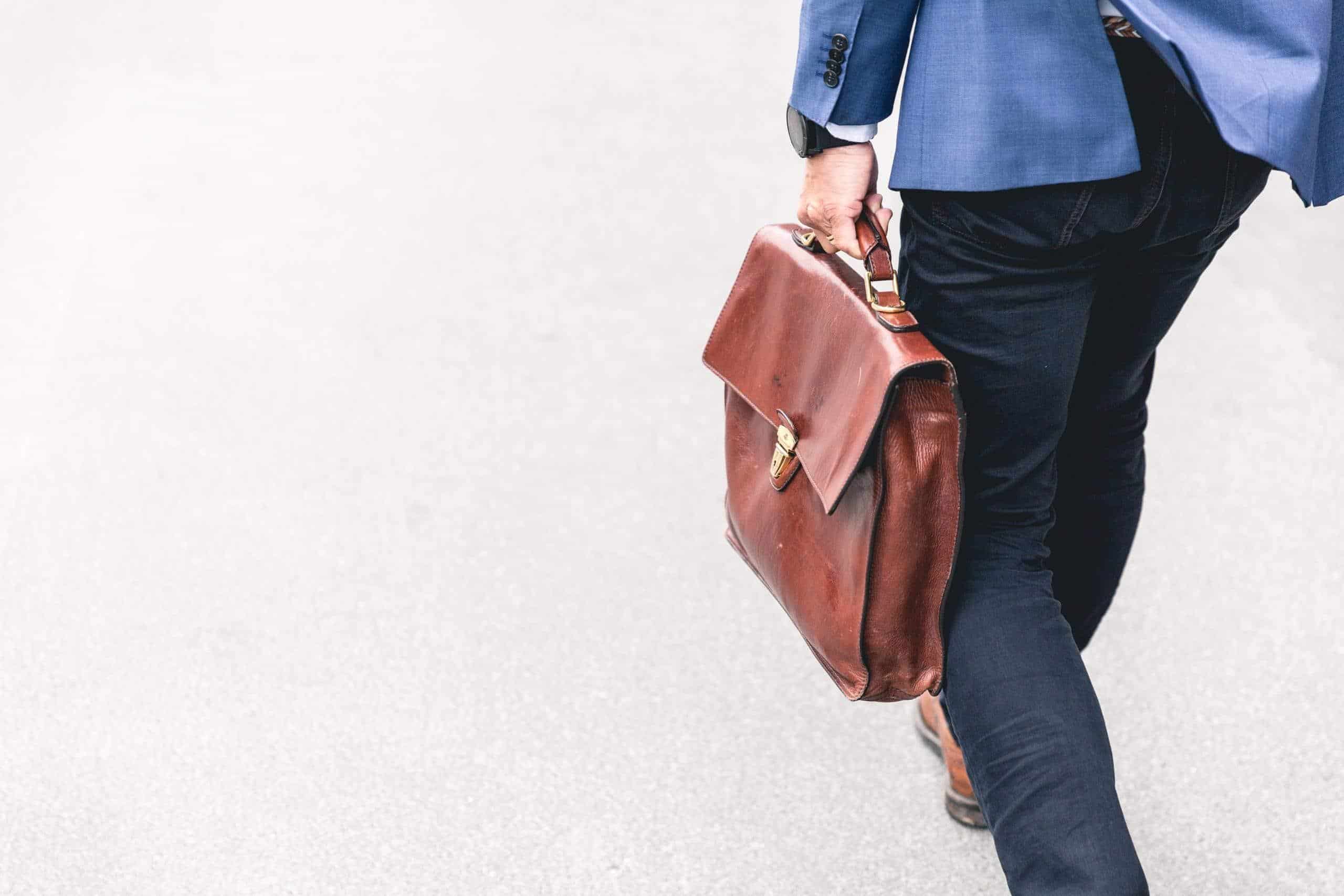 There’s a lot of noise around digital customer service these days. Everyone says you have to do it, and you believe that’s true. But aside from creating a better customer… 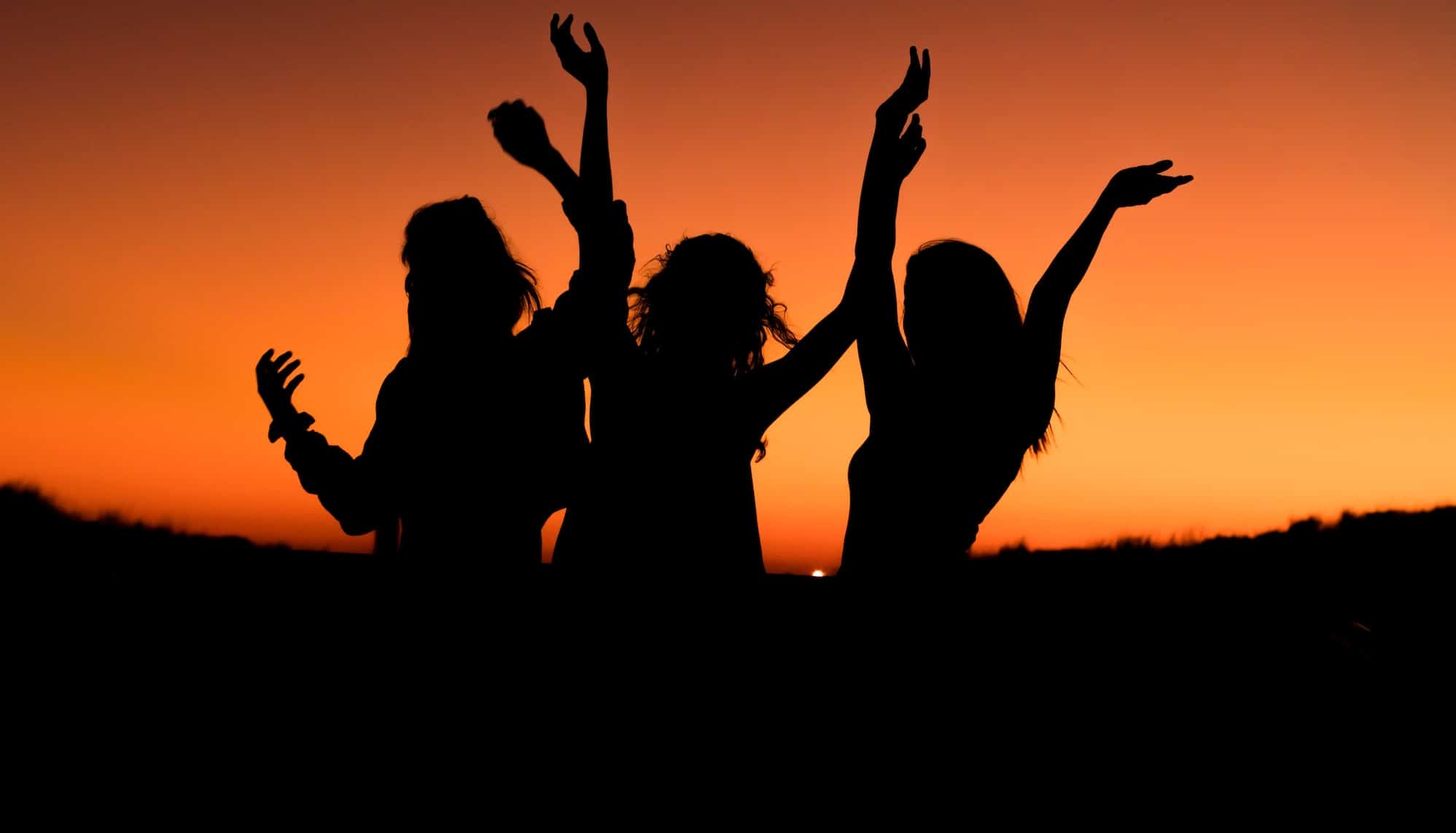 With mobile phones taking over our lives and conversational interfaces becoming ubiquitous there is certainly a new level of demand arriving at customer service centers. Customers do not accept a…

Enterprise customer service can be a stubborn beast to reckon with, particularly when it comes to digitizing and leveling up legacy processes. With hundreds — if not thousands — of… 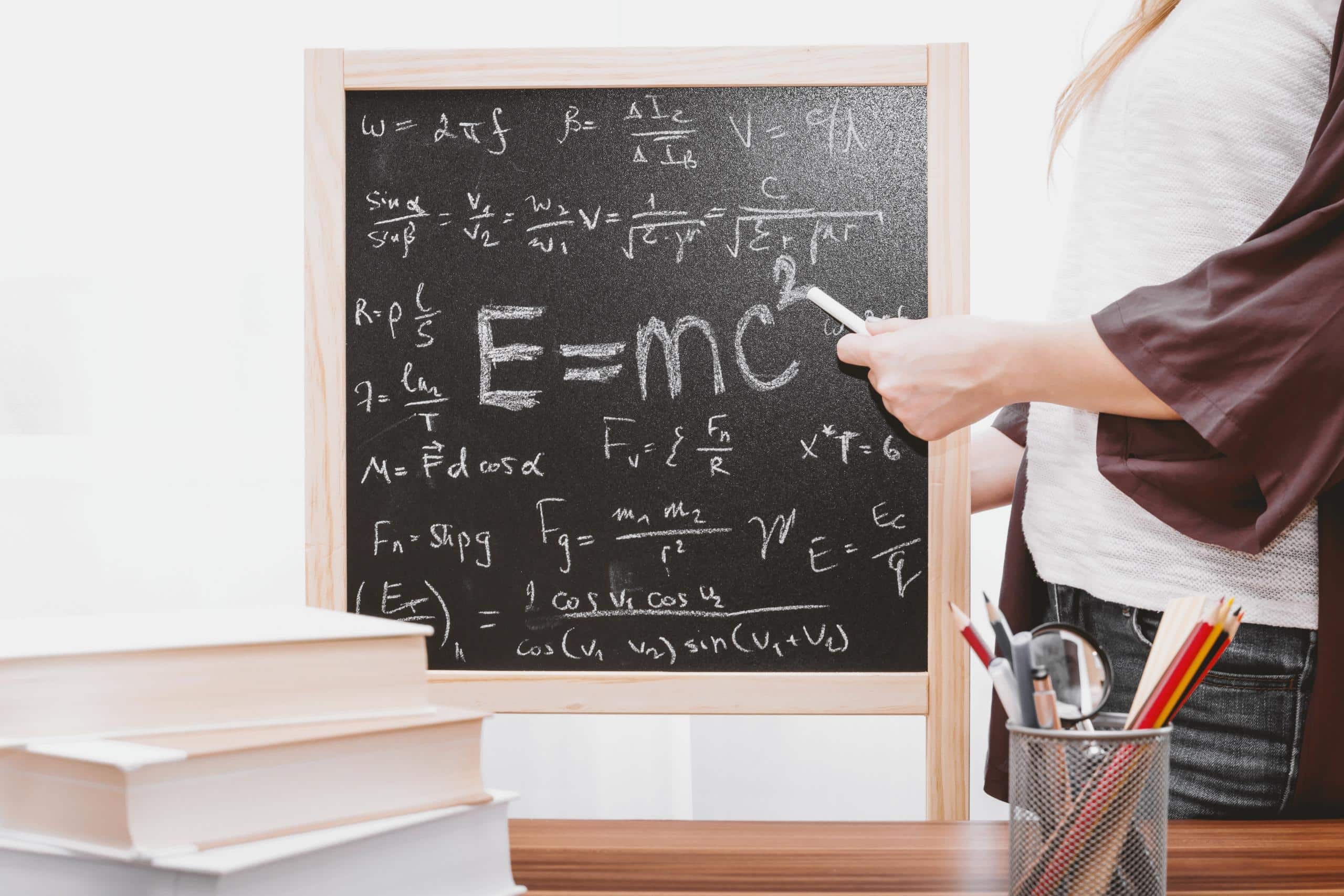 Are you providing the customer experience that your market expects? According to a report from Nielsen, only 8 percent of global consumers and 9 percent of US consumers say they…