Summoners War has a global average review score of 3.9 on Android. The algorithm does not include ratings without a review. How do players feel about the game this week? Let’s check our heatmap!

Players really like Summoner’s War overall. However, we can also see a consistent flow of mid-to-bad reviews coming in each day. That means there is some aspect of the game which is churning a reliable percentage of players and needs iteration. Once those issues are resolved, the improvement in ratings and reviews is proven to result in higher retention, acquisition, and profit overall. Let’s use the critical topics to discover what some players have problems with. The topic “useless because” sounds like a good place to start:

This player enjoys the game, but he feels like he isn’t getting anywhere. He complains that the randomized rewards in the game are too luck based for how difficult the combat soon becomes. Ultimately he thinks there is a paywall for success, and that resulted in a bad review.

A pain point that most freemium games face is how to optimize the ratio between fun and monetization. This is a topic that we’ve covered extensively in our first webcast. There must be some benefit to spending cash, but the feeling that a player has to spend money (as opposed to having so much fun that they want to spend) will upset them. How can Summoners War retain players–regardless of game progress–until they want to spend on their own?

You might think that giving rare monsters more often is the solution, but that would also lower profits. More review data will give a clearer answer. Searching the reviews for what is “fun” will help us discover why players are monetizing and what would keep them invested in the game long term:

We found players really want more community features in Summoners War. Players also want to reduce the luck involved in progressing within the game. Many say the solution for them feeling stuck would be to allow trading between friends and more player-to-player interaction in general. It’s a beautiful fix when you think about it: mitigate the luck involved by letting friends exchange their useless rewards for ones that help them stay in the game. The two players who trade are more engaged with the game and don’t churn. Everyone wins.

Community is a gigantic vertical for any mobile game. Matt Fairchild, the Director of Community at TinyCo, revealed to us how he leveraged community for industry success. Allowing players more options to interact among themselves will only result in increased player retention.

This is what Summoners War needs for a perfect score:

Improving your mobile app reliably is all about data-driven feedback. We’re happy to help. To get a free ratings breakdown, contact us at [email protected] 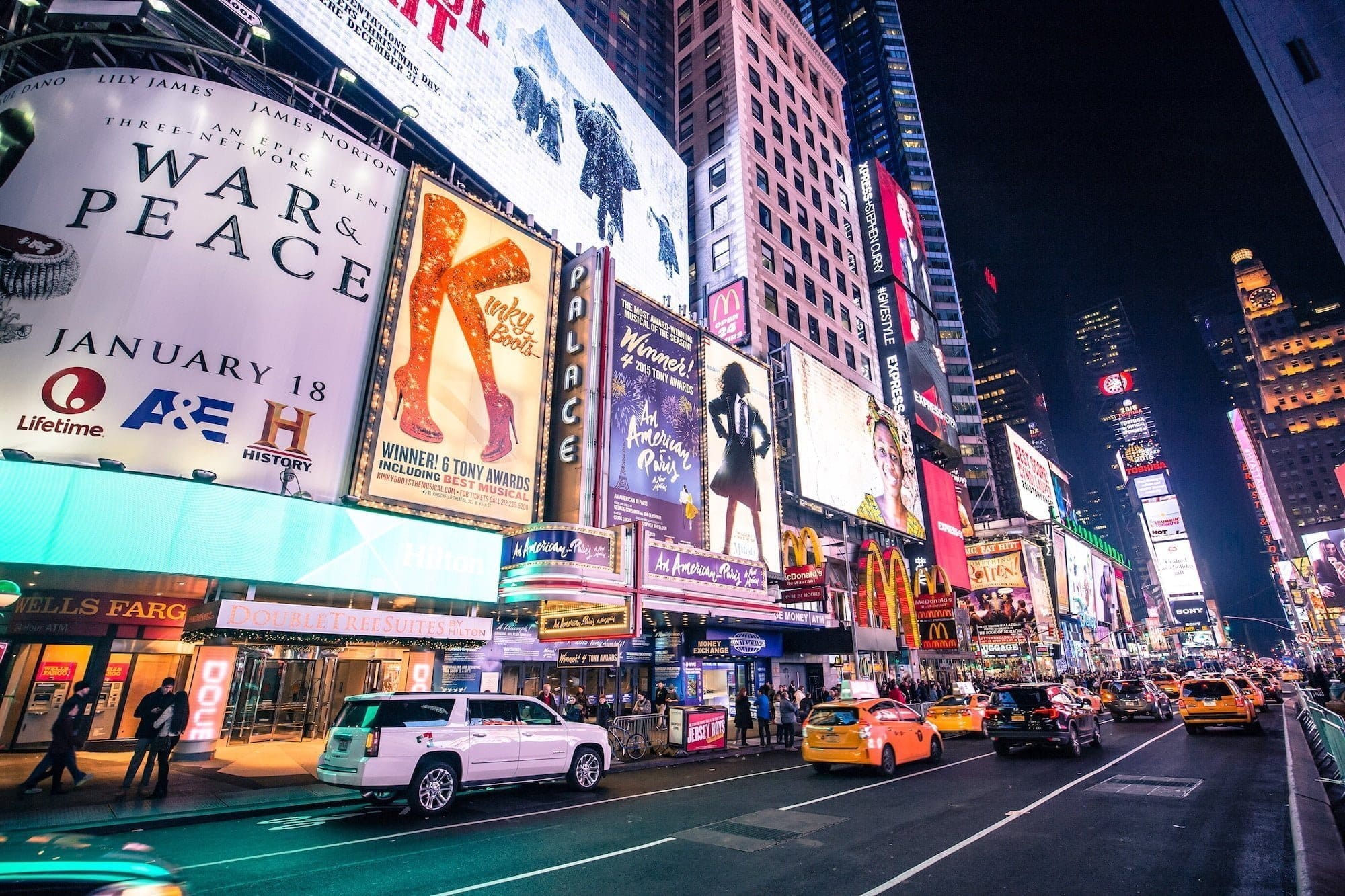 The days of Mad Men are truly over. With TV viewership dwindling, the ‘unsubscribe’ button reigning, and social media noise increasing, getting in front of consumers is becoming harder and…

User acquisition costs are the highest they have ever been. The reason is simple: more mobile app companies are in the business than ever before. More money is being invested…

Exceeding player expectations when it comes to customer service is far easier said than done. It’s oftentimes difficult to understand the request, let alone adequately resolve it. This makes crafting… 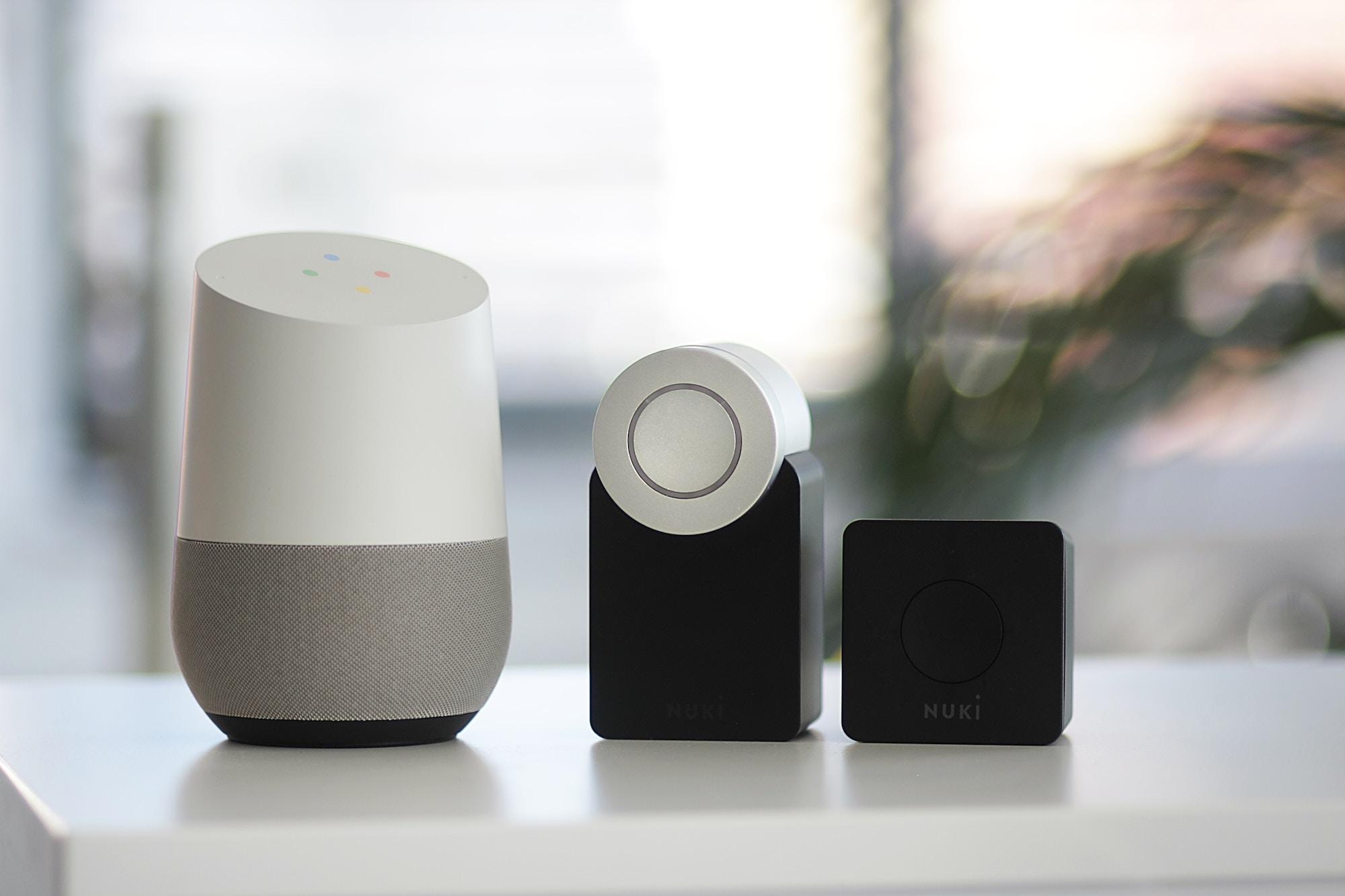 IoT devices and sensors produce five quintillion bytes of data every day, and a recent Gartner report estimates that by 2020 there will be more than 20 billion IoT devices… 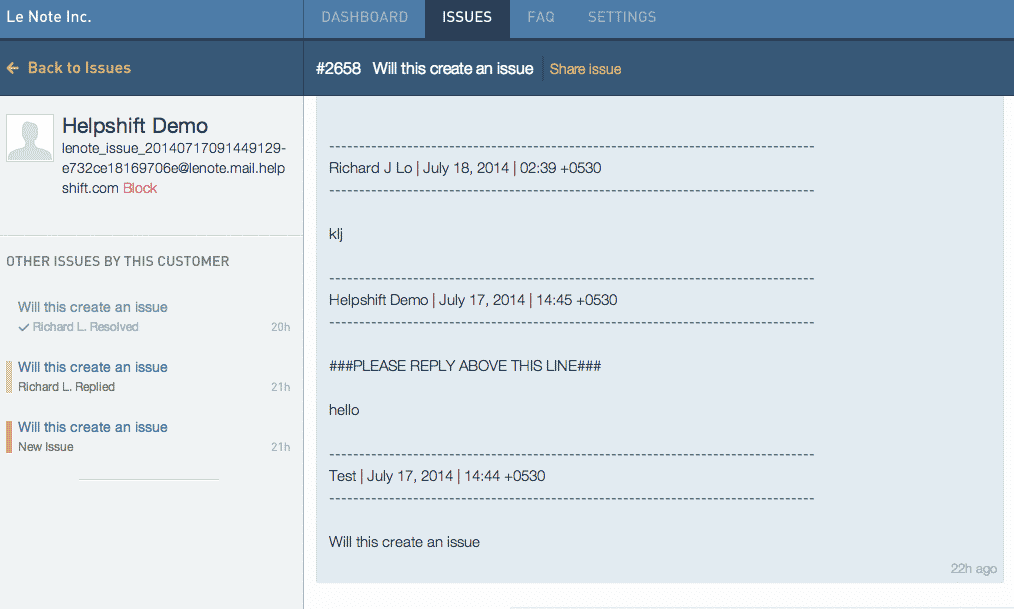