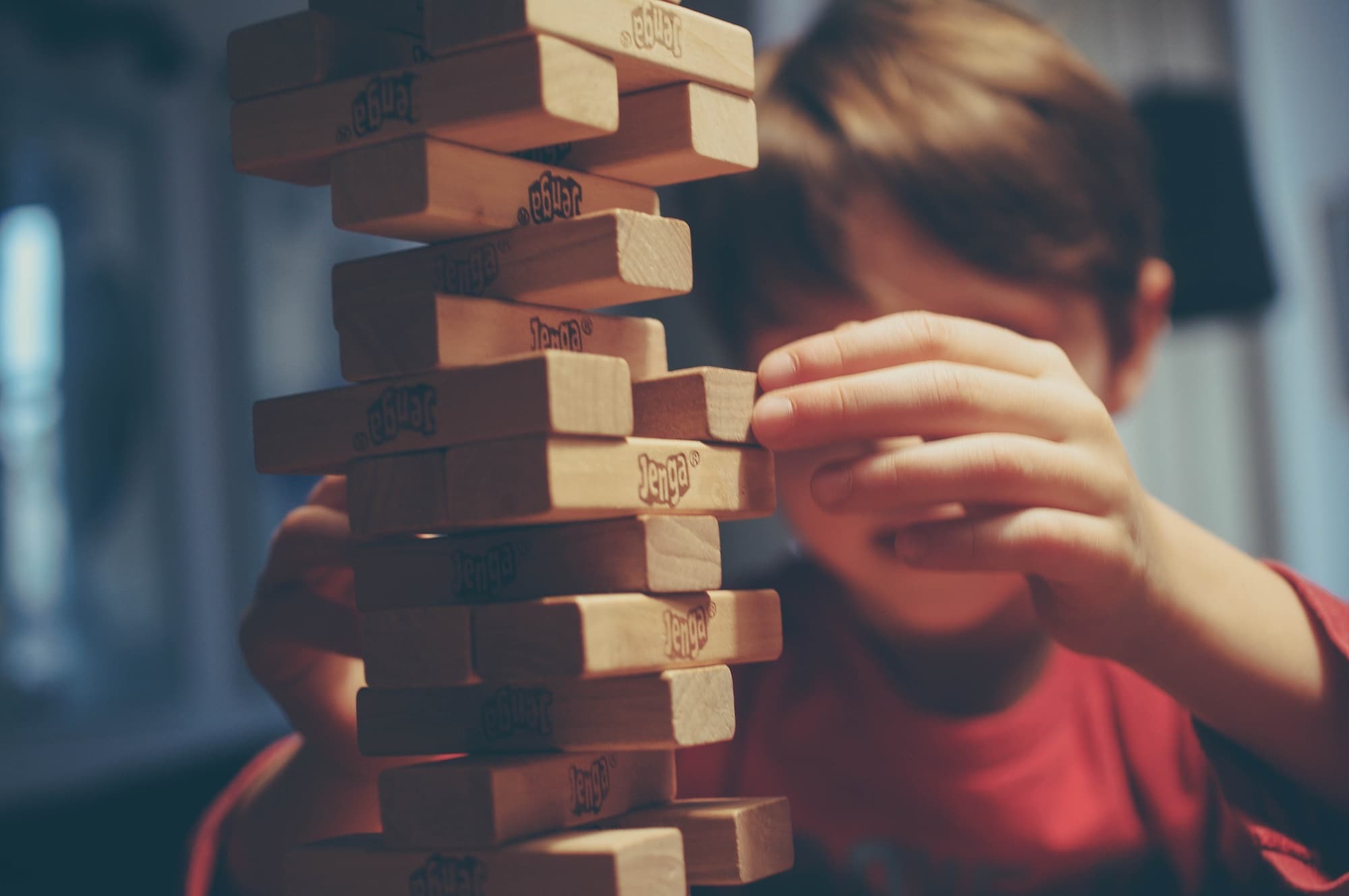 Even for the top gaming apps, extending the lifespan of a game with accompanying ongoing revenue can be a struggle. Spending on upfront marketing and promotion alone simply isn’t sustainable.

Retention is the name of the game these days, as placing an emphasis on new user acquisition has become more and more expensive, and tends to peak quickly. Recode’s Rani Molla found that the top 10 games in Apple’s U.S. App Store all saw a drop in sales at some point in 2016. These games typically started off strong, but growing revenue after the “initial rush to download the latest game,” proved challenging.

Molla noted Pokémon Go as a prime example of this trend, in direct contrast with Supercell’s Clash Royale that has successfully reduced churn and recuperated revenue:

“Supercell’s Clash Royale didn’t have as eminent a start as Pokémon, but it has managed to reverse revenue loss through a series of in-game events and updates based on trends and user feedback.”

This graph, also cited in the article, is a pretty good indicator of Clash Royal’s standout status:

Those “updates based on trends and user feedback” that keep players returning with open wallets are such a crucial component. The support staff at Supercell is paying attention to what their users want, and keeping them happy by prioritizing their user experience through these updates.

It’s clear that Supercell has a ‘player-first’ mentality, and this is something that players indeed value. Making those players, and especially the most valuable players, feel like they are being listened to is a necessity. Going the extra mile and creating updates based on their commentary then provides a true competitive advantage in a heavily saturated gaming market.

The market is so saturated that the average app loses 77 percent of its daily active users (DAUs) within the first three days. But preventing churn is possible with that prioritization of support, and engagement.

Engagement through frequent ‘Live Events’ is another aforementioned huge revenue opportunity, as these promote competition and community within the game. These events are a way to re-engage users with small ‘buy-in’ fees, and these minimal fees add up over time to keep the revenue stream flowing. Competitive spirit is a great thing for gaming companies to tap into and monetize accordingly.

Having a well-produced game is important, but it’s not enough. Players should feel like they are attached to an ongoing and ever-evolving community because they will be far less inclined to leave.

To learn more on how to effectively “Beat Mobile Churn”, this just-released ebook is well-worth a read.

While the ‘90s may be making a comeback when it comes to high-waisted Levis and “grandma” sweaters, vintage is not a good look in customer service. Share this: Share on…

A History Of Mimicry Every new technology begins by mimicking its predecessor. When radio started, there were no special sound effects— just people talking and playing music. When TV started,… 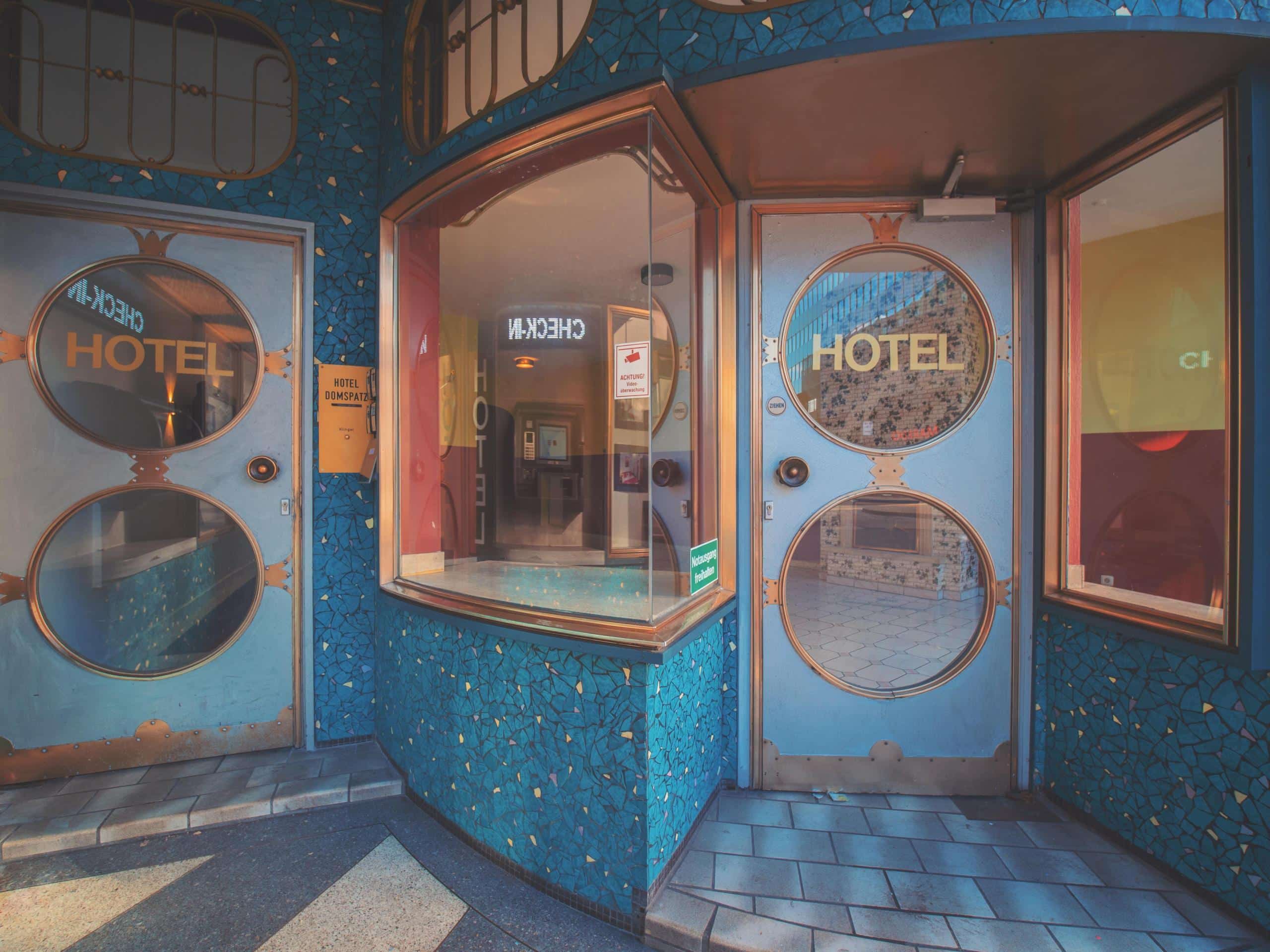 Staying in a hotel is quite a vulnerable experience. I learned this while working as a receptionist and concierge at the Marriott hotel in downtown Raleigh, North Carolina several years… 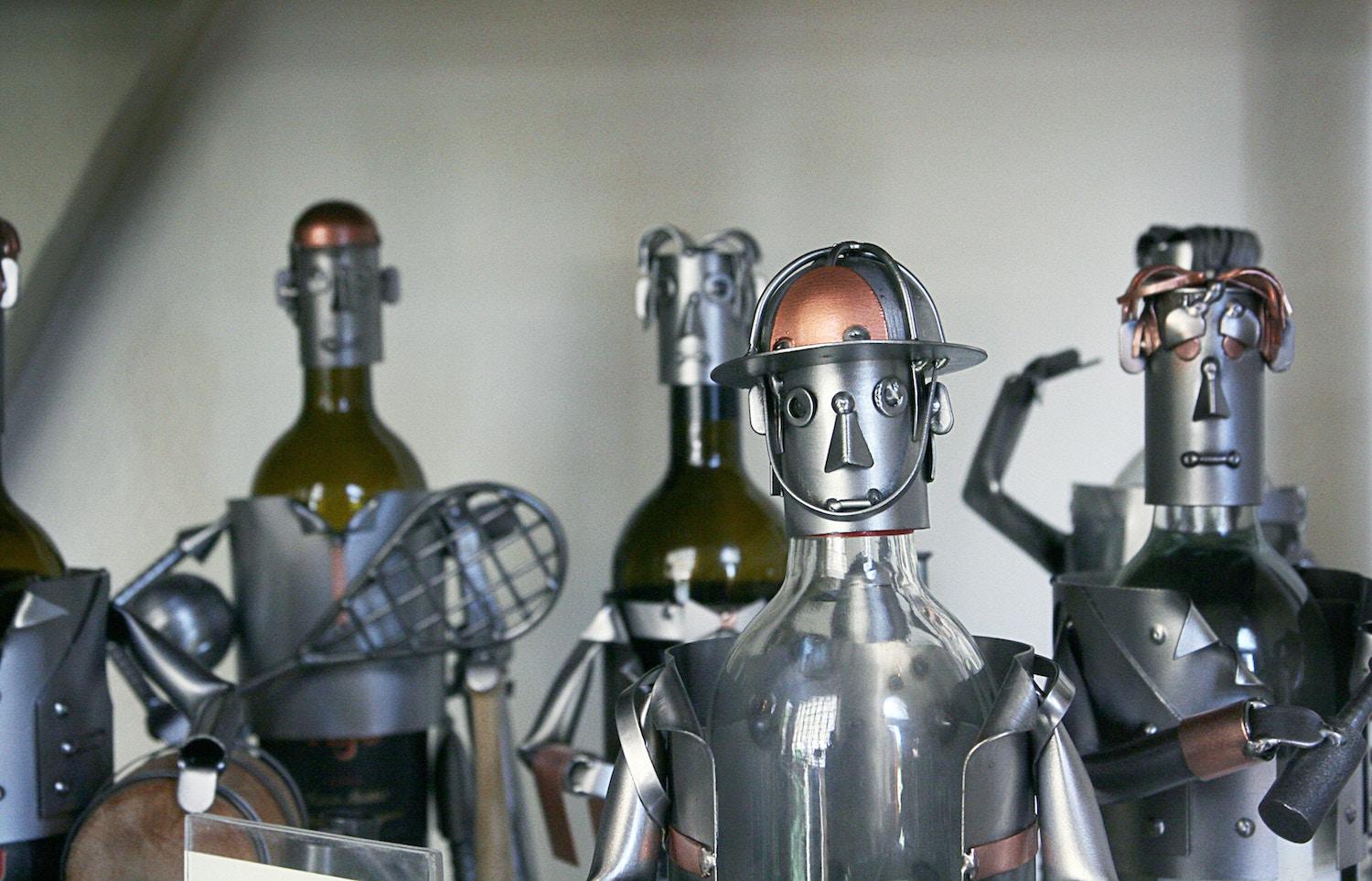 Chatbots today should not be conflated with chatbots of the past: the technology is more advanced and the customer experience is likewise enhanced. Historically, the opportunity cost of a poor… 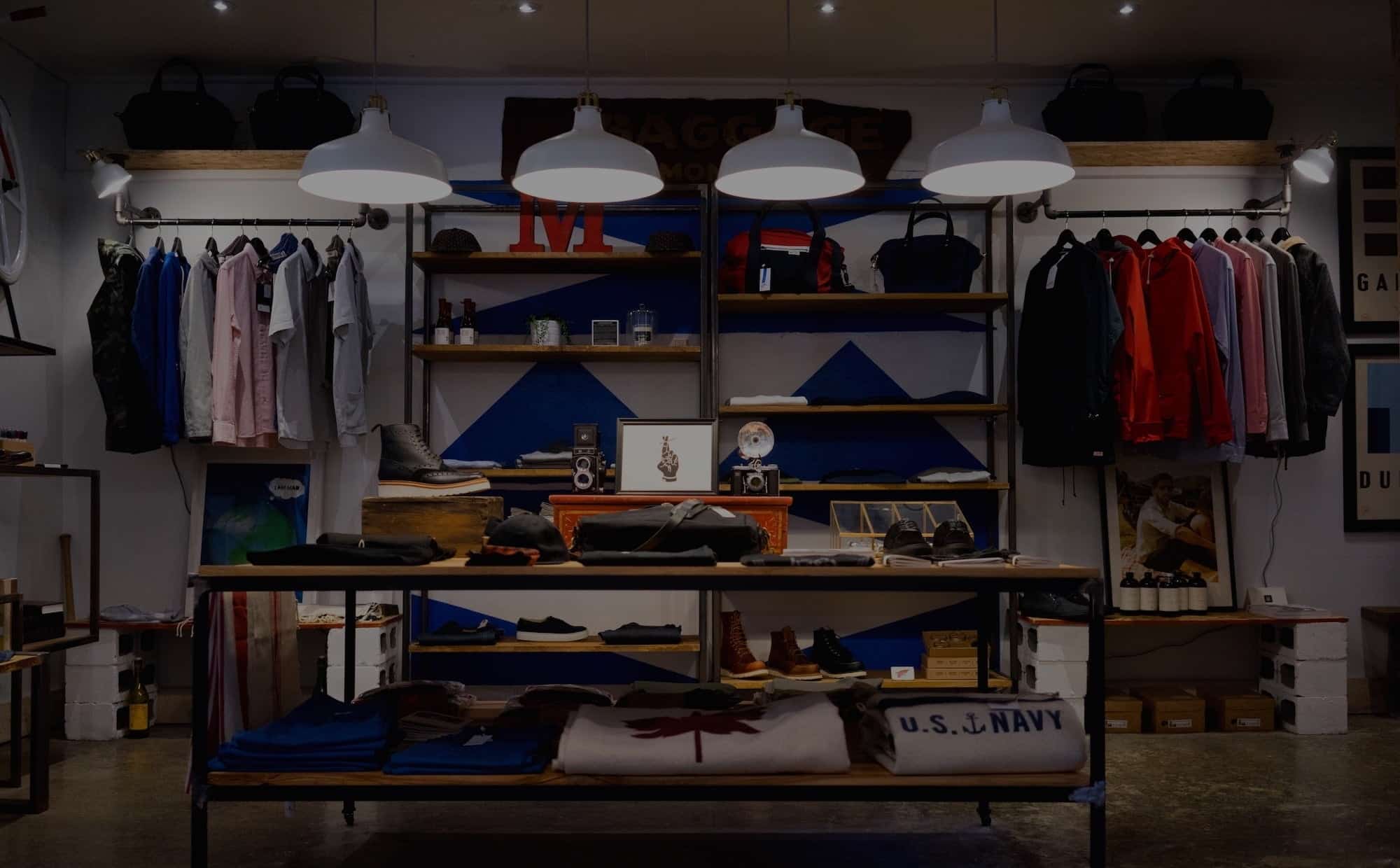 There are several reasons people enjoy shopping. The literally sensational experiences of touching and browsing items, the familiar scent of crisp, new clothes, and the visual experience of a store…