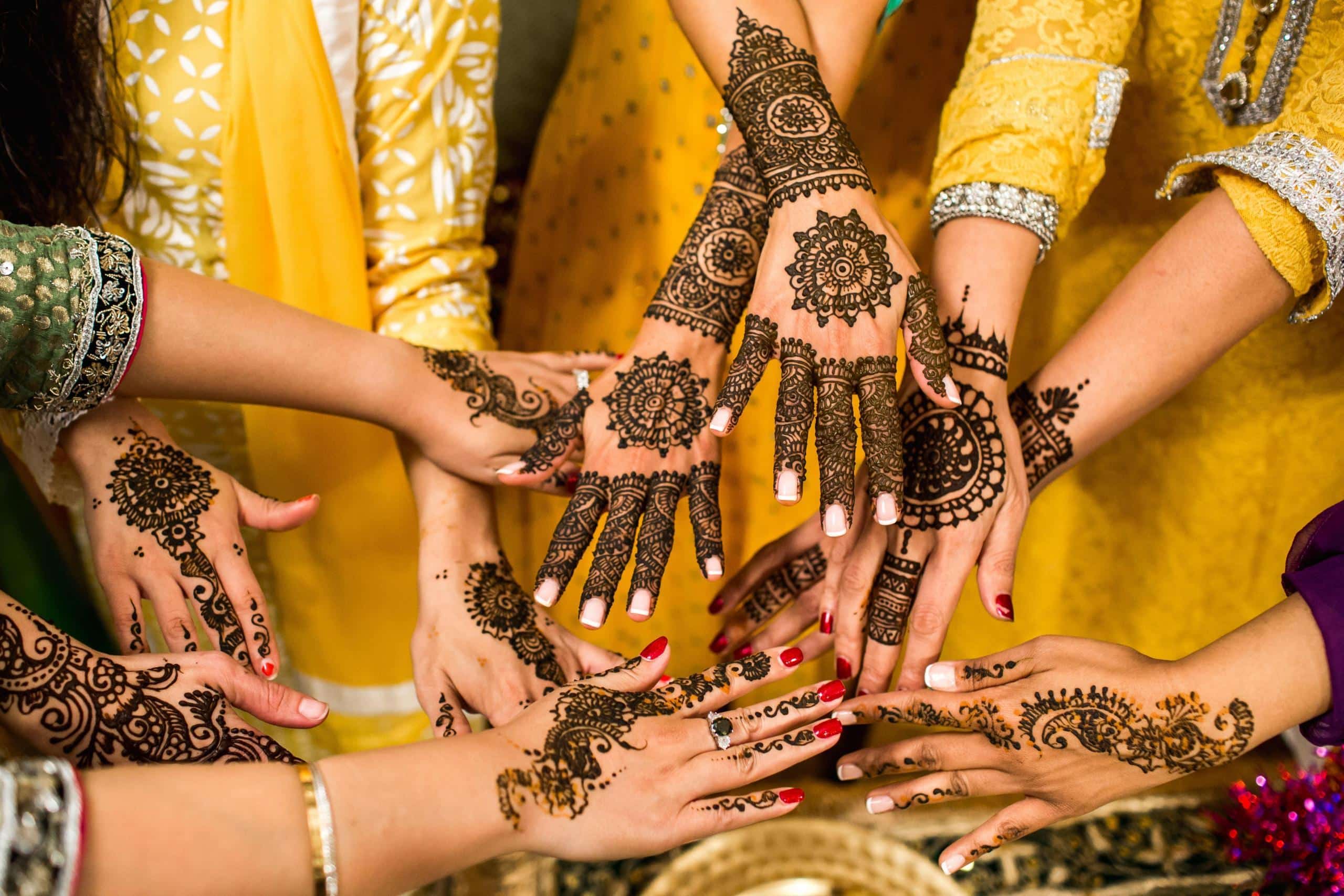 If you use iCal, you may have seen the holiday Diwali pop up. And this may or may not mean anything to you. Here at Helpshift, because we have roots in India, it means quite a lot. Our founder and Chief Strategy Officer, Abinash Tripathy, started Helpshift in Pune, India back in 2012, and we still have our largest office there today, supported by our Headquarters in San Francisco.

Diwali is the Indian “Festival of Light,” honoring new beginnings and the triumph of light over darkness. This joyful holiday is celebrated by Hindus, Jains, Sikhs and some Buddhists. Over the course of several days, homes and communities are cleaned and decorated with lanterns, candles, diyas (small oil lamps) and rangoli (a specific design). Fireworks and feasts follow.

Diwali is a time of new beginnings and fresh starts. But like Western New Year, it’s also a time to reflect back. In the spirit of Diwali, we thought we’d use this auspicious time to “shine a light” on some of the most prominent accomplishments Indians have made to global society over the last ye

Many pundits are optimistic that India will continue to make major contributions on the global stage, even as it grapples with difficult domestic challenges. And with just these ten examples above, you can see the progress being made.

India as a country grapples with vast economic and class inequality, but is also home to a diverse array of cultures and languages (there are 22 considered mainstream). India is also the “world’s biggest solutions provider,” according to the World Economic Forum, with a $160B IT service industry.

May our world be as colorful, shimmering and magical as the lights of Diwali! 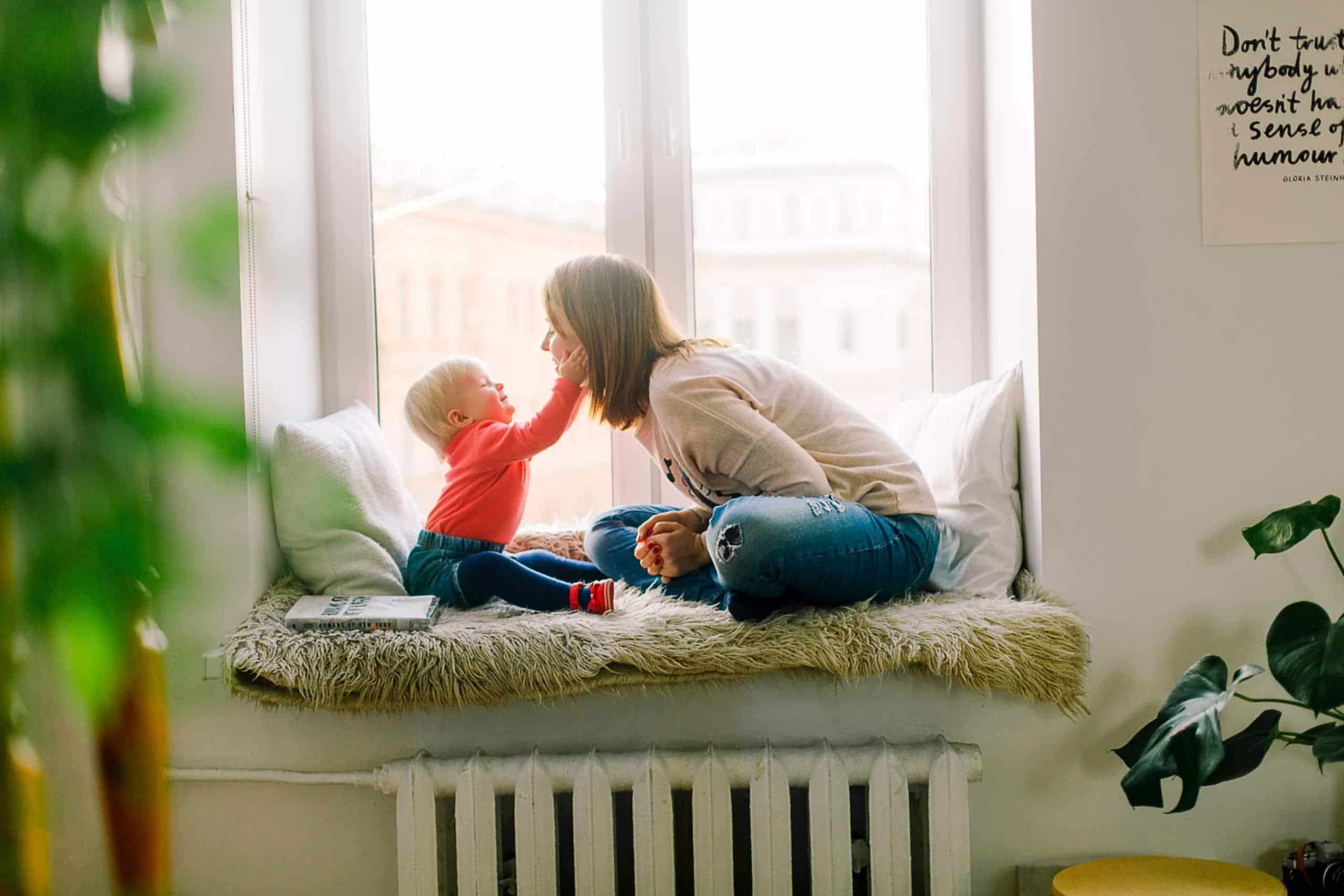 Angel Brockbank, Director of Customer Experience at Chatbooks, discusses how business leaders can use technology to support working parents, carers and more. Balancing parenthood and careers used to be impossible…. 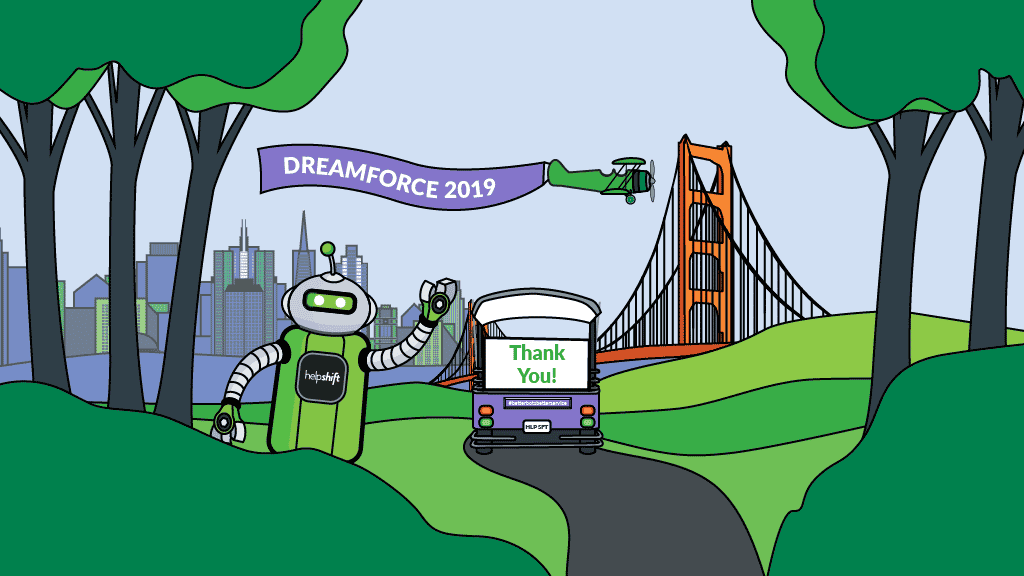 This year, we were excited to debut our new mascot, Spot the Bot, at Dreamforce 2019. If you were there, you might have seen Spot riding in our branded tuk-tuks,…

In 2019, the Stratolaunch, the world’s biggest-ever airplane, took flight. A kidney was delivered to a transplant facility by drone for the very first time. And Queen Elizabeth opened an…

Keeping our employees at Helpshift connected is always a focus for my team, and never more so than in the last month.  Back in early February, when the novel coronavirus… 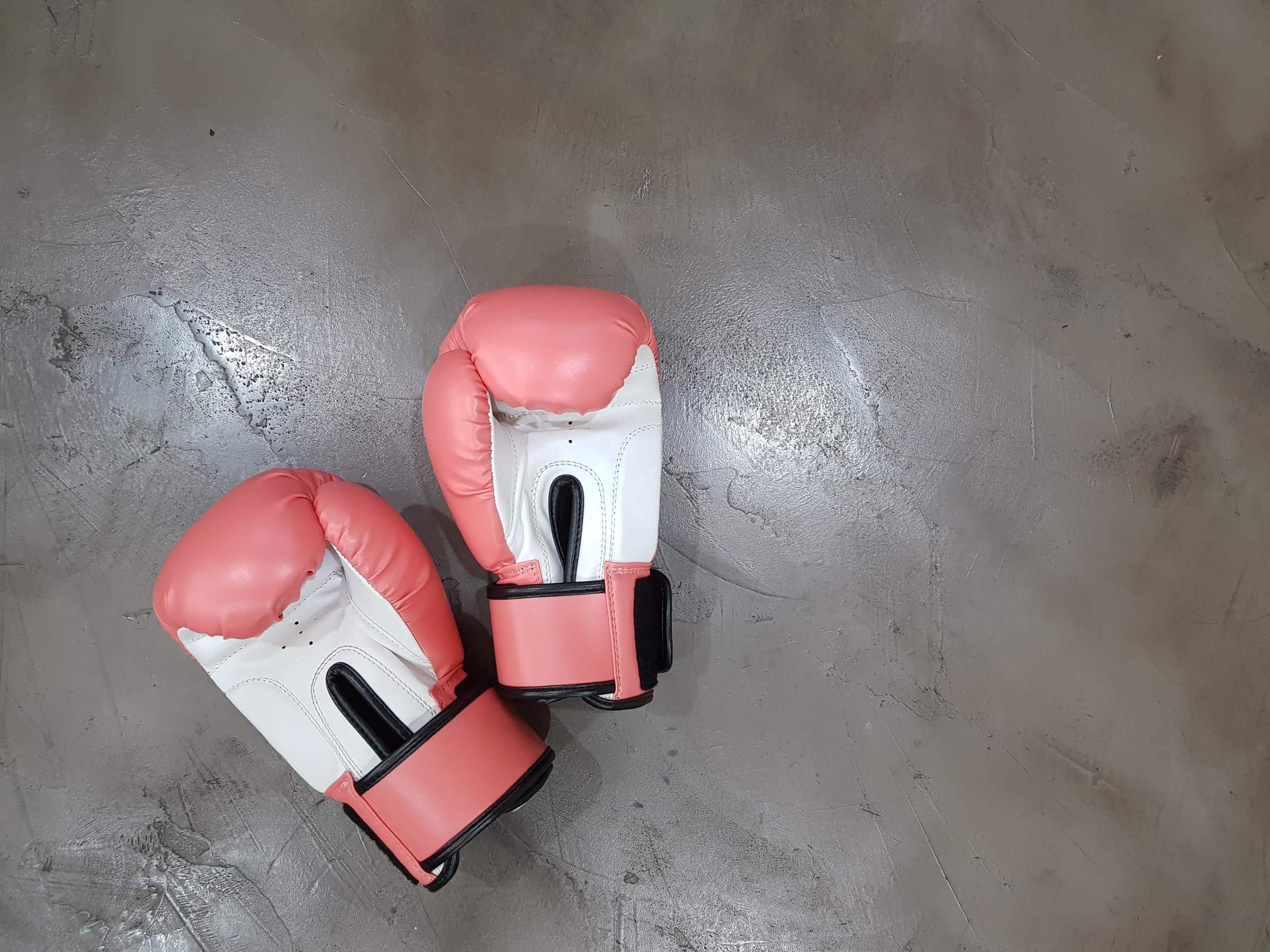 Customer service is a term most people are familiar with. As consumers ourselves, we’ve all used it. We rely upon it. Sometimes we have a love/hate relationship with it. But… 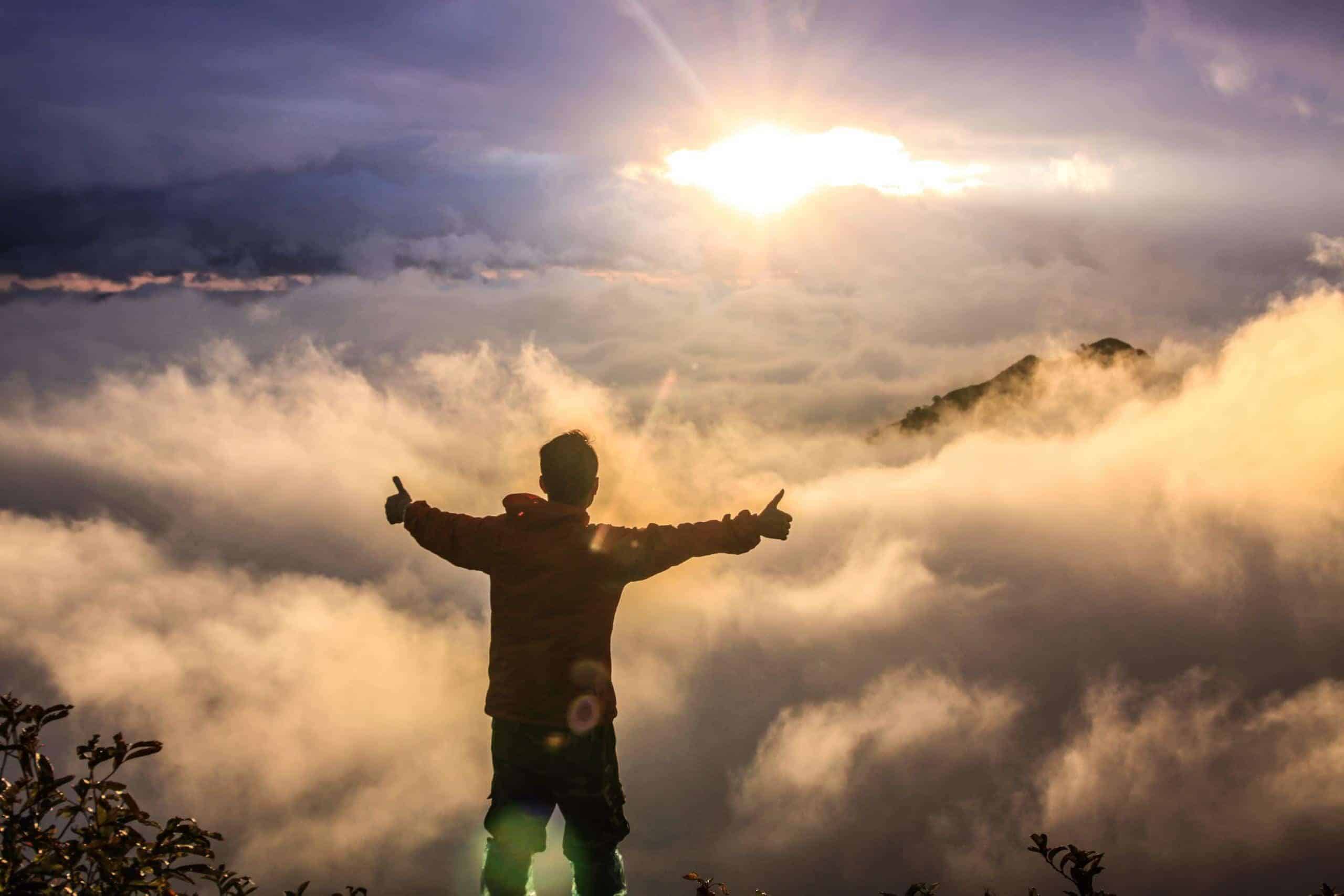 The sheer volume of mobile apps and the massive growth in their usage have been impressive. But efforts to retain customers via great mobile app support have not kept pace…