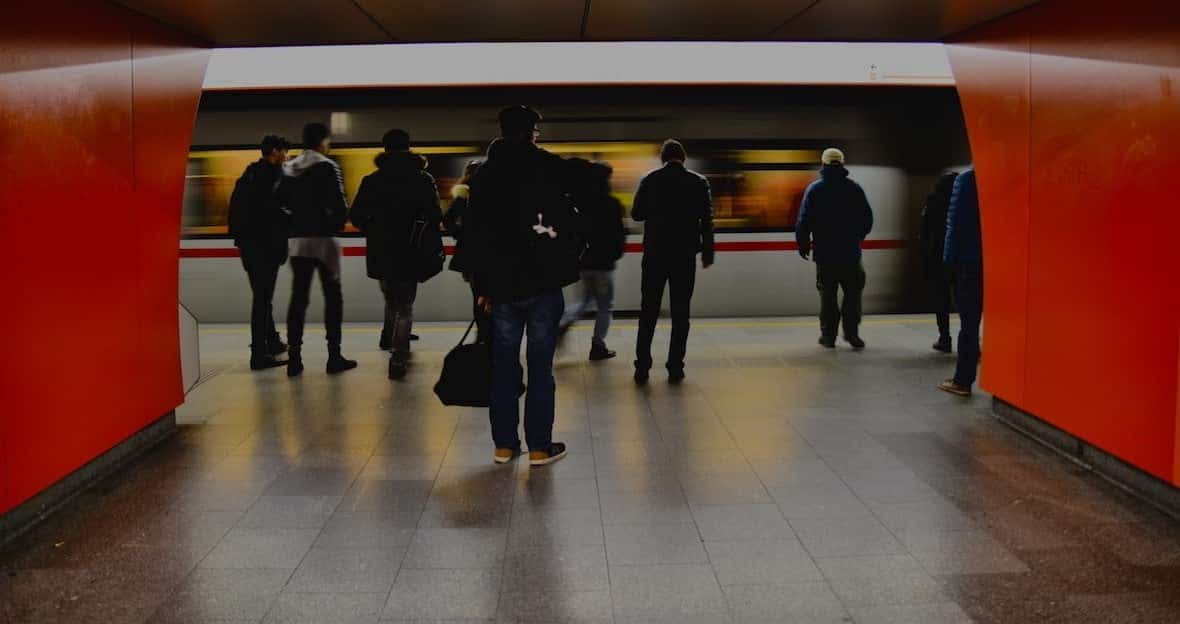 We’re introducing a brand-new Issue status today to differentiate between new Issues and Issues that have been reopened by the end user (but that do not have a designated Assignee): Pending Reassignment. These Issues should stand out as they have already received previous attention, and thus the end user will be expecting additional follow-up.

If you already have custom Smart Views set up for monitoring new Issues, you may have noticed that Pending Reassignment is now selected in addition to ‘New’ under the list of Status Options.

When is an Issue Status is updated to ‘Pending Reassignment?

You will see an Issue status update to ‘Pending Reassignment’ under the following conditions:

Admins and Supervisors can monitor for Issues that are Pending Reassignment by creating custom Smart Views to show these Issues so they can be manually routed. To create or update your Smart Views, see How do I create Smart Views?

As always, for feedback and questions, please contact [email protected]

We’re introducing a new feature today that helps Agents easily assign and view all issues within a single, focused Issues View. With “Assign Issues to Me” your Agents can assign…

Death, taxes…email spam? Research indicates that the latter is indeed another certainty. Email spam is a huge disruptor for contact centers. In fact 50% of all emails sent are spam… 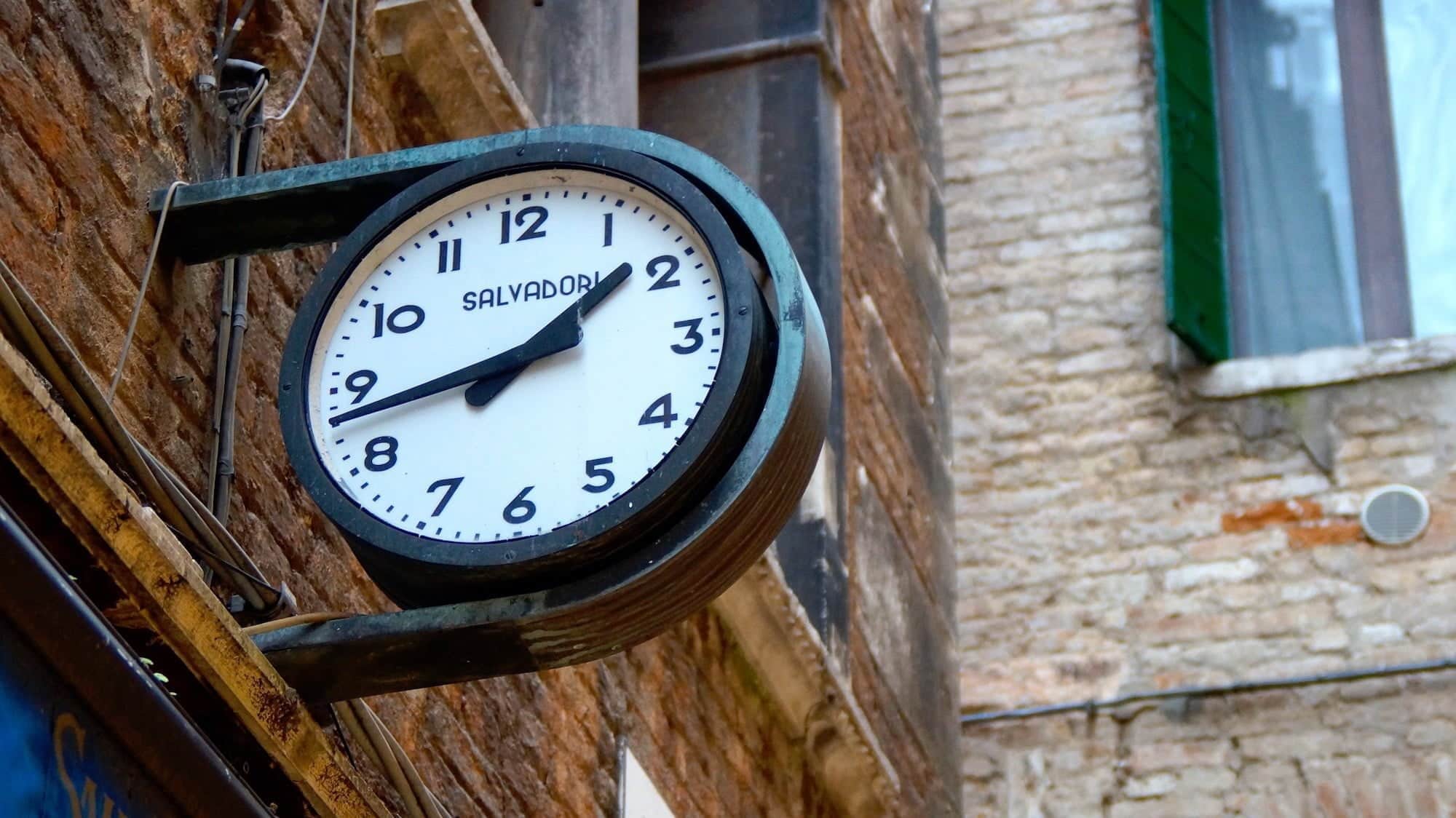 We are introducing a new function to New Issue Automations that will benefit your regular auto-replies and/or Smart Routing rules. The Time Filter function gives you the ability to apply…