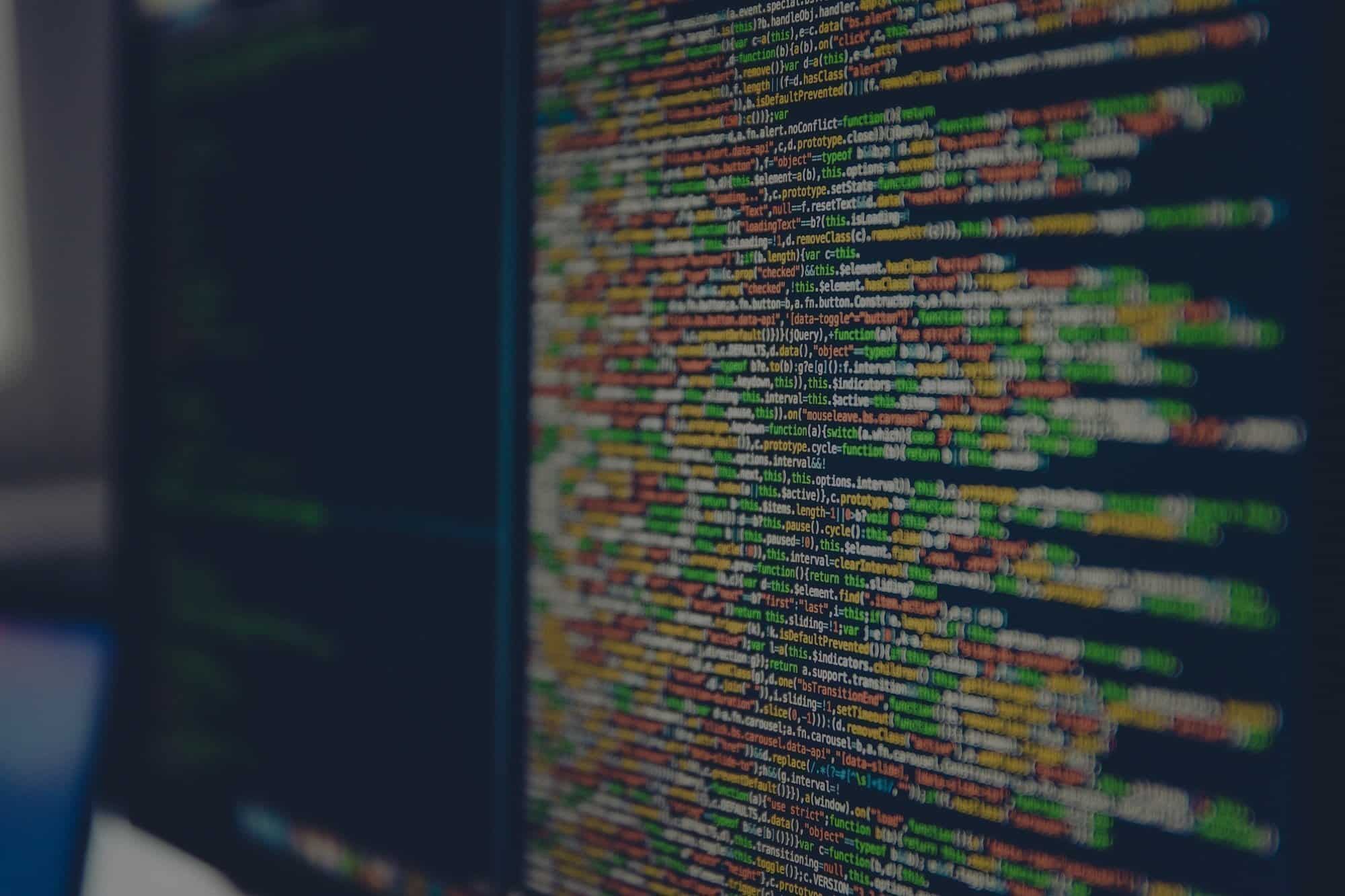 Mobile games are ultimately software just like every other app. They are liable to the same grievances: users will have UI trouble, get stuck trying to perform an action, or will have questions about features. Players will leave (with a bad review in the App Store) if they feel more frustration than fun. And since there’s always plenty of app competition, developers work hard to keep gamers happily immersed within their game.

Yet game software is unique in that it fundamentally resists the user’s attempts to see content. This means gamers will always have concerns about what to do next. To better serve their customers and compete in the mobile marketplace, developers are finding tons of ways to innovate with Helpshift’s in-app support solution.

Taking Back the Message Board

It’s a problem that the most common resource for a mobile gamer in peril is Google.com. Players these days largely look to each other for answers, meaning developers are not the trusted resource for troubleshooting their own games. Gaming message boards–a fun community gathering originally meant for sharing ideas and experiences–are now becoming quasi tech support centers. Creative posts from people that enjoy the product are being drowned out by those that need some assistance.

TinyCo (acquired by JamCity in 2017) took action for their community by including a built-in support desk for users to solve issues without leaving their mobile game “Family Guy: The Quest for Stuff”. Fansites were impressed with the ability to send support messages on the go. 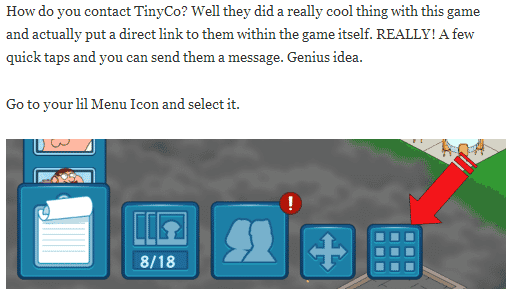 TinyCo became the go-to authority for their customers by allowing players to instantly address the company for help with their software. Instead of their game leading players to community sites for help, the community now leads players toward the game.

Many mobile gamers like myself see contacting customer support as a final option. We prefer to see if an answer is at our fingertips before appealing to an agent, and are disheartened when the HELP section of a game leads to an email or a web page not meant for our device.

Supercell made the support content of their game “Boom Beach” more efficient by introducing a searchable FAQ for players to help themselves when in trouble. Canned messages for known issues greatly reduced the amount of support tickets needed, while being able to help themselves gave players tons of autonomy in their experience.

They plan to expand the service with additional content for players to peruse. All the content is kept offline–even if you run into a glitch with no cell signal in sight, Supercell’s FAQ is available.

Getting There When It Matters

One of the biggest factors in customer service is responding in a timely manner. The frustrating nature of a mobile game problem makes engagement especially important when the answers aren’t in the FAQ.

Pixelberry Studios, developer of the mobile game High School Story, is known for working with charities to combat the bullying that many teens struggle with. Pixelberry’s CEO Oliver Mao met with us late last year to share the inspiration behind his game and how he took advantage of the in-app communication platform to quickly engage with distressed customers.

“So honestly, at the beginning, we weren’t thinking about having a customer service solution at all. And I think the biggest difference for us was this was a direct connection within the game. People never had to leave the game, go to another web page, and potentially lose what they’re doing while they’re playing … we could write a message back, and people would see that message within the game.”

Pixelberry recently released a new High School Story chapter that utilizes the COPPA compliant in-app communication to educate teens about eating disorders. After having a “very alarming” interaction with a potentially suicidal teen, they began working closely with charities to provide a game that inspired the healthy confidence children often lack due to social pressures. Players can now use Pixelberry’s ingame FAQ to contact the National Eating Disorders Association directly and find answers about maintaining a healthy body image.

They observed that 100 players each week contacted the professional health counselors available within the game, using direct communication to transform their fun software into a force for social good. Whoa. 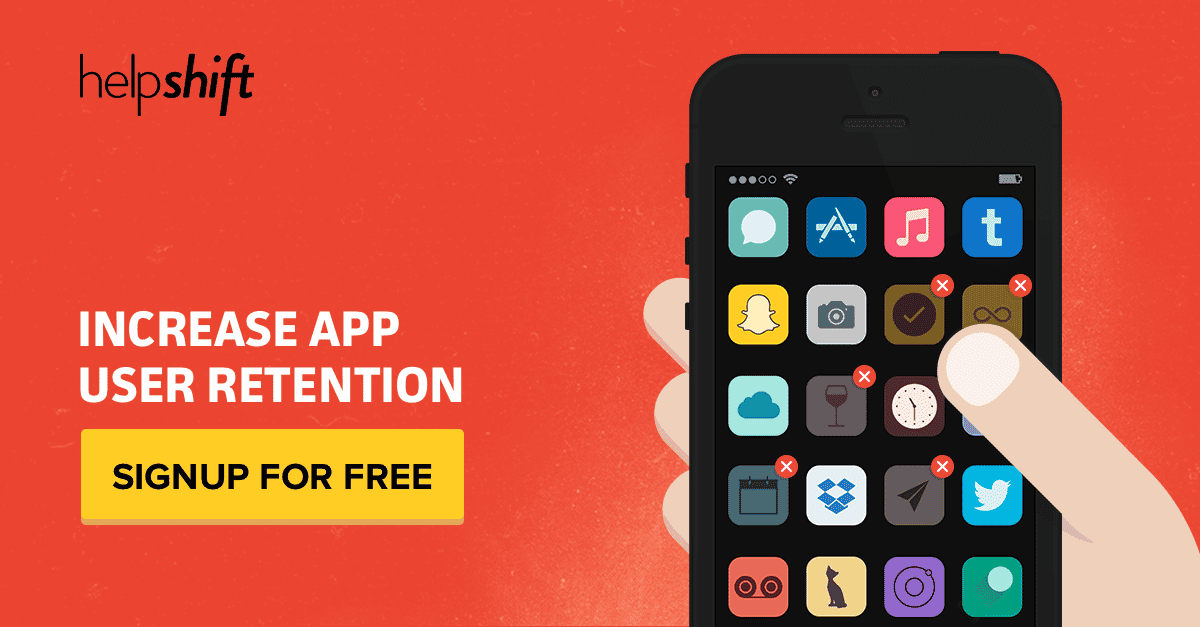 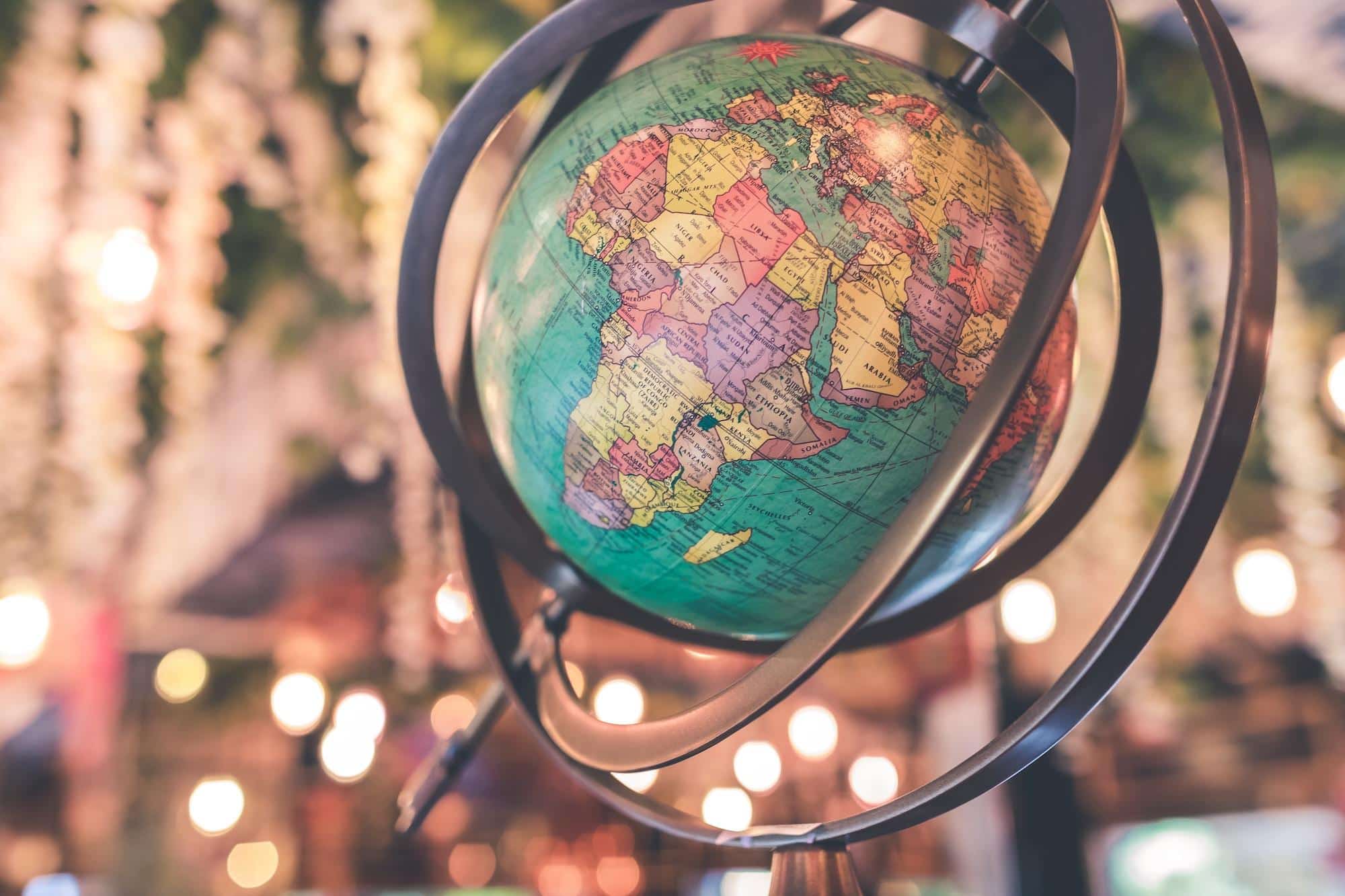 There comes a time for most high-growth tech companies when they have to consider a global support strategy based on their total addressable market. Depending on the industry, there may… 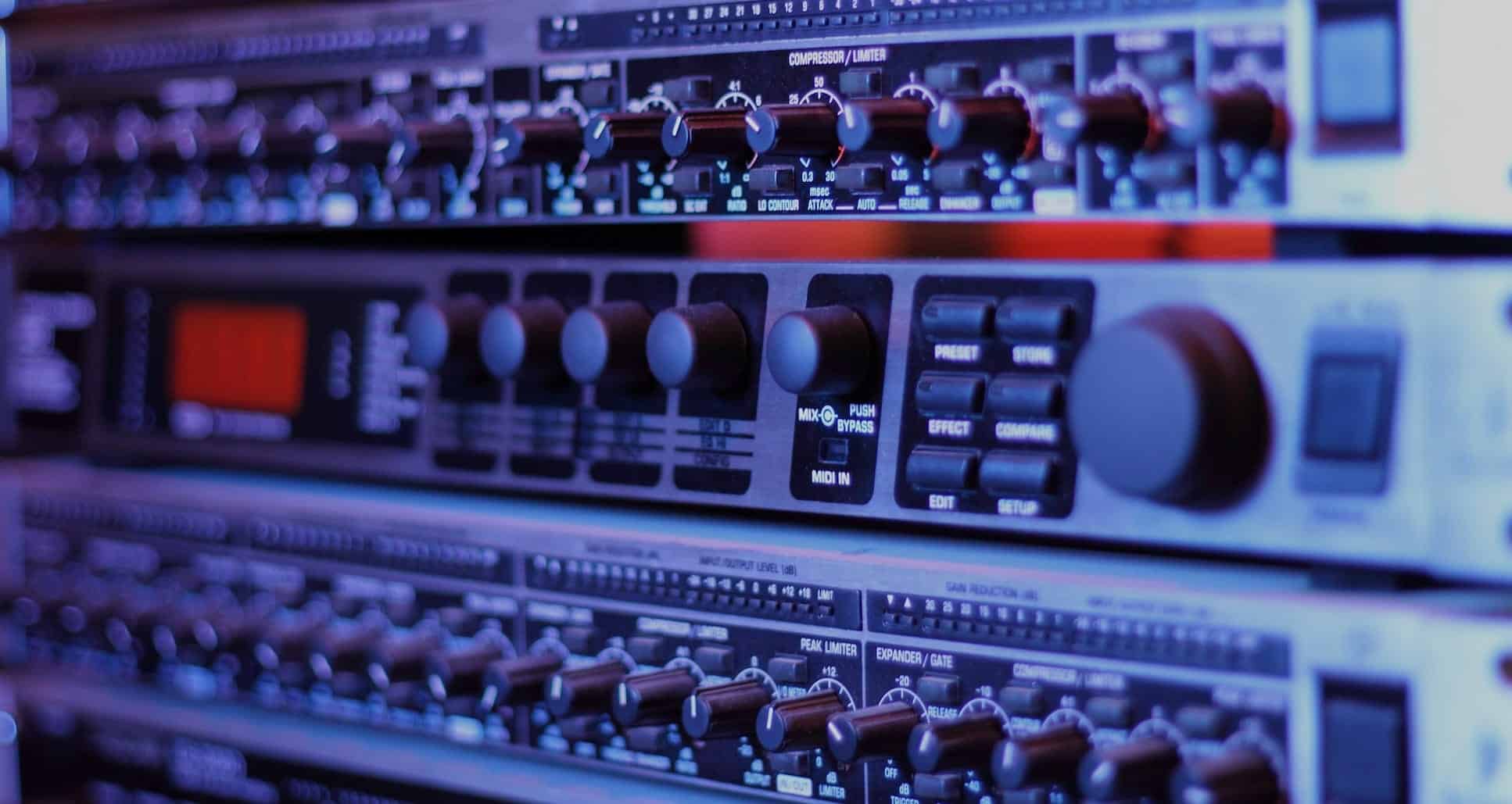 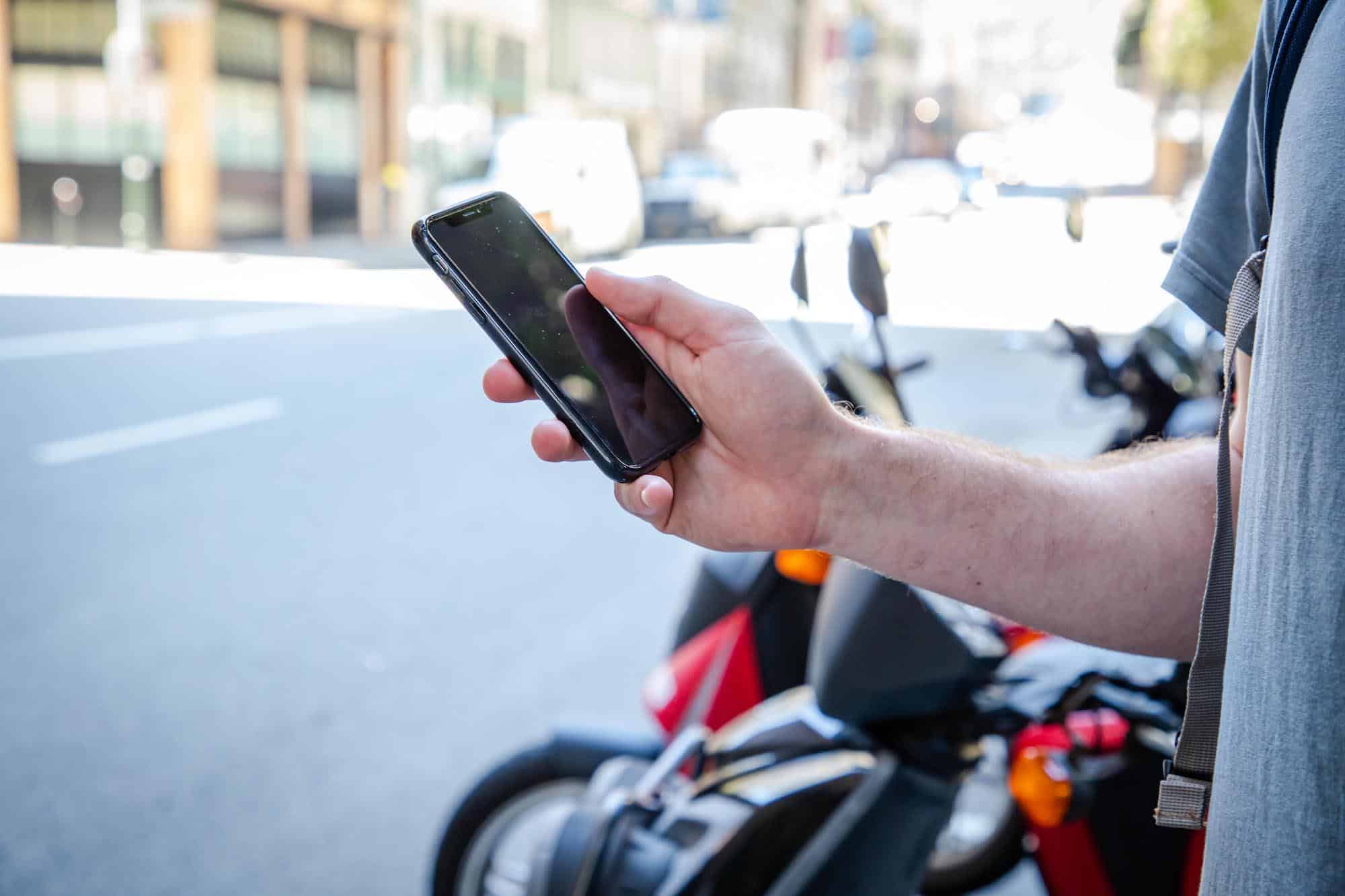 A new report from Forrester Research, How To Modernize Digital Customer Self-Service, details the importance and benefits of modernizing digital customer self-service and guides customer service leaders with recommendations and…

Today we invited the Director of Customer Operations at GREE Games, Chris Tabasa, to provide our community a deep dive into how customer support organizations should be thinking about player… 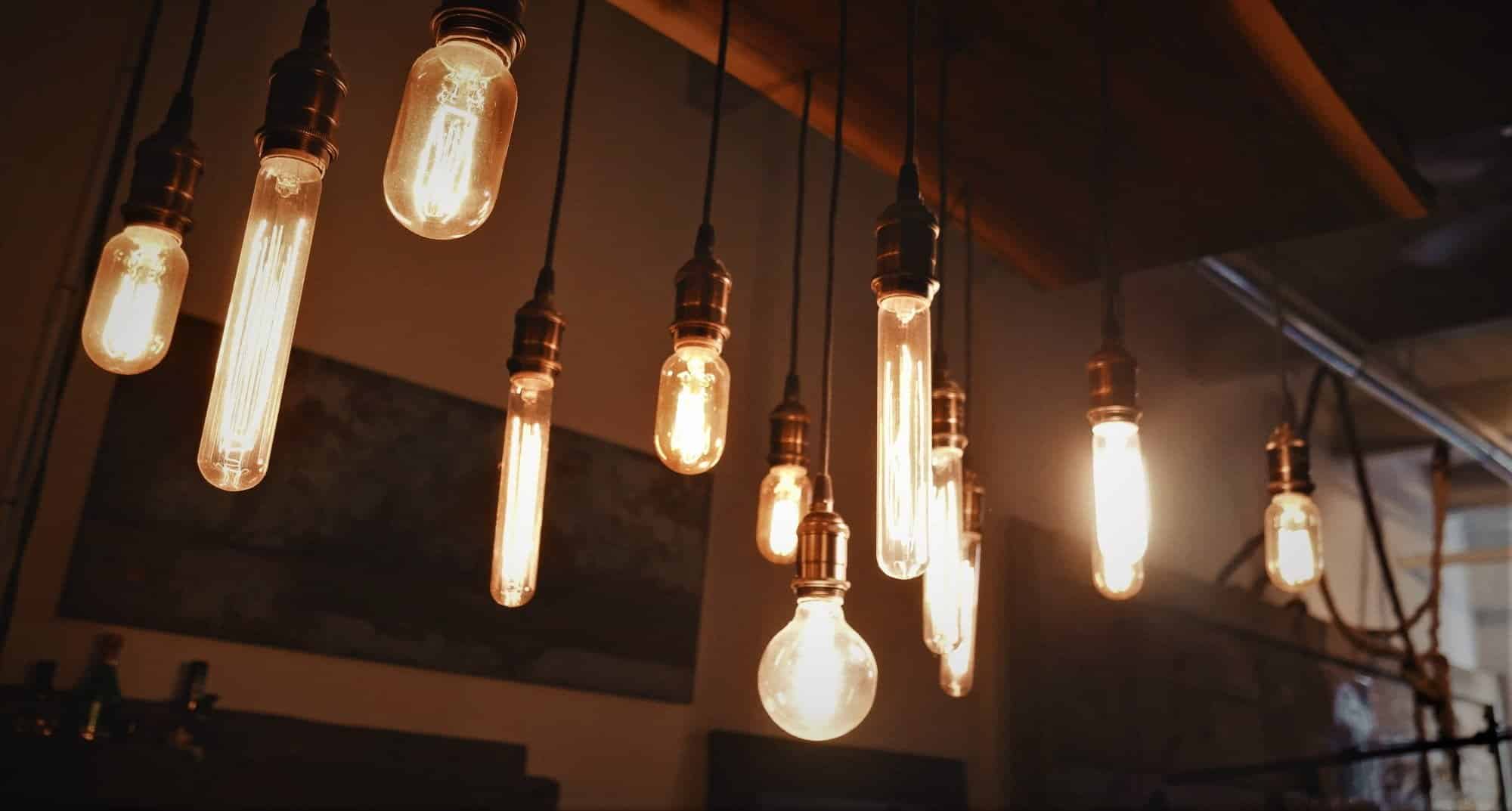 One of the most common questions we received at the MobileBeat conference was how Helpshift’s native customer service solution is different from email and web help desks. Share this: Share…

Mobile messaging is taking over the app landscape: people are now spending more time on mobile messaging apps than on Instagram, LinkedIn, Facebook and Twitter combined. “Research shows that mobile…