Andrea Schmidt, VP of Campaign Operations at Quotient, grew up in Cincinnati, Ohio, home of professional baseball, America’s oldest family-owned ice cream parlor, and spicy chili that’s equally at home atop a pile of spaghetti as it is a hot dog.

By all accounts, Andrea had an idyllic early childhood growing up in “The ‘Nati.” Her father was a dentist and her mother a special education teacher. Everything was normal, until it wasn’t. By second grade, Andrea developed puzzling and persistent stomach issues that baffled doctors and led to three surgeries by the age of nine.

This is the kind of life curveball that can go one of two ways: it can weaken your character and hold you back or make you stronger and more persistent. Andrea opted for the latter. In fact, this early brush with adversity forged a lifelong fighter who learned to never, ever give up.

That inner fortitude would be further tested as a teenager. After a tragic water skiing accident, Andrea would once again stump doctors with her bizarre symptoms. In the hospital, her leg swelled to four times its normal size and turned a morbid purple-black color. Years later her parents would reveal that doctors had plans to amputate. But, at the time, her mother simply refused. “No way, Andrea’s a fighter. She’ll get through this,” she said. And she did.

After she healed and finished high school, Andrea left Cincinnati to attend college at the University of Charleston. Her plan was to follow in her mom’s footsteps and become a teacher. Everything was headed in that direction. She graduated from college and landed an internship at a public school back home in Cincinnati. When she got the summer off, she filled the time by interning at a subsidiary of GE.

That would be the end of her teaching career. Not because she didn’t land a full-time job, but rather, because she did. When she begrudgingly informed her GE boss that she’d be moving on to teach first grade, they begged her to stay. At the time, she was just doing clerical work, but had made a strong impression with her can-do, never-pass-up-a-challenge additude.

So, Andrea stayed—for 13 years. She made a pivotal decision to abandon her comfort zone and try something completely different. As she recalls, “I decided to board that train, with no idea where it was going, and ended up wearing a lot of hats.”

Through the years, she’d help grow the business, rise through the ranks, travel to far-flung destinations, and even lead the company through an audit with no formal finance training. Andrea just refuses to fail.

You won’t be surprised to hear that she now manages a global team of 220 people—in 14 different groups—as Vice President of Campaign Operations at Quotient, a company that creates better shopping experiences for retailers, advertisers, and consumers.

You might be thinking, “but does she ever regret not becoming a teacher?” Here’s her answer: “Oh my gosh, no. I’ve never been happier. Besides, now that I’m working from home and my two kids are doing remote-learning, they’re all too happy to inform me that I would have been horrible at it.”

What’s the moral of this story? We never know exactly where our paths will lead and the only thing we can fully control is how we respond to the challenges along the way—good and bad.

This is what makes Andrea a Mobile Revolutionary. She takes risks, never turns down a challenge, and patently refuses to give up.

Want to hear how Andrea has made customer support a data-driven function at Quotient? Watch The Data Driven Journey from Email to Automation on-demand here. 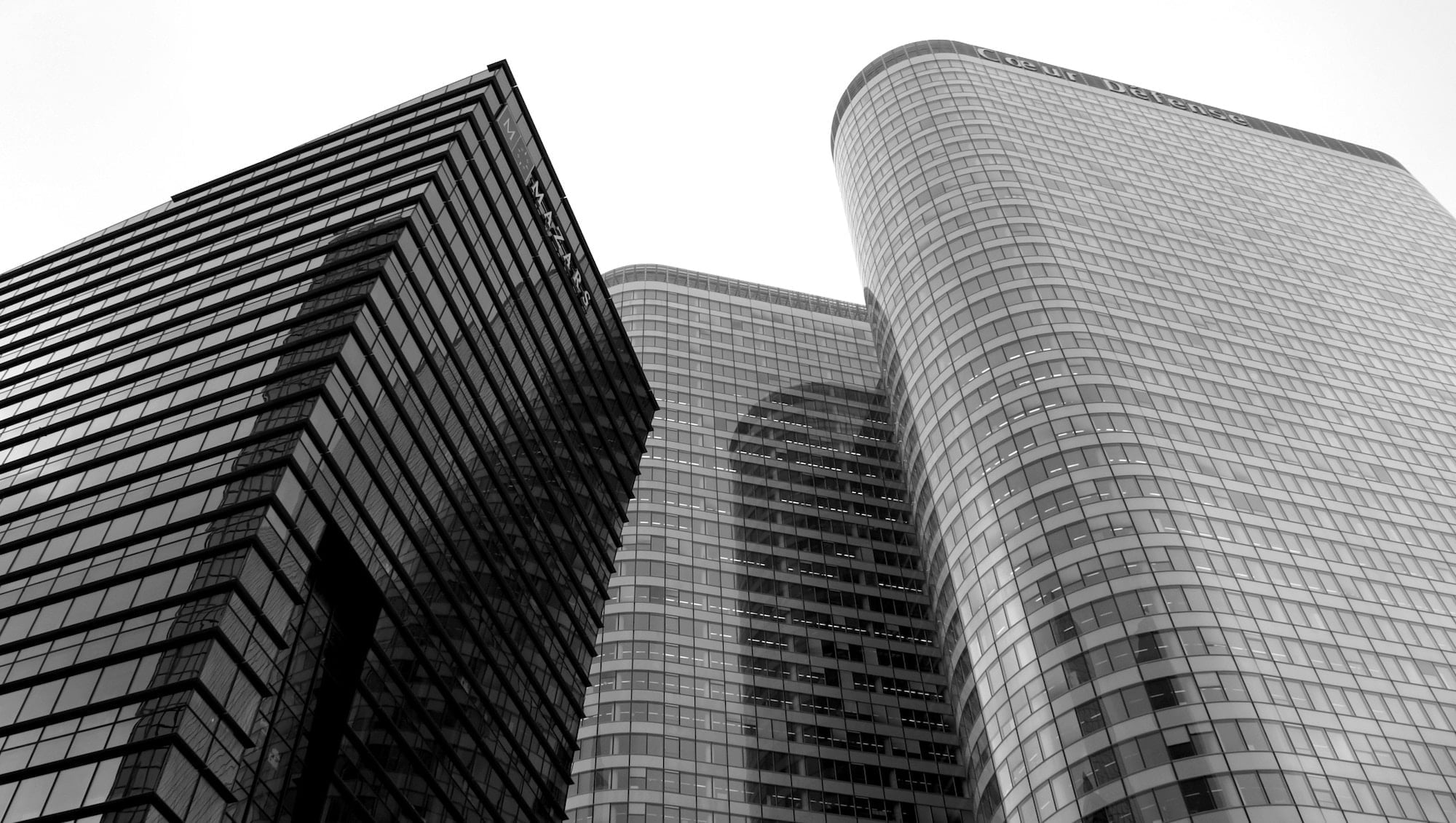 An effective customer service strategy needs to keep these three criteria at its core: Ease Efficiency Emotion If your support is easy to access, efficiently answers questions, and effectively conveys… 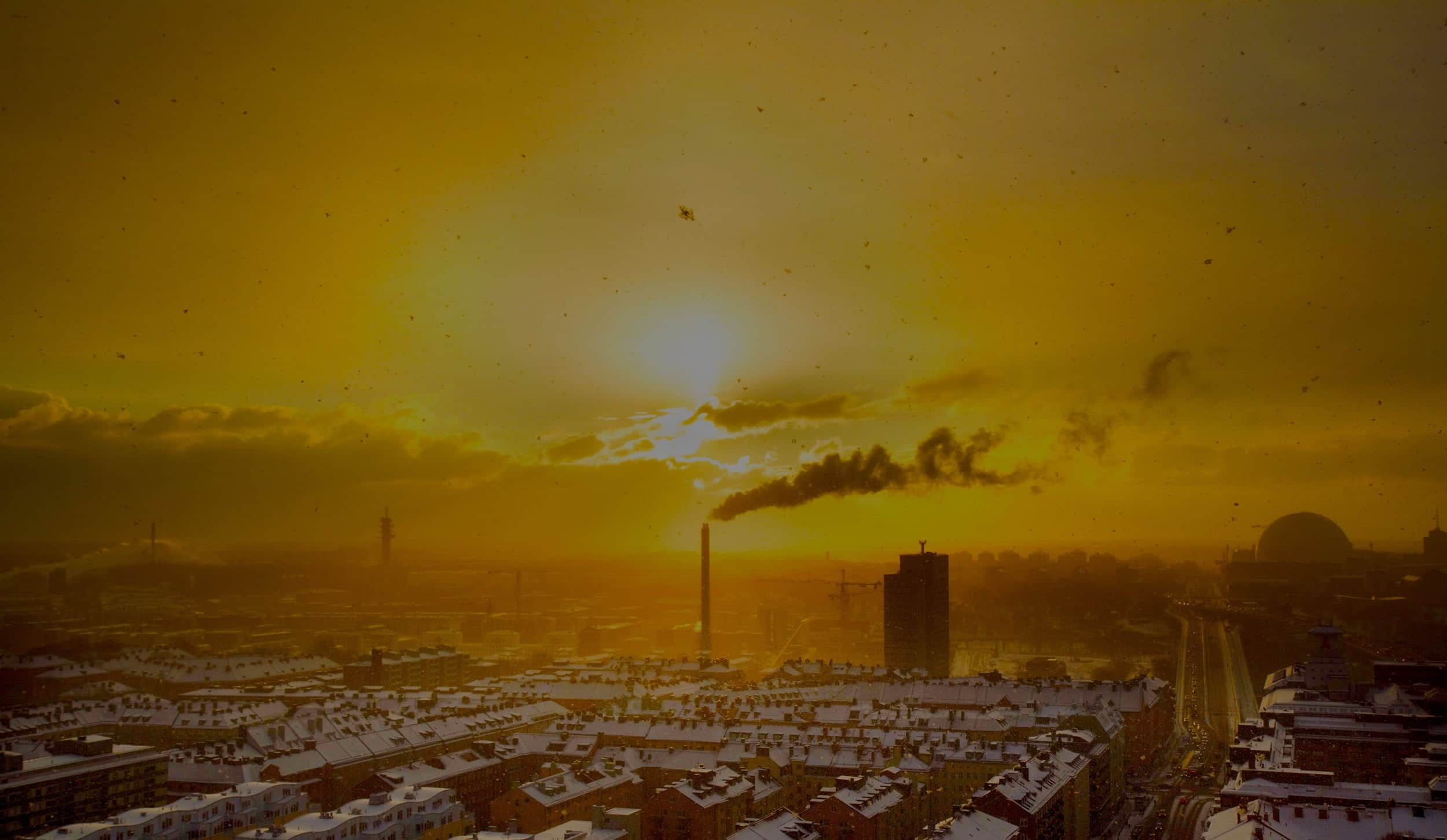 Up until very recently, the answer to the problem of scale in labor intensive industries was outsourcing. The low cost of foreign labor made sending manufacturing jobs, data-entry duties, and… 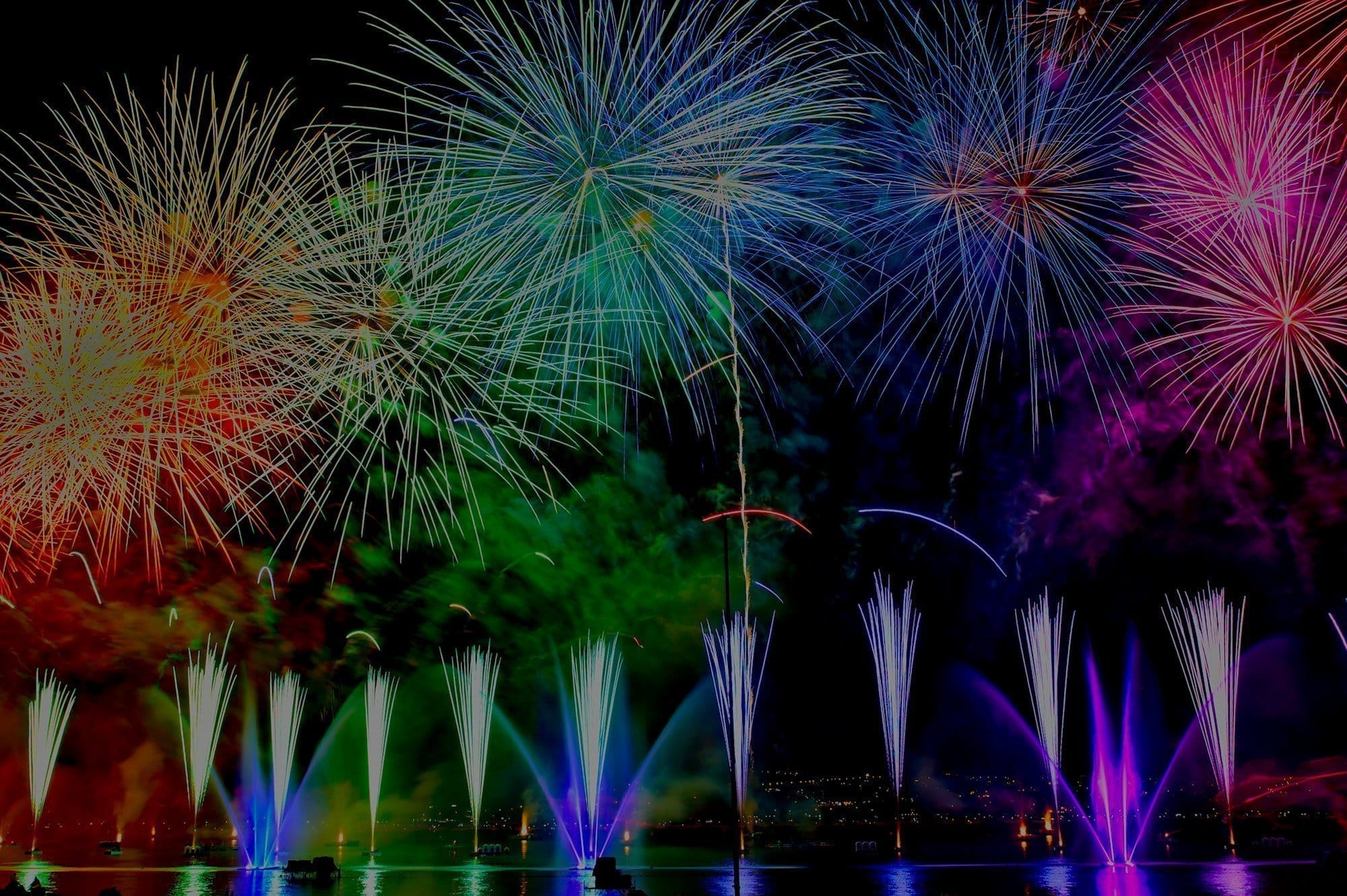 While many see the holidays as a “dead time”— it can also be an opportunity to get ahead, especially for team managers. Customer service managers, in particular, often have increased…

For so many customers, texting is the preferred mode of communication, and catering to that preference is a great step. But sometime’s it’s difficult to read customers just based on… 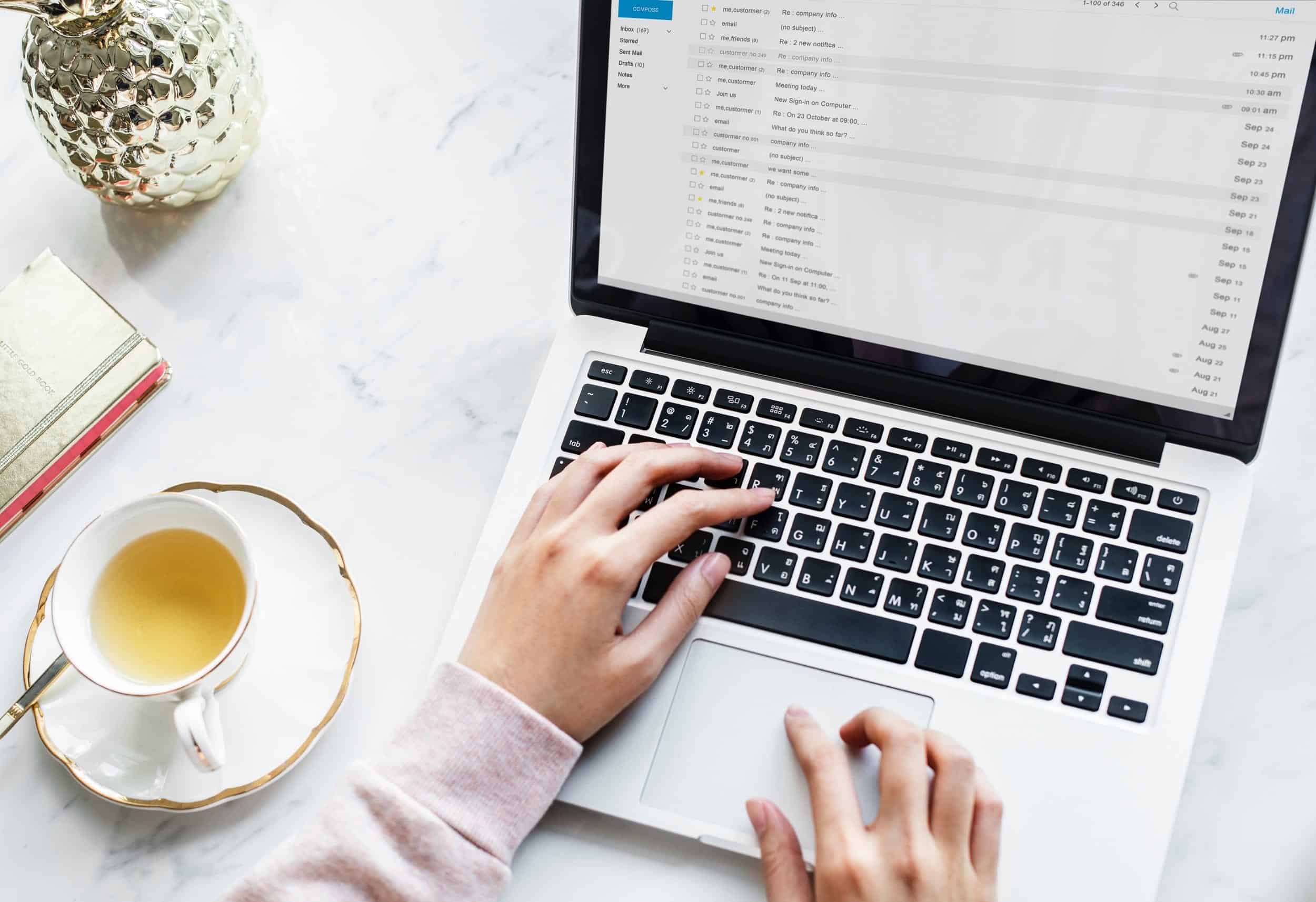 Email optimization for customer service is a myth. It’s a myth that has been propagated by startups (such as Front) and incumbents (looking at you, Zendesk) for years, but the… 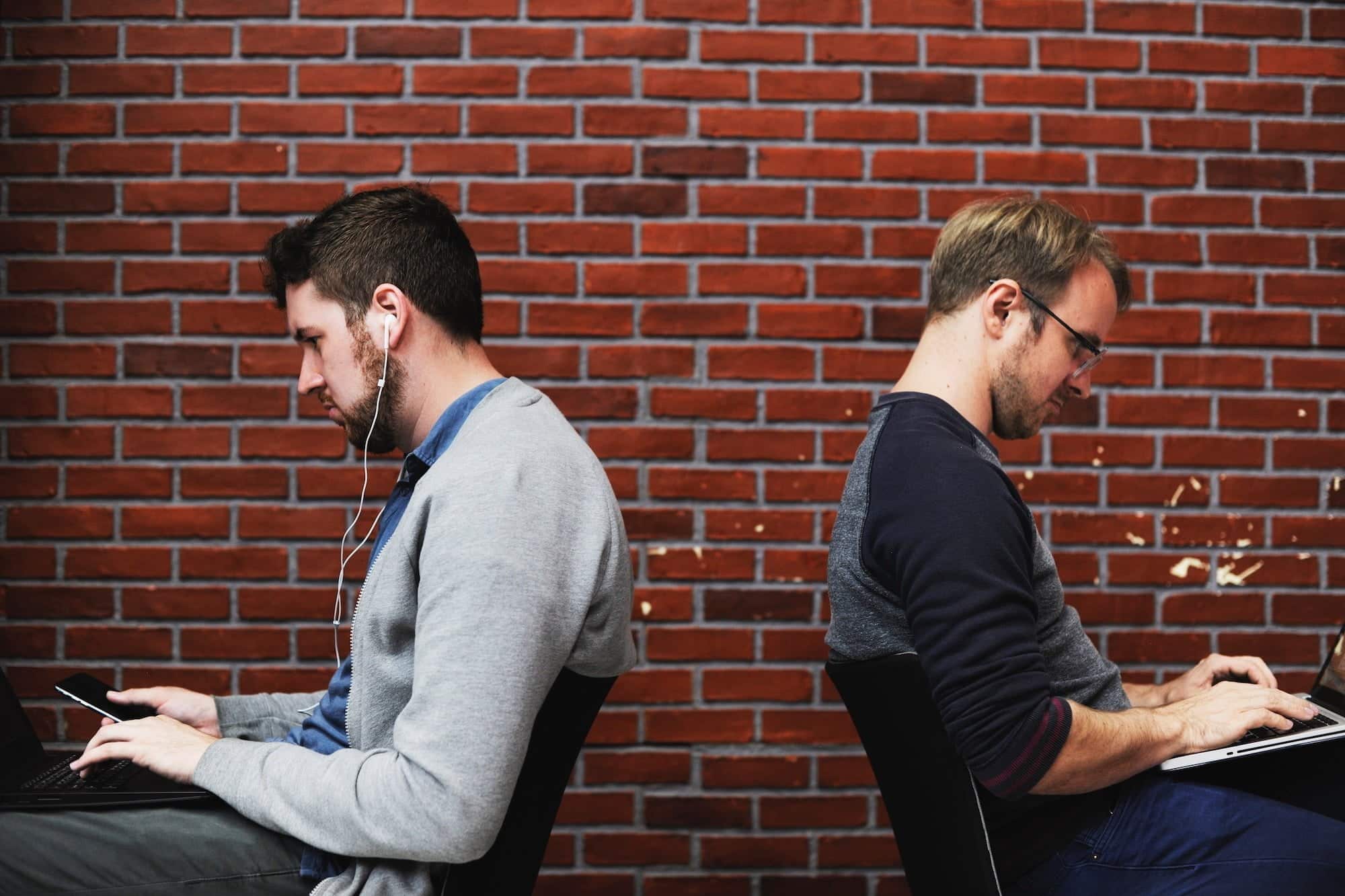 The Helpshift platform has been designed with “asynchronous” in mind from day one. Helpshift has been a pioneer in mobile messaging, and now we have brought that same experience to…