When I sat down with Ben Terrill of Brex, a San Francisco-based financial services company, I warned him, “this is not going to be your typical interview.” I wasn’t after a highlight-reel of business accomplishments and I wasn’t even curious about where he attended college (though, I later found out he has two MBAs from impressive institutions). More than that, I wanted to get to know him as a person—to figure out what goes into the making of a revolutionary.

“OK, Ben, tell me something really surprising about yourself. Something not very many people know.” After a slight hesitation, he revealed, “Well, I grew up the son of a lighthouse-keeper.”

This was an interesting tidbit on its own. But then he explained that, as a young boy, he actually lived in a lighthouse off the coast of British Columbia. Impressed, I found myself imagining young Ben clad in a yellow rain slicker and boots, climbing a narrow, windy lighthouse staircase in the turbulent eye of a storm.

“Wow, OK, that’s amazing. I was going to ask you for another personal detail, but I’m not sure if you can top that.” But then he did. “When I was 12, I won a title for best LEGO builder in all of Canada,” he declared.

Things were starting to add up. Ben possesses the diligence and discipline of a lighthouse keeper’s son, and the vision and talent to build something award winning—and this all happened before he was a teenager.

“Do you think these early character-building experiences shaped who you’ve become in the customer experience space?” I asked. “I’m sure they did,” he replied. “But I also worked as a grocery store clerk. That gave me a crash course in the nuanced art of working with the public.”

At that point, I began to suspect that Ben is one of those rare individuals that doesn’t frazzle easily. My theory was soon confirmed. After the stint at the grocery store, Ben worked as a developer. By his own account, it wasn’t his dream job, but he enjoyed being on the product side of the house for a change. One day, management stormed the developer den in search of answers as to how a project went ‘off the rails.’

“That was a pivotal career moment for me. A client was super upset about a software issue. Our manager wanted answers. More than anything, I sensed that he needed something concrete and logical to tell the customer, in an attempt to ease tensions. So, I stepped forward and offered my take on the problem. After that, they took me upstairs to pick my brain and help de-escalate the situation. What I realized that day is I loved providing solutions under pressure. I lived for the challenge.”

To raise the stakes, Ben then went on to work for a digital agency, developing award-winning content for big brands like Nike and Electronic Arts.

“I was looking for an even bigger challenge, and, yeah, I got that,” said Ben, with a chuckle. “The stakes were way higher. I mean, it’s one thing to resolve an issue for a single customer and quite another to keep huge, high-profile clients happy. But, in the end, it’s the same skill set: patience, resolve, and empathy. You have to put yourself in the customer’s shoes and feel their pain. You have to have empathy.”

I began to see more of what sets Ben apart as a mobile revolutionary, who uses bots and automation to better serve financial services customers. He sees problems as opportunities. He thrives on the resolution part—and what better trait to possess than that for a director of customer experience?

As I closed the Zoom window I thought about where Ben might be if he hadn’t stepped forward that defining day. Would he be an unhappy developer? Maybe. I guess the point is, to be a revolutionary in any field, you have to embrace what makes you different. You have to get a thrill from what you do. You have to step forward when others hang back. You have to brave the storm, face the angry sea, and help your seafaring “customers” navigate the treacherous rocks.

It’s not surprising that Ben has been a leader in the customer experience space for over a decade. He found his calling and now stands as a sturdy beacon of light for a new generation of customer support professionals.

Want to learn more about Ben in business? Watch the webinar Bot or Not: A Fireside Chat with Ben Terrill of Brex on-demand here.

On an ordinary day in Cairns, Australia—just an hour’s boat ride from the Great Barrier Reef—Madison Annibale’s heart began to malfunction. There were no warning signs or sharp pains—it happened… 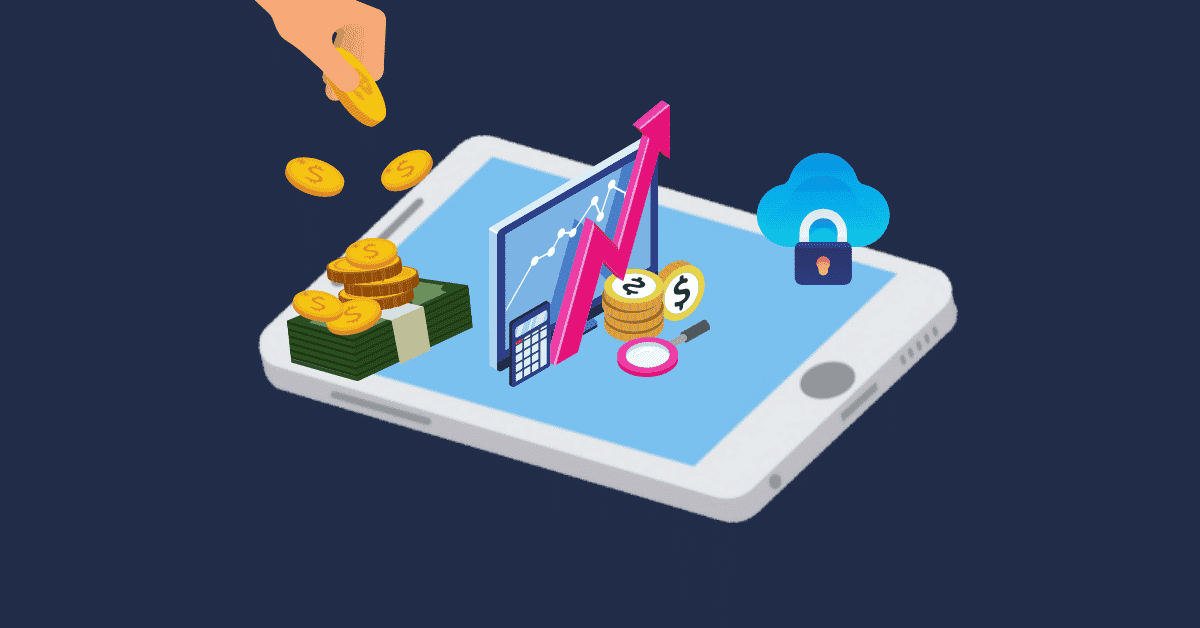 The financial tech market has been exploding over the last handful of years. In 2019, fintech startups reached $55.3 billion in investments globally, and 64% of consumers used at least…

Simple bots can be used to automate tasks, speed time to resolution, and free up agents to tackle more complex issues. However, when you step up to building custom bots,…