Today on LinkedIn, Helpshift CEO Abinash Tripathy published a thought-provoking piece that details the pitfalls of United Airlines, the necessary evil of customer prioritization, and the surprising way that ‘robots’ are already taking over within the company’s ranks:

Let’s face it, we were all excited to pounce on and express outrage at an airline that has notoriously bad service, and then use this as a soapbox for equality and class warfare. But that’s not the underlying issue…

The full post can be found on LinkedIn Pulse.

All enduring companies reinvent themselves over time — from IBM, which moved from a 1993 loss of $8 billion to abandoning its core business model and moving into IT and… 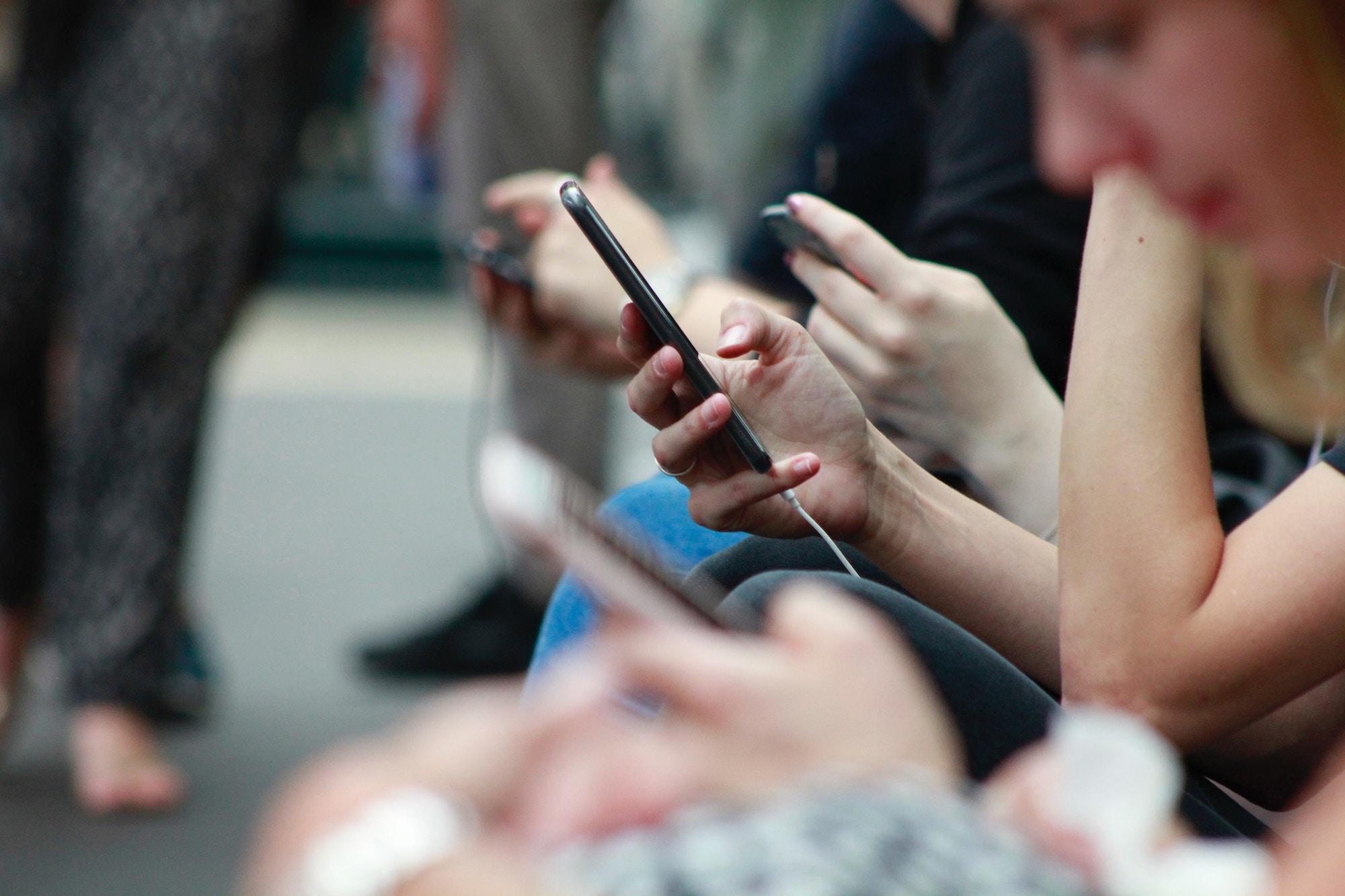 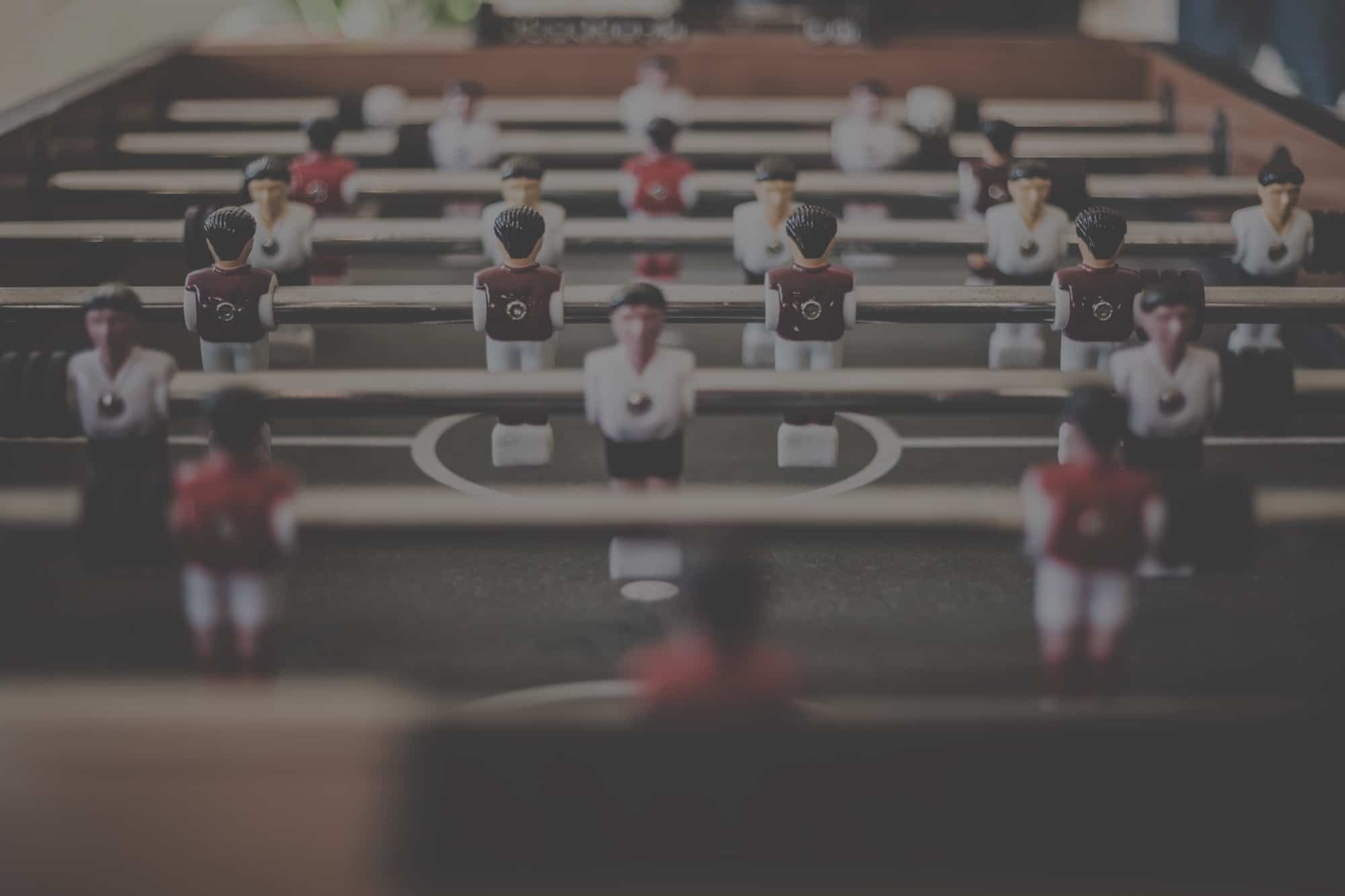 One of the ongoing problems in a call center is getting an inquiry routed to the right agent. This is doubly true in a mobile world that demands conversational support… 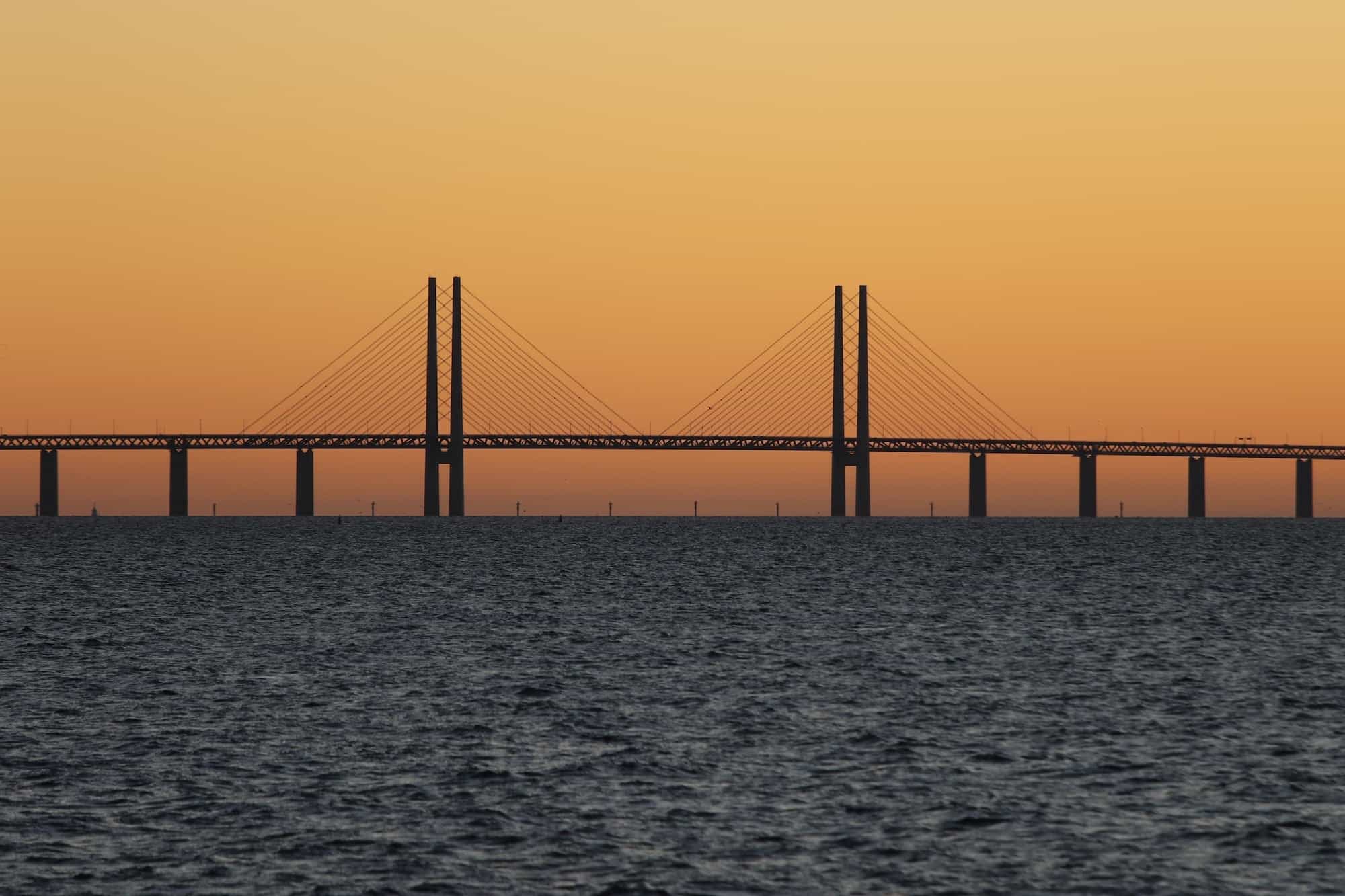 Working with new and emerging technologies can be daunting, but also exciting. As we enter the new era of AI-powered customer service, there’s a lot of speculation about which jobs… 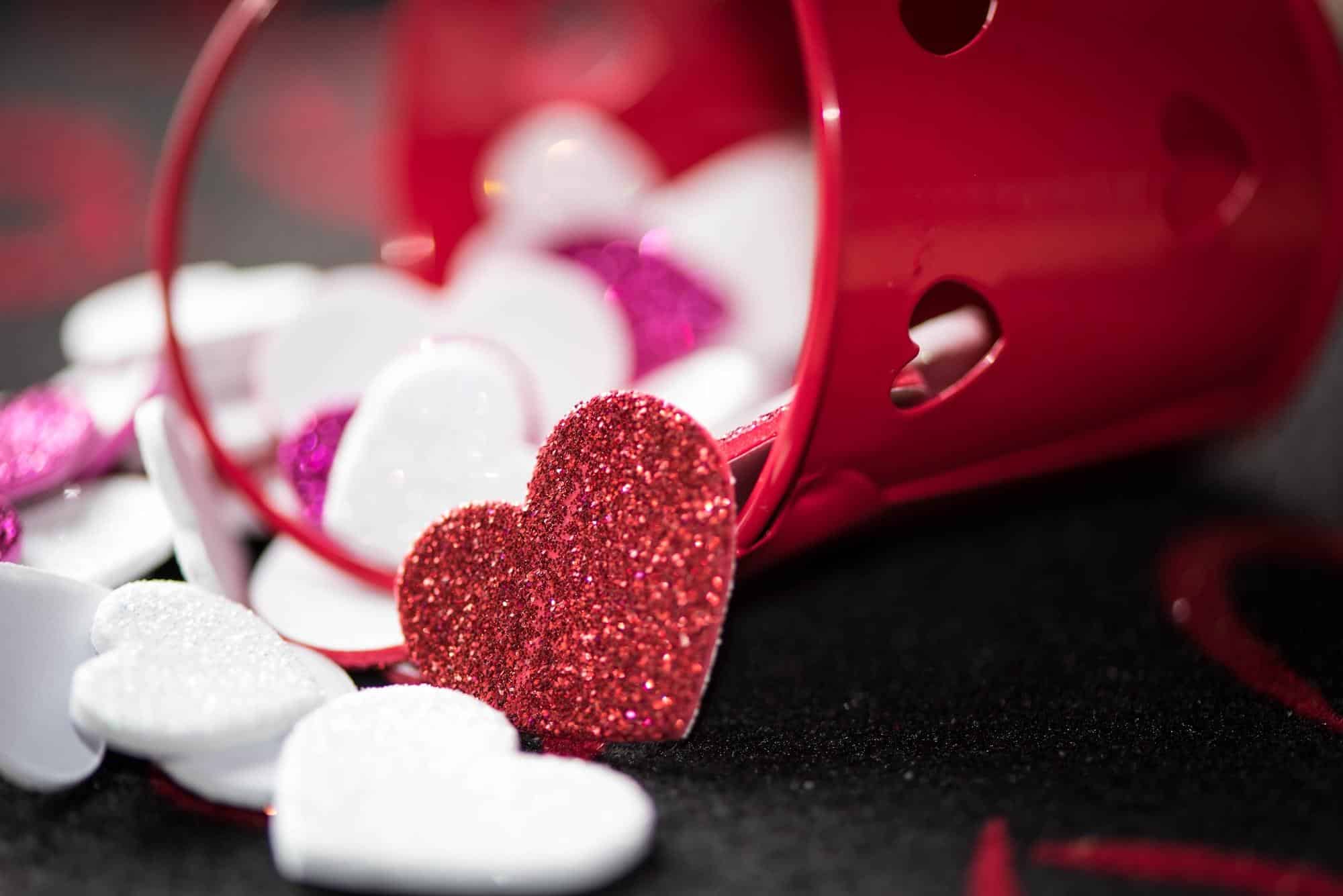 Whether or not we like to admit it, Valentine’s Day is stressful. From buying gifts, to making sure they arrive at the right time, to booking reservations, to keeping track… 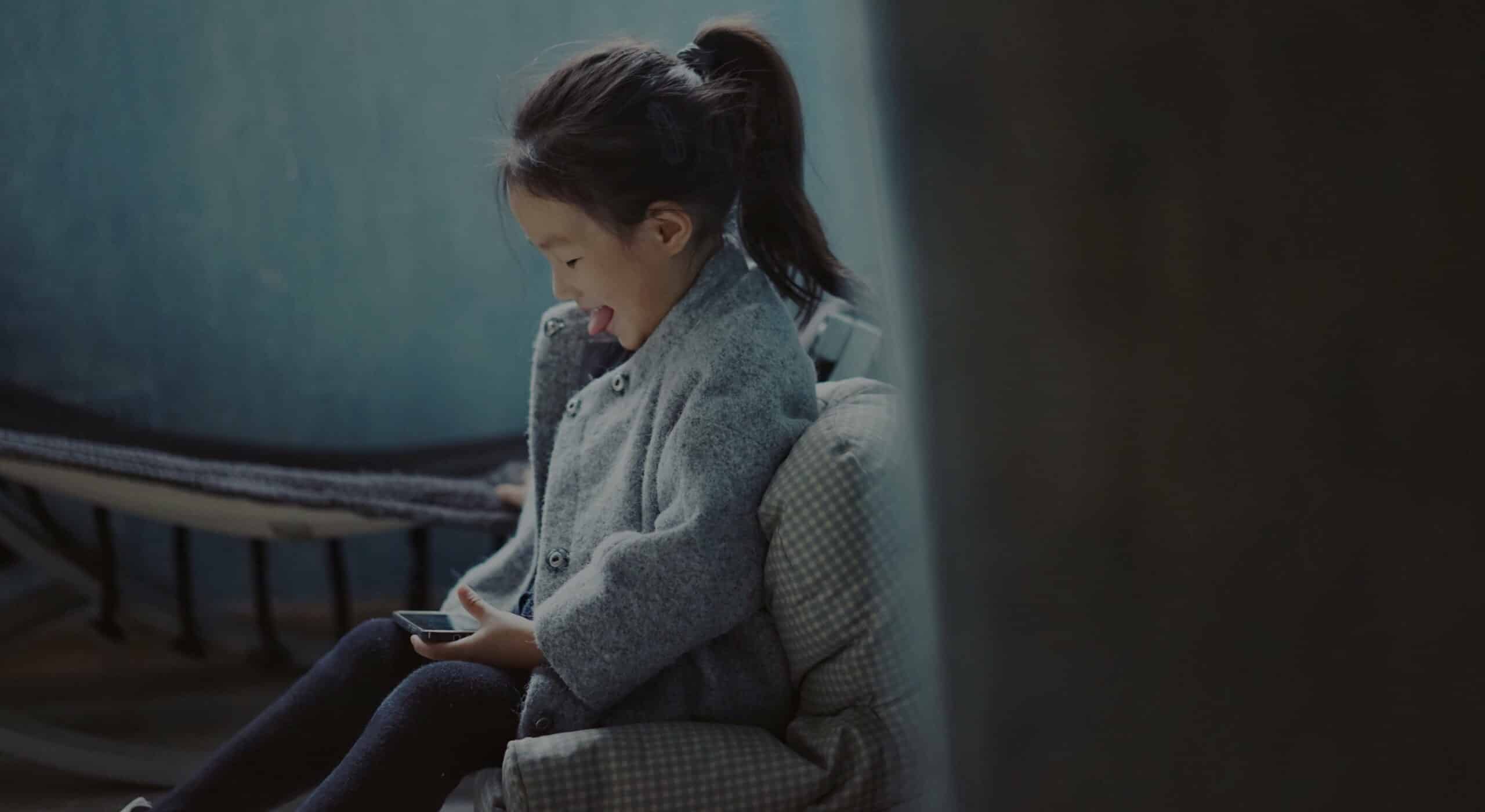