If you didn’t make it to the Bot or Not webinar with Ben Terrill of Brex, here’s a quick summary of the event. If you want more details, you can watch the webinar replay on demand.

Ben Terrill is the Director of Customer Experience at Brex, a San Francisco-based financial services company. As you probably know, Fintechs do not take customer experience (CX) lightly. Most are successful because of their heightened commitment to and understanding of their customers. Brex is no exception.

While Brex initially catered to well-funded startups in Silicon Valley, they’ve grown exponentially in the last year to include all businesses in America. So, Ben, who’s also in charge of chat and AI-based initiatives, brought us a story full of actionable details for companies looking to scale customer support—cost effectively—without compromising service.

How the conversation changed.

We entered the discussion intent on asking Ben if he thought bots were instrumental in the future of customer support for Fintechs and other mobile-first companies, but the conversation quickly turned from “bot or not?” to “why, when, and how best to deploy bots.”

Here are five quick things we learned from Ben:

1. Start small and master your initial use cases.

Ben knew it was time for bots and automation when his hard-working team of 12 was consistently overrun with questions related to passwords and changing email addresses. Resolving these simple requests became their first couple of bot use cases. Once they mastered the basics, without adding customer friction, they added more complex use cases.

2. Don’t let a bad bot ruin it for everyone.

According to Ben, if a bot performs poorly, it’s likely because it was not deployed against a solvable use case. Bots should be used to either assist agents in speeding issue diagnostics or to resolve an issue where human intervention isn’t always required, like issuing a refund. In his experience, most users prefer an immediate response, whether it’s automated or not, over waiting for an agent, especially if the answer would be the same from a bot or an agent.

3. Clearly define the role of bots.

Ben was transparent about the initial role of bots, setting expectations with both customers and Brex management, that they were employed to facilitate faster response times, not to replace agents. He also let them know that bots would play a key role in automating problem discovery and diagnosis, which would enable agents to move faster towards resolving issues, instead of spending time collecting user data.

Success is not always about reducing the number of support requests. In fact, it’s different for every company. For Brex, it was about keeping the contact rate low, but not at the cost of creating customer friction. Ben needed to ensure that his CSAT scores remained high no matter what. So, beyond saving money by not hiring more agents, success for Ben meant ensuring that bots played a role in enhancing the customer experience.

5. Design bots into your business roadmap.

Once Ben achieved success with his first few bot use cases, he planned for the next phase. And for him, this didn’t just mean expanding to new use cases, but designing the bot experience into the product roadmap.

There’s a lot more to Ben’s story. To hear about Ben’s CX challenges, “baby bots,” magnetic routing, and what he avoids at all costs, watch the Bot or Not? webinar on-demand.

If you want to know more about what makes Ben Terrill stand out in his industry, including how he grew up in a lighthouse and won a Canada-wide LEGO building contest, read his Mobile Revolutionary profile.

The way customers shop has changed drastically in the last year. Consumers have become increasingly mobile-savvy, and, as a result, prefer modern forms of communication and high-speed customer service interactions…. 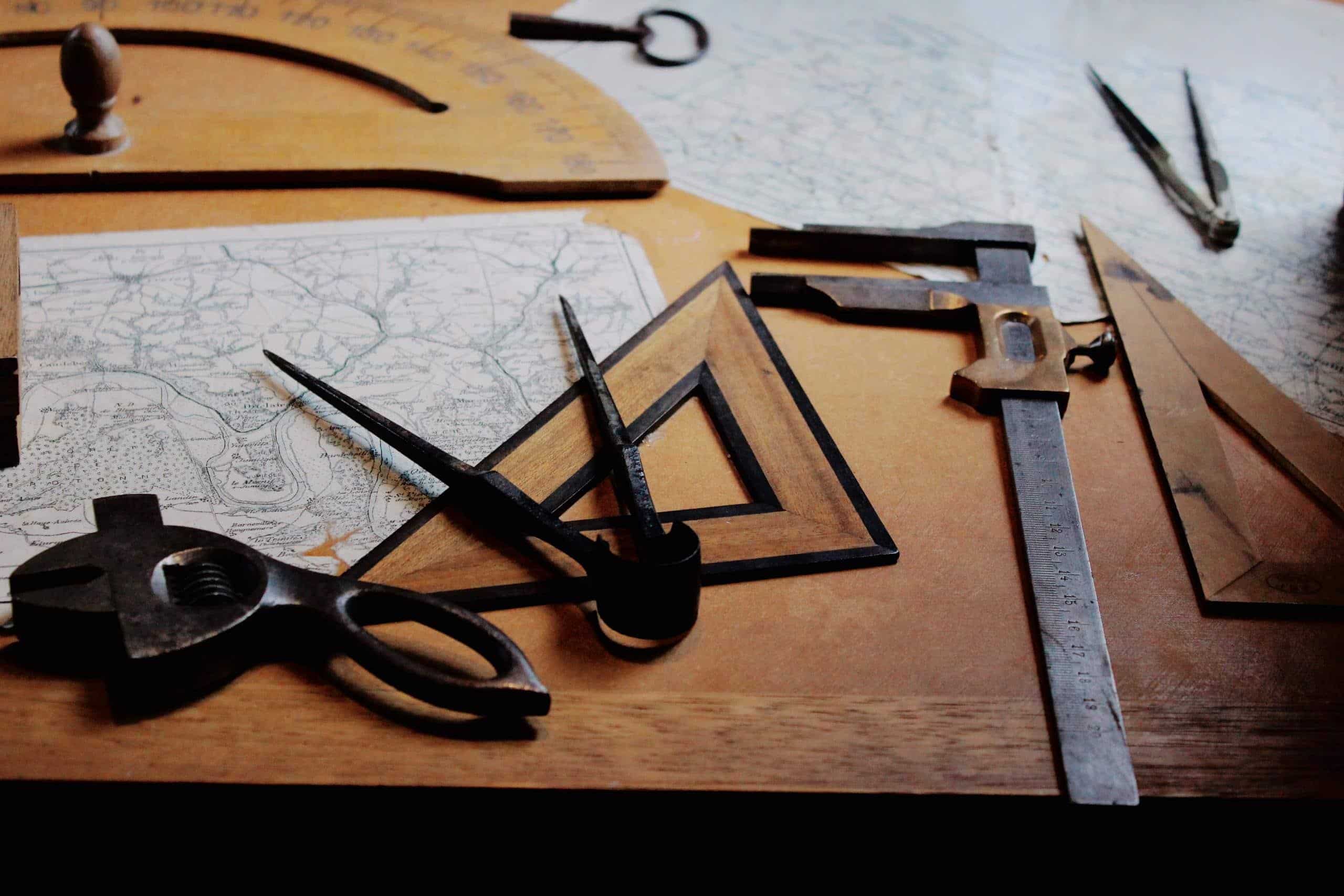 Digital customer support is new and exciting – bringing a world of possibilities for boosting customer loyalty and lifetime value (LTV). But how do you measure results? Key performance indicators…

According to IBM, the average worldwide cost of a data breach is $3.86M in 2020, with several industries exceeding $5M in average costs.  And, these costs only increase as governments… 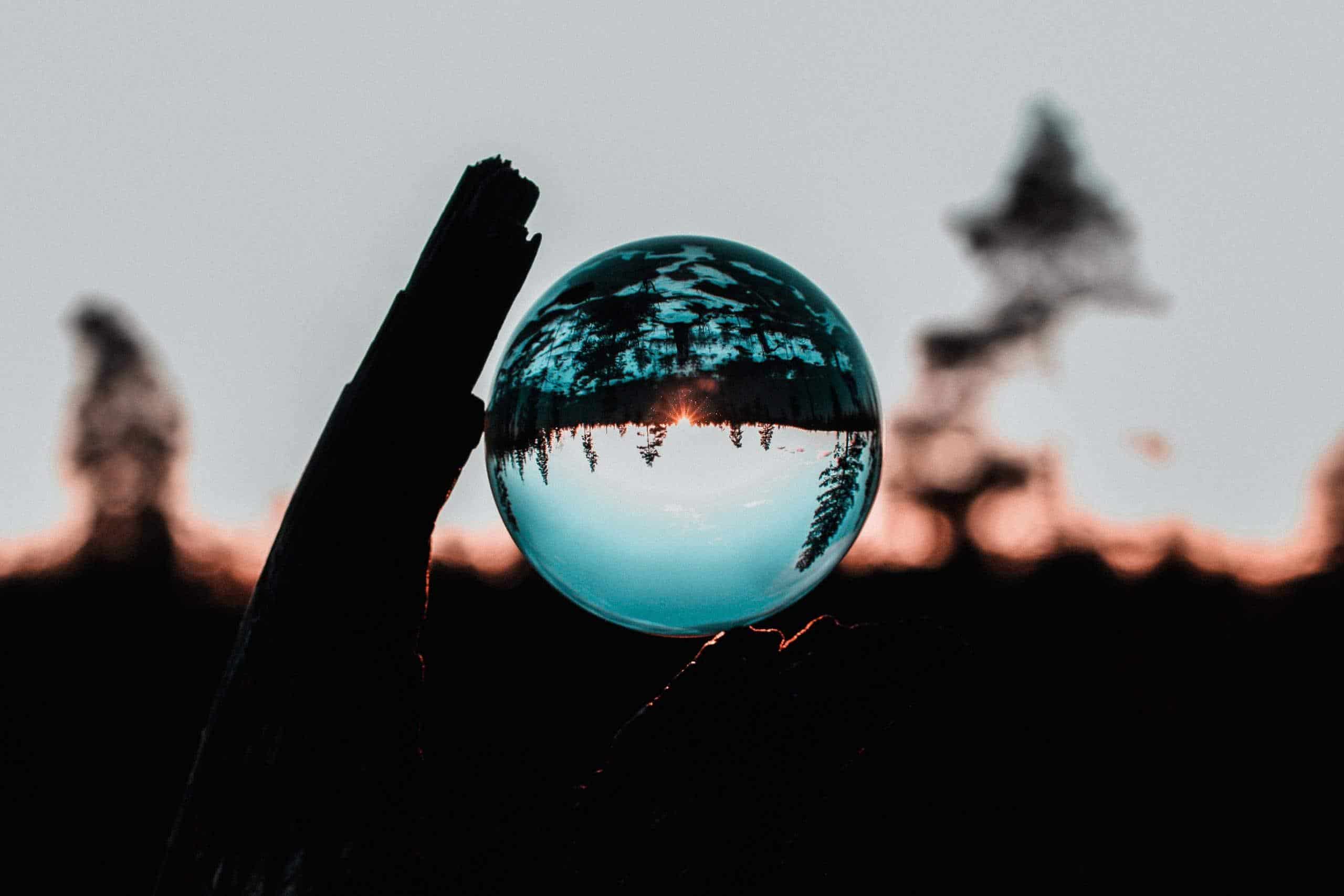 37 percent of customers say they would prefer to get immediate assistance from a chatbot over waiting just three minutes for a human. We’re all becoming used to interacting with… 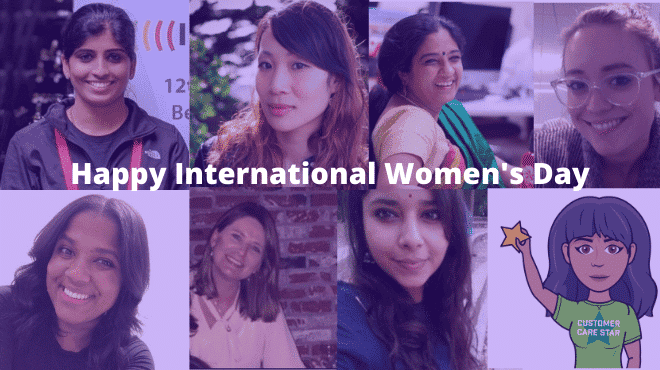 To celebrate International Women’s Day, Helpshift would like to introduce you to a few of the amazing women on our Team and share their stories about how they relate to…