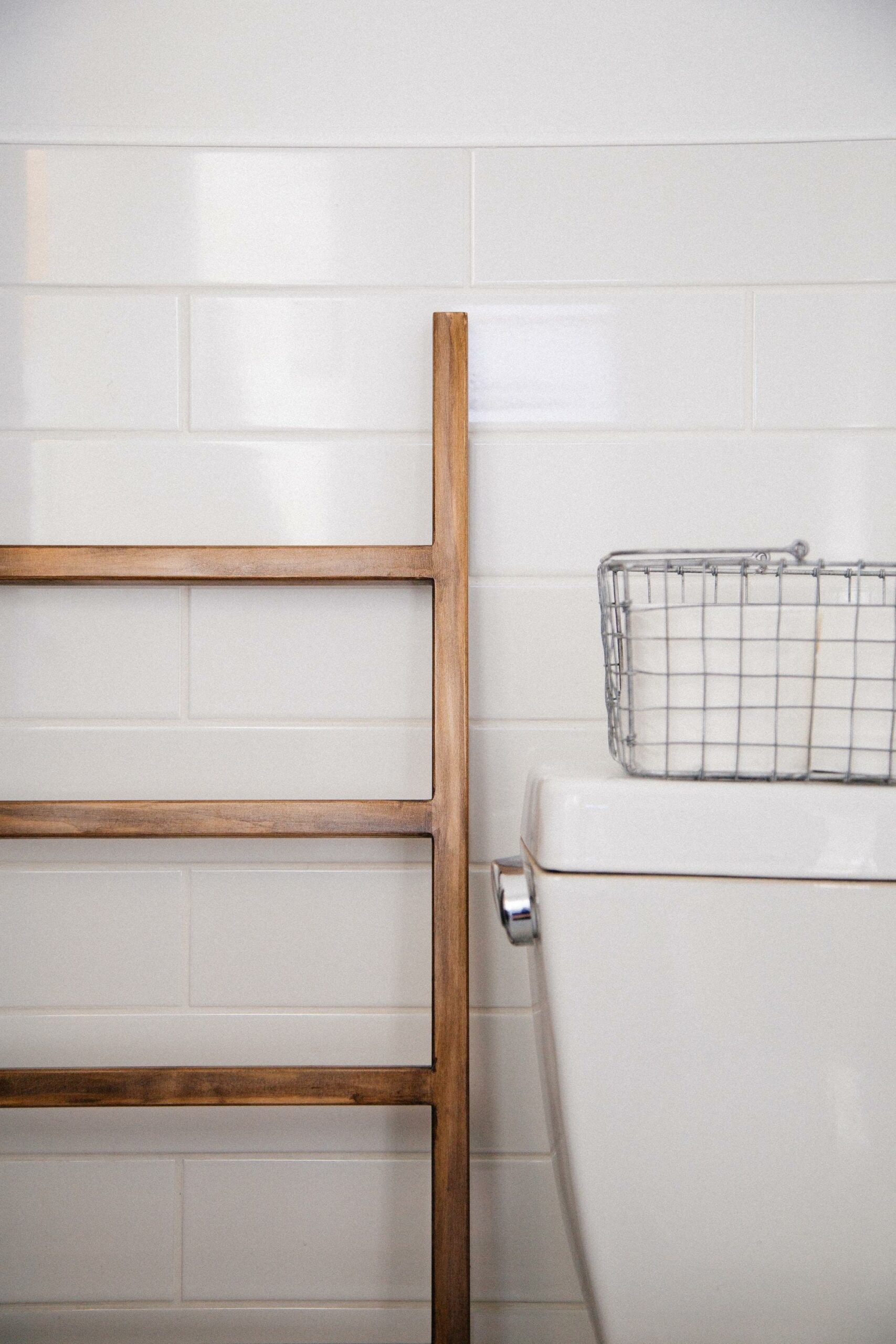 SAN FRANCISCO–(BUSINESS WIRE)–New data released today from Helpshift, the company revolutionizing the customer service industry, looked at what Americans most dread about the customer support experience, how it could be improved, and which industries have the most room for improvement (spoiler alert: it’s telecoms).

The survey also asked Americans which AI technologies they like and which they find creepy or annoying.

Americans would rather scrub a toilet than call customer support

As for customer support in the U.S., a majority of Americans (57 percent) feel that it has not improved in the past few years, and 74 percent agree that contacting customer support is a frustrating experience.

Telecommunications (51 percent) was again voted to have the worst customer service of any industry, by a wide margin. This was followed by airlines (20 percent) and insurance companies (20 percent).

Robots to the rescue

The survey also revealed the perceived pros and cons of chatbots. Americans’ top pet peeve about them is that they feel chatbots prevent them from reaching an actual human (51 percent), and a majority (77 percent) get annoyed if they have to type more than four responses to a chatbot.

On the other hand:

“Americans want customer service that is fast, intuitive and convenient,” said Linda Crawford, CEO of Helpshift. “In order to deliver on those expectations at scale, brands need to achieve a fully conversational experience that relies on the right mix of platform capabilities like bots, threaded messaging with scrollable history, and AI-powered call center operations. It’s about leveraging and prioritizing the technology available on the market today that creates the most efficient and personalized experience for the consumer.”

Helpshift addresses these problems with its AI-based conversational platform that allows for consumers to get fast, efficient messaging-based support right in the app or website 24/7.

The survey was conducted online by Propeller Insights on behalf of Helpshift in May 2018 among more than 1,000 U.S. adults 18+. The results were weighted to the U.S. census for age, gender, region and income.

Helpshift bridges the disconnect between conventional customer service channels—like email and phone support—and a growing consumer base that does more on mobile phones and has a strong preference for messaging as the primary mode of communication. Through Helpshift’s AI-powered support platform, companies can resolve issues more efficiently, boosting customer satisfaction in the process. Companies such as Xfinity Home, Virgin Media, Zynga, Viacom, and hundreds of other leading brands use the Helpshift platform to provide messaging-first customer support. Helpshift is installed on two billion devices worldwide and serves more than 130 million active consumers monthly. To learn more about Helpshift, visit helpshift.comand follow @helpshift on Twitter.