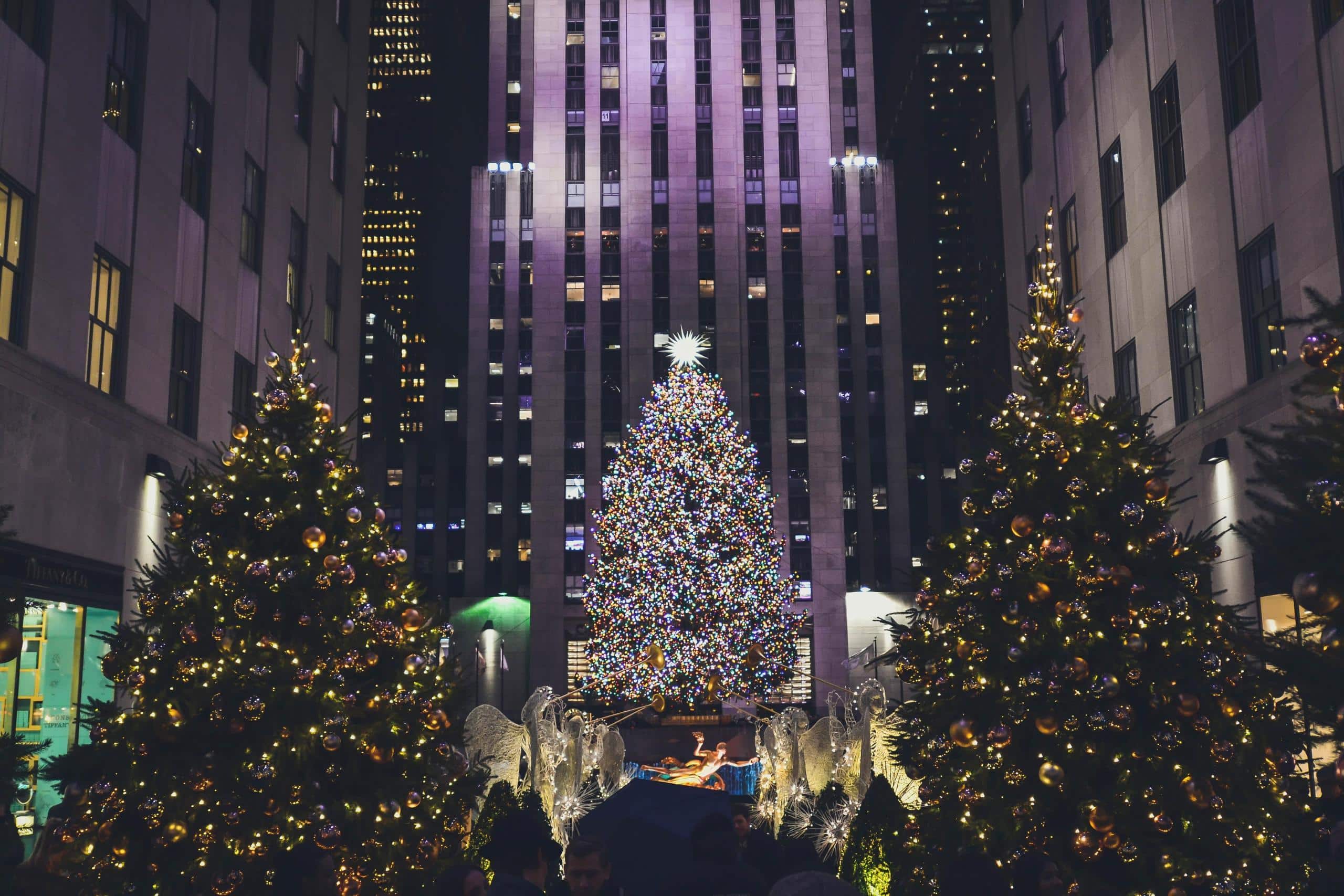 “It may seem counterintuitive, but despite customer support teams being much busier than usual during the holidays, customers themselves are not seeing negative effects,” said Helpshift CEO Linda Crawford. “This is because retailers are learning how to scale their support operations during the busy holiday shopping season. Offering more robust self-service options, in addition to using automated technologies and modern channels like messaging, enables them to scale and maintain steady customer satisfaction scores without increasing costs.”

Other key findings include:

“While it’s encouraging to see that most consumers surveyed feel that service and support operations are improving, there’s still a long way to go,” continued Crawford. “As this data reflects, digital customer service is moving the needle and helping brands scale, especially during busy times like the holidays. Yet brands need to make the move to digital-first and start automating in order to deliver on consumers’ expectations of on-demand support.”

Helpshift will release a full report in the coming weeks featuring these insights in addition to more data showcasing the impact of automation on customer service from both the consumer survey and the analysis of its own customer data. To request an advanced copy or briefing when it becomes available, visit https://go.helpshift.com/State_of_CS_Automation_Report.html.

Helpshift performed a survey between July 21-August 13, 2019 of 2,353 consumers across the United States, United Kingdom, Netherlands, Germany and France. Additionally, Helpshift aggregated and anonymized data from more than 75 million customer service tickets since November 2018 to contribute to these findings.