In a few weeks, we’ll be joining forces with customer service guru Micah Solomon for a joint webinar to discuss his new book, “Ignore Your Customers (and They’ll Go Away): The Simple Playbook For Delivering The Ultimate Customer Service Experience” © 2020 Four Aces Inc. The following is an adaptation from the book.

It’s tricky doing business in a world where your company’s every interaction with customers might be broadcast to the world.

Here are five principles for social media survival that will help you serve, support, and engage with customers socially.

1. Approach your social media response from a “customer support” point of view.

Customer support via social media channels is a relatively new arrival on the scene (when compared to telephone customer support, which goes back many decades, and email, which is also pretty well established), and it’s often treated haphazardly in comparison. But I encourage you to put a similar level of planning and professionalism into how you approach it; you should be ready to engage and assist customers via social media as systematically and thoroughly as you do via more traditional channels.

To get this effort off on the right foot, staff your social media team with true customer service professionals. This is better than placing employees there solely because of their affinity for technology, who may or may not have the same affinity for human-on-human interaction. Properly selected and trained customer support representatives know how to “listen” empathetically and answer in kind. This is perhaps even more important on social media than it is on the phone, due to the lack of audible cues like you’d get on the phone and the fact that your employees are leaving a written, public record with every social media response.

The expectation on social media is that a company’s representatives will use an informal, sincere, and non-corporate tone rather than standing loftily above their customers and proclaiming from on high. If your social media customer interactions sound stuffy or generic or legalistic, your customers will sniff you out immediately as a fake.

The easiest way to compound your company’s social media embarrassment after a corporate misstep is to drag your feet in responding to questions and frustrations that have been posted publicly. A negative event in the online world gathers steam with such speed that the delay itself can become even more of a problem than the initial incident.

To avoid such delays, set strict company standards for how fast to respond to customers on social channels. Also, prepare for those instances where the definitive way to respond isn’t immediately apparent (for example, if you need to gather more data or check with your legal department). Devise placeholder responses in advance that can, to some extent, buy you time while a more strategic response is prepared.

When someone uses social media to attack your business, your natural urge may be to respond in kind or even to unleash your lawyers in hopes of pressuring the attacker into removing the complaint. I beseech you to think twice before taking this route.

In the era of social media, a defensive reaction, particularly one intended to suppress a negative post, tends to bring additional publicity—negative publicity. The classic cautionary tale is that of Barbra Streisand, who once sued a photographer in the hope of getting him to remove photos of her mansion’s backyard from an online databank he had compiled, a survey of erosion along the California coast. This action brought more publicity to the images of her backyard, rather than less. In light of the resulting interest sparked by Streisand’s combativeness, a detailed photo of her backyard was reproduced on everything from T-shirts to coffee mugs—and there’s now a dedicated Wikipedia page where this phenomenon has been dubbed “The Streisand Effect.” Ouch.

Any social media argument with a customer represents an exponentially greater risk for your company than the old-fashioned kind of argument that happened before social media, because of the visibility and “shareability” of the medium. So, make sure that everybody who represents your company online has taken the time to learn how to breathe and to bite their tongues. And then bite them again.

When you find yourself facing a negative post on a social media channel, reach out to the source directly.

How? The best approach is usually to reach out to the customer in channel, meaning that when a customer posts on a particular social channel, you respond on that same channel, at least initially. This can start with a simple and authentic public response (for example, a publicly visible tweet expressing your concern). But after that immediate public response, offer to take the conversation private while the two of you work toward resolution. Once you move the discussion out of a public venue and into a one-on-one setting, you can work directly with your antagonist without thousands of eyes dissecting your every move while likely failing to understand the nuances of what’s going on.

Going private can be as simple as changing from public tweets to direct messaging (DM), although this can get tricky because, on Twitter, you can’t DM a customer who isn’t already following you. Or you can set up a special, branded private channel (there are a variety of third parties that can help a business get set up this way). The telephone is also a private, personal channel and is great for talking things through—but only if you are not seen as pressuring the customer to switch from a social channel to the telephone; customers today feel that brands should meet them where they already are.

App Store Optimization is one of the most critical marketing strategies to sustainably grow an app’s monthly active user count. ASO ensures that your app ranks at the top of…

Chat revealed itself as the channel of choice for players, banking customers, and consumers in need of support during the pandemic. While this fundamental shift has been a long time… 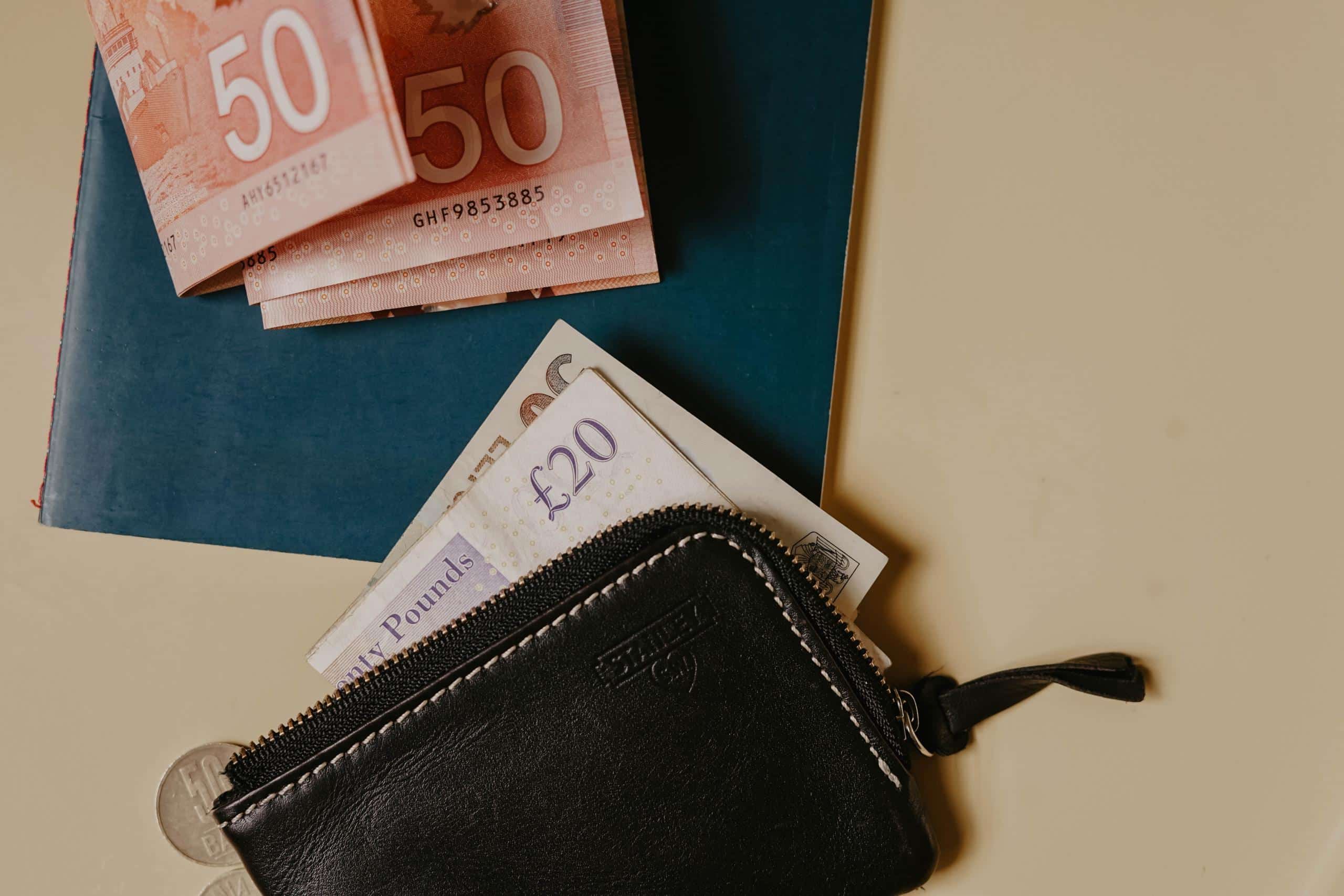 Jon Laughland, Helpshift’s UK Sales Director, weighs in on how digital customer support solutions can help banks in Europe, and beyond, address key customer experience challenges. A few years ago,… 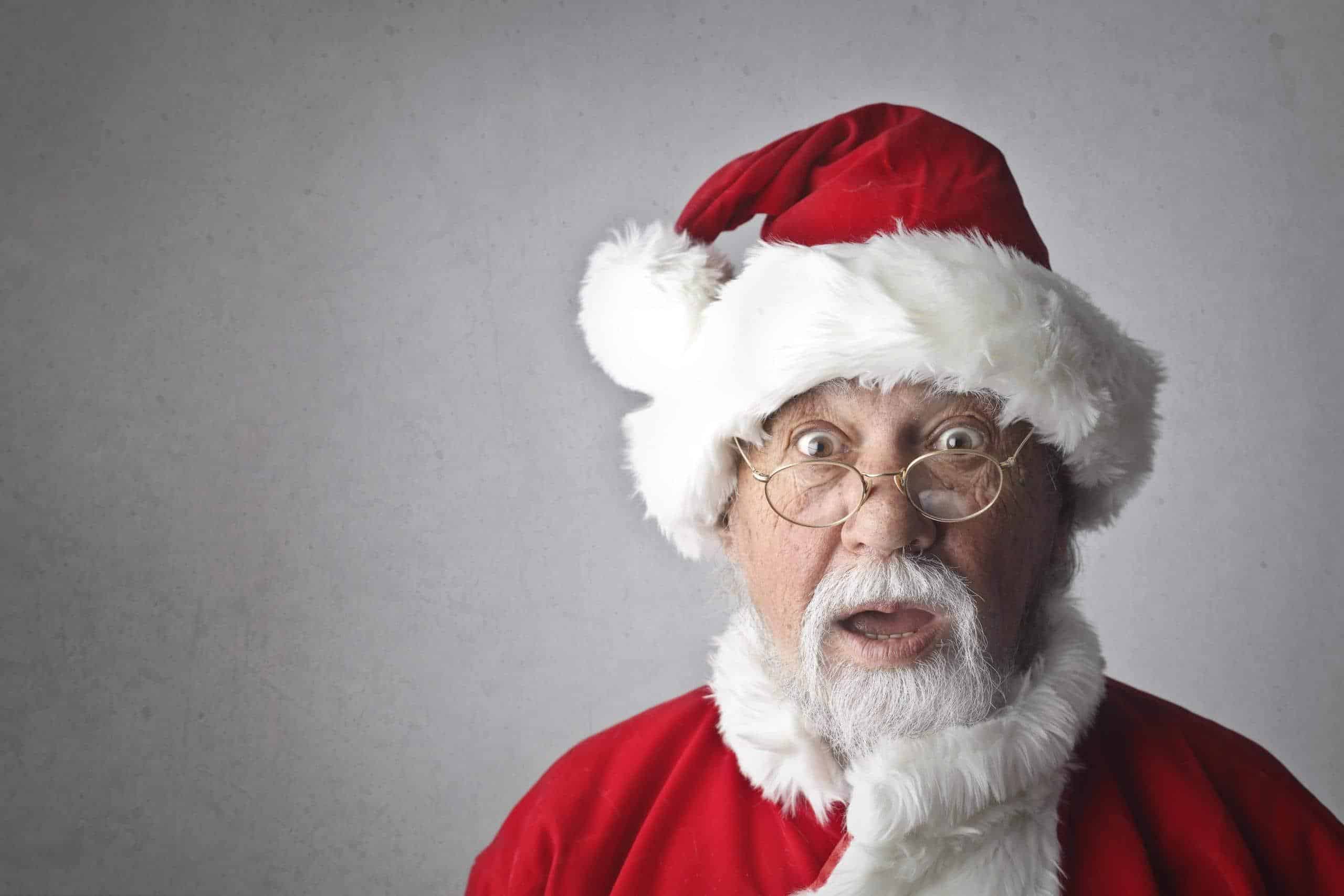 Here we go! The holiday season is upon us, and with it, all the headaches and hassles it brings. If you’re not waiting in an endless line so your kids…

To understand the importance of feedback bots, let’s briefly think about the modern customer support journey for mobile app users. Organized correctly, the journey efficiently takes an app user from…

In this tribute to the Mobile Gaming industry, we will deep dive into the reasons why publishers of all app types including fintech, retail, food & drink, lifestyle, and education…