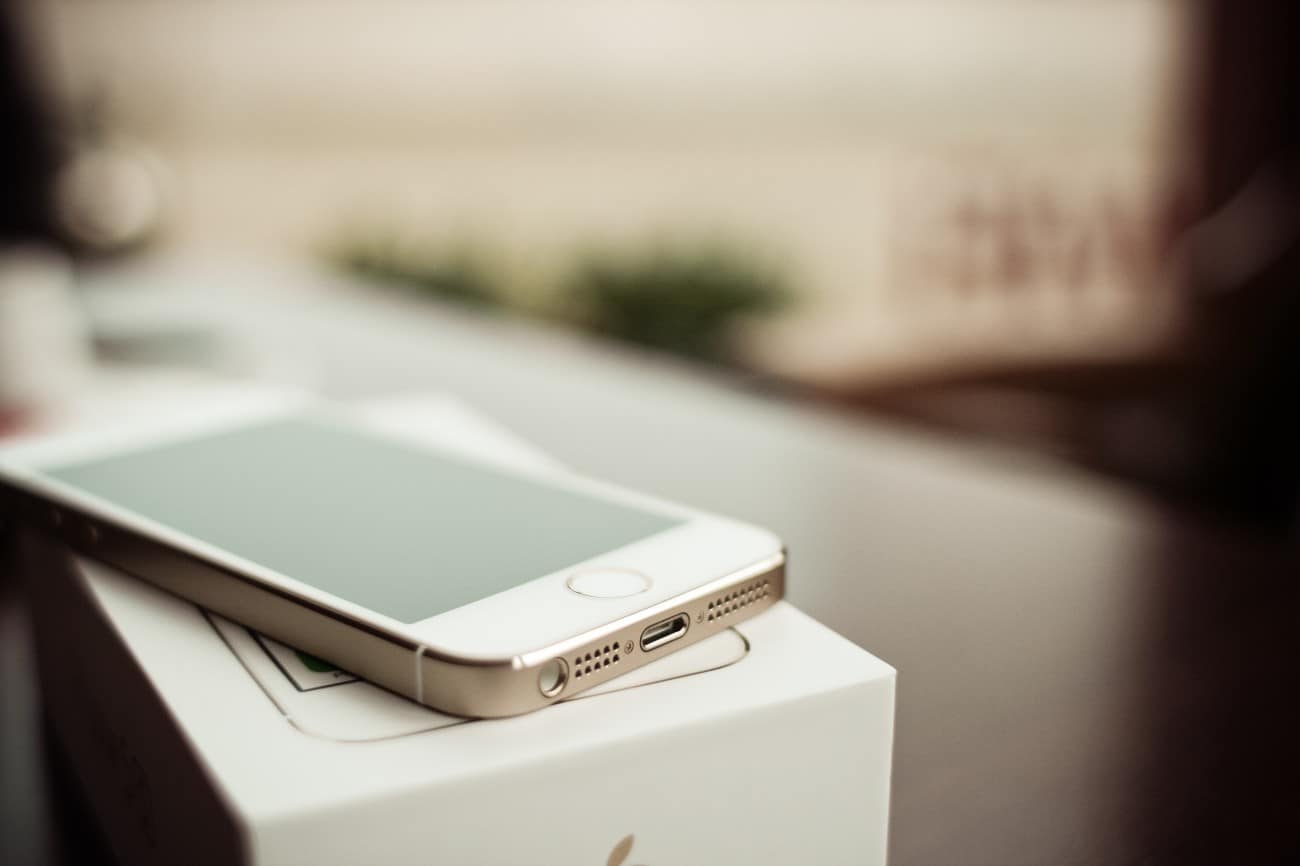 So you’ve built a mobile app. Now thousands of users will automatically rush to download your app, give it high ratings, and tell everyone else to download it.

The app market has drastically become more competitive over the years and app discovery can often be an issue. There are now well over 1 million apps in both the iTunes App Store and Google Play Store. Bringing your app to attention will require much more work than simply submitting it. You’ll have to prepare–long before you’re ready to launch.

The goal: to get a large volume of downloads within a short amount of time.

Keep in mind that velocity and download rates will heavily influence your app’s search ranking. You’ll want to plan your launch with a goal to get your app to trend and get a large burst of downloads in a shorter time period. Here are some tips to help you have a successful app launch!

Create an easy landing page and collect emails. It doesn’t have to be a fancy one. A simple one pager with an email field will do. Start building buzz about your app. You can start doing this while building your app long before it’s ready. If someone is interested in the idea of the app, ask them to sign up. Collect a group of early adopters anticipating the app long before it launches.

ASO (app store optimization) is a major part of app marketing. Since one of the major methods of app discovery is still through app store search, it’s important to do what you can to implement ASO strategies. Certain things to consider include picking the right title, keywords, having great screenshots, a catchy icon and more.

You’ll have a character limitation for keywords in your description, so select carefully. Try out keyword tools such as SensorTower, MobiledevHQ, and Searchman to compare, analyze, monitor and compare keywords. You can see competition and keyword search volume. Keep in mind that like SEO, it’s better to rank highly for average keywords than to add a lot of keywords that are highly searched but very competitive.

4. Have A Help Desk Ready

Aside from heavy testing to prevent having buggy app, having a communication channel for users to contact, communicate, and report missed bugs should be next priority. Especially early on, learning from user feedback is key. Anticipate this before the launch and during the beta testing phase. Make it as easy as possible for them to talk to you and report problems. The best way to do that is with in-app messaging, which reduces the friction of submitting an issue. Check out Helpshift’s SDK for mobile customer support. Helpshift also comes with a review prompt option that is handy for requesting a stellar app store rating and review from your future users.

Since changes announced at WWDC 2014 in June, Apple will allow developers to have a short video about their app. Make it good one! The video is a visual way to convince someone to download, so invest resources in making it compelling.

A few days before your launch, you should start reaching out to press or hire someone in PR to do it. Nothing beats traffic and increase download rates like an article from a major tech blog. Here’s the published list of email addresses of Techcrunch staff. If you’re planning a launch covered by several sources, you might have to coordinate an embargo.

Launching an app can be a lot of work, but if you’ve spent a lot of time developing your app, you should spend a lot of effort on the marketing of the launch as well. Do it right and who knows, you might even get your app featured on the iTunes App Store and the Google Play Store. Good luck on that launch! 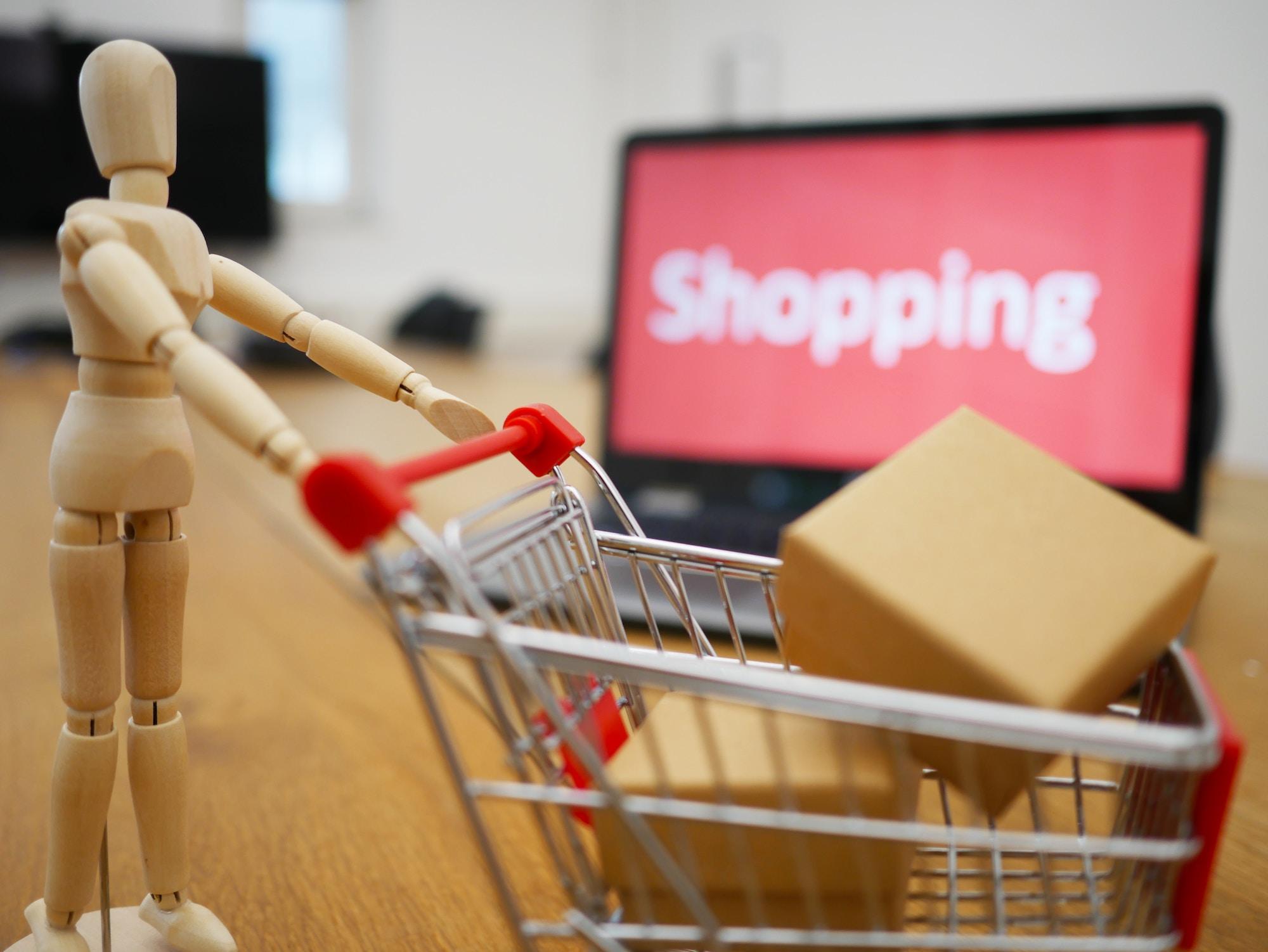 The idea of specific customer service chatbots for retail is not new. Ecommerce sites have been using them for long enough that most customers have seen and probably interfaced with… 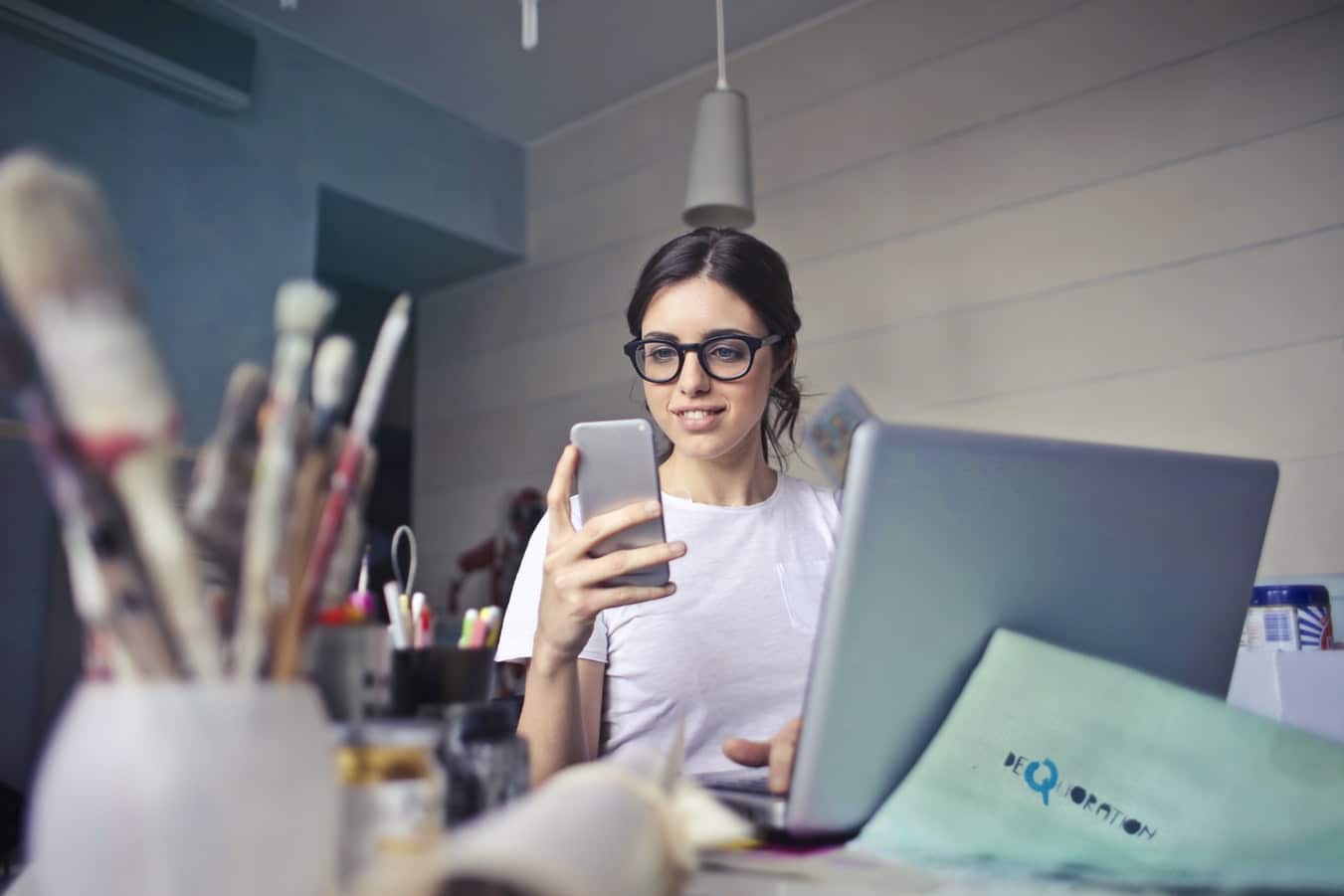 Apple Business Chat is going to have a tremendous impact on how brands engage customers across the globe in the not too distant future. In order to start leveraging this…

In part two of Helpshift’s Roadshow to GDC, Amir Ebrahimi from Greedy Goblins speaks to challenges and defining moments leading up to the launch of their new game to the…

According to Forrester, 63% of apps are found through app store searches. Yes, people can discover your app through methods such as paid advertising and PR, but search will always… 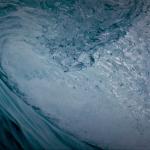 In an effort to make it as easy as possible for you to access your Issues, we have updated your Helpshift Dashboard to remove the ‘Dashboard’ tab from your view….